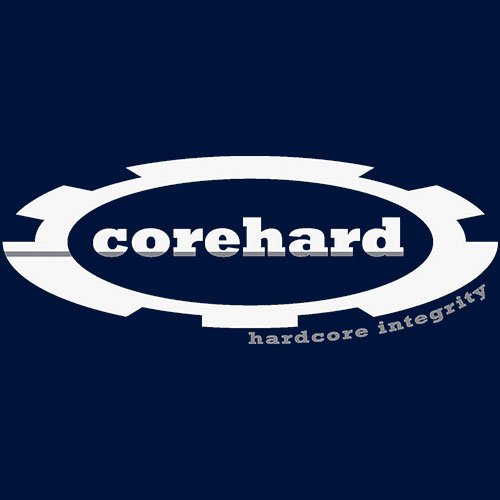 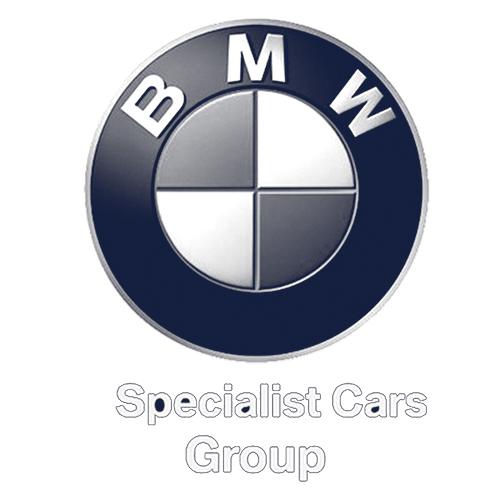 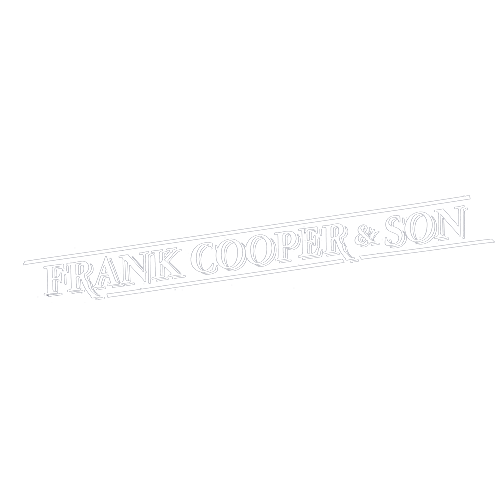 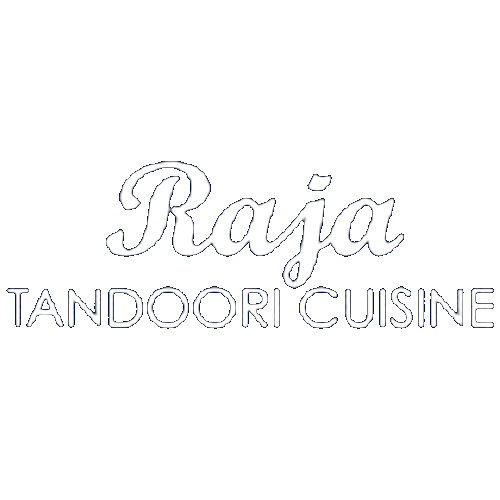 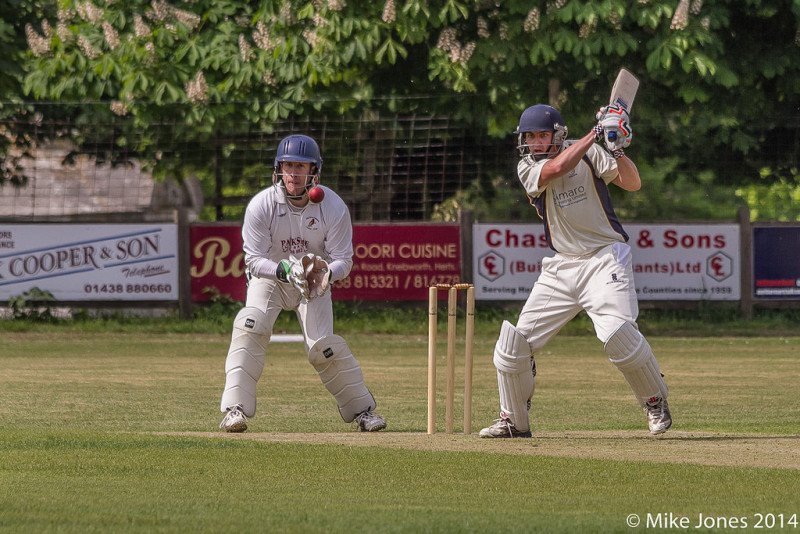 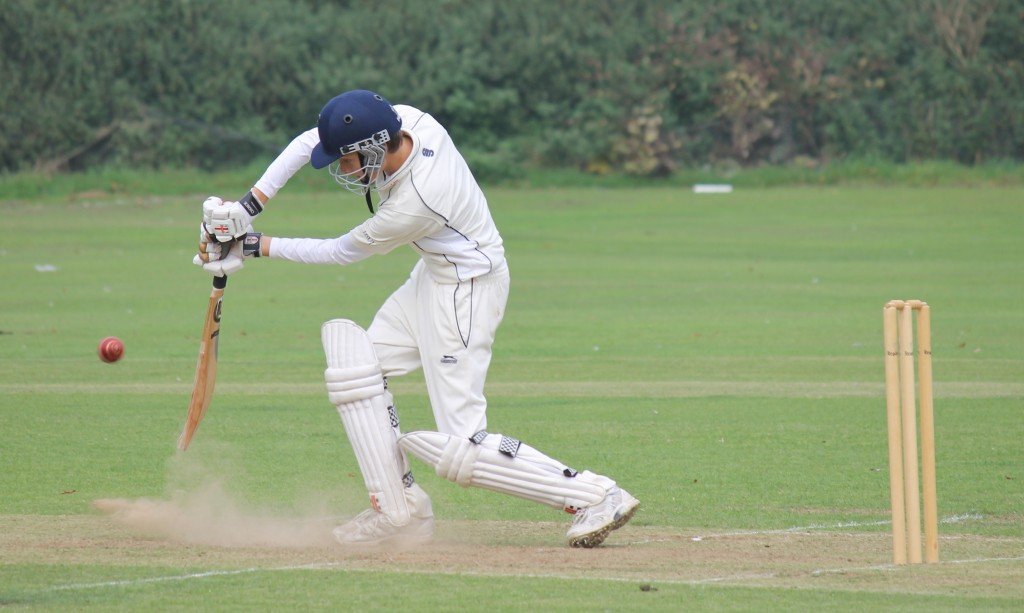 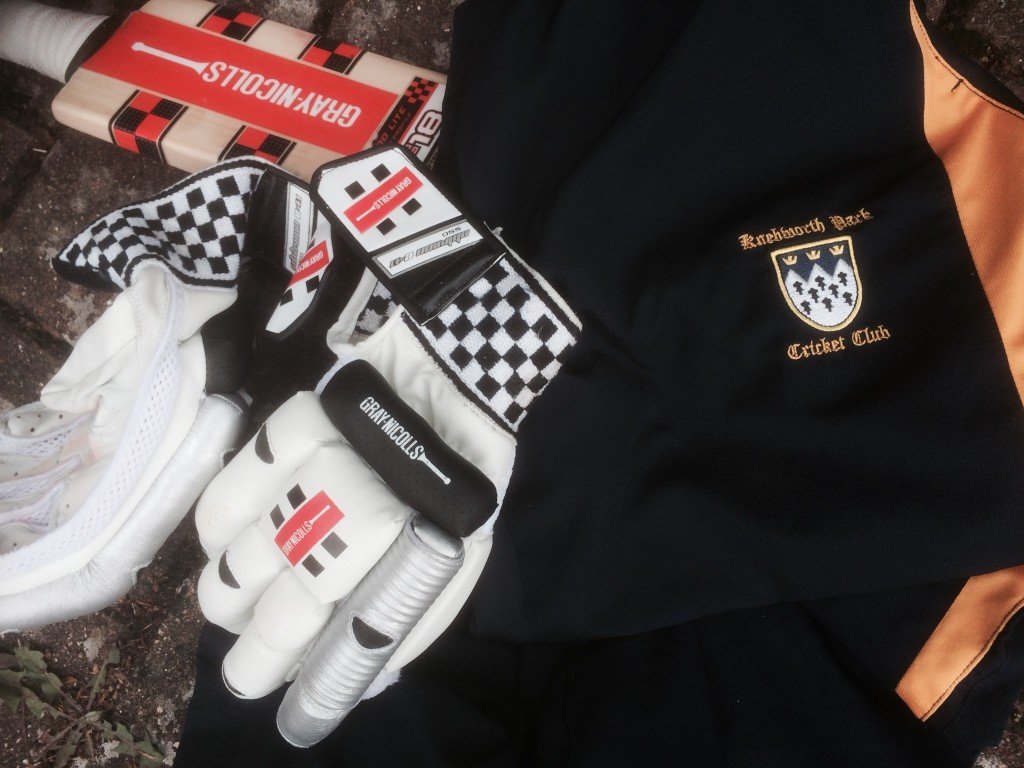 Firsts pile up runs but still searching for first win 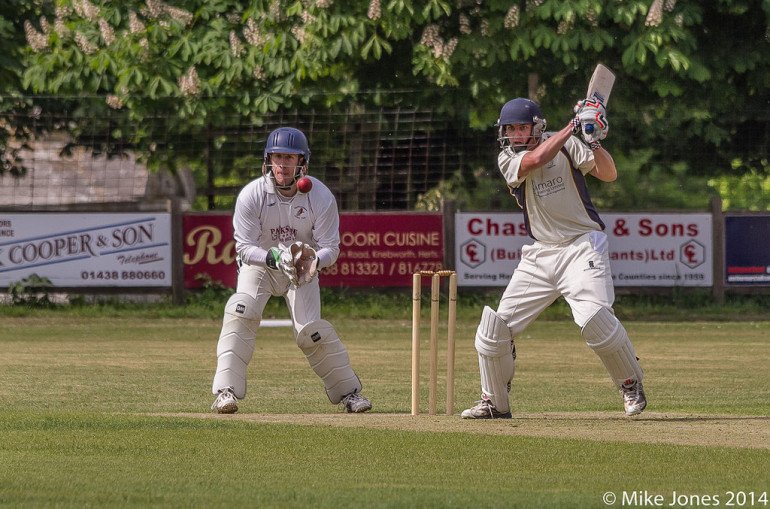 Seconds’ bowlers fire in battling victory but other sides struggle

Sunday, May 3: Start of T20 competition

Friday, May 15: All Stars and Dynamos starts

PROPOSED SUBS RATES: The proposal is that all subs will be £30 a head with members asked to add to this with a suggested Gift Aid donation. See full details here.

WORKING PARTY:  We need plenty of helpers for the pre-season work party on Saturday, April 4. There’s lots of chores around the ground, the nets and clubhouse to make all smart and ready for the start of the new season.

NEW SEASON: The first match is on Saturday, April 18, when the first team plays Harrow Town. The following two weeks there’s a programme of senior fixtures before the first league matches on Saturday, May 9.

JUNIORS: Training begins on Sunday, April 19, at 10am. Juniors fixtures begin in the week commencing April 27.

T20 COMPETITION:  Starting on May 3 we’re entered in the Saracens Herts League T20 Plate competition on a series of Sundays up to mid July. In our group we’re playing home and away against Watford, St Albans, Stevenage and Hatfield.

COACHES NEEDED: We’ve signed up again for the All Stars scheme starting on Friday, May 15. As well as All Stars for five to eight-year-olds, we’re running Dynamos, another ECB initiative for nine to 11-year-olds. We need more coaches. Training is very simple. If you can help, drop a line to Bret Painter on 07799790518

LEAGUE FIXTURES: All are now available on the club website. Juniors fixtures will not be out for a month or so.

SENIOR NETS: These are being held every Thursday. They are for all those old enough to play Saturday cricket and run on Thursdays from 6.45pm to 8pm and will continue every week at Kingshott School except March 19 to April 9

JUNIOR HARDBALL TRAINING: The hardball training for under-10s to under-13s is held at Heath Mount School on Sundays from 2pm to 4pm. 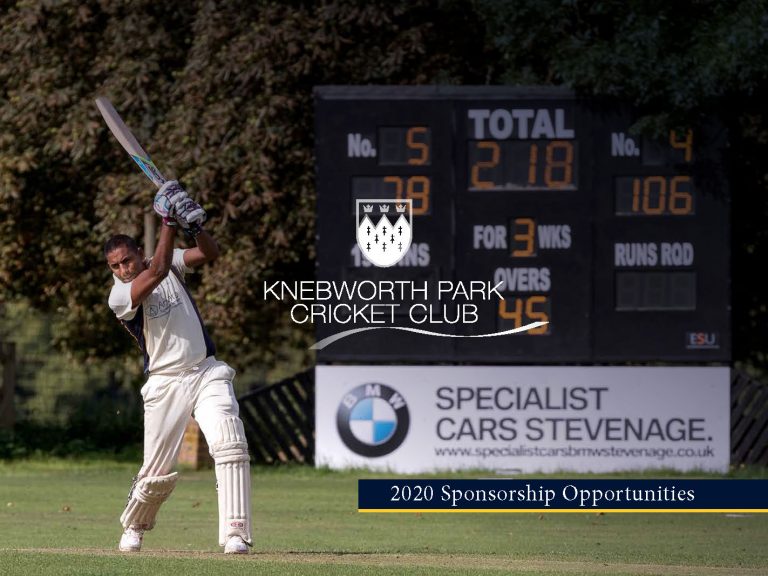 Chris Johnson for all his hard work on the ground this season. The wickets are playing as well as they have done for years and the outfields look a picture.