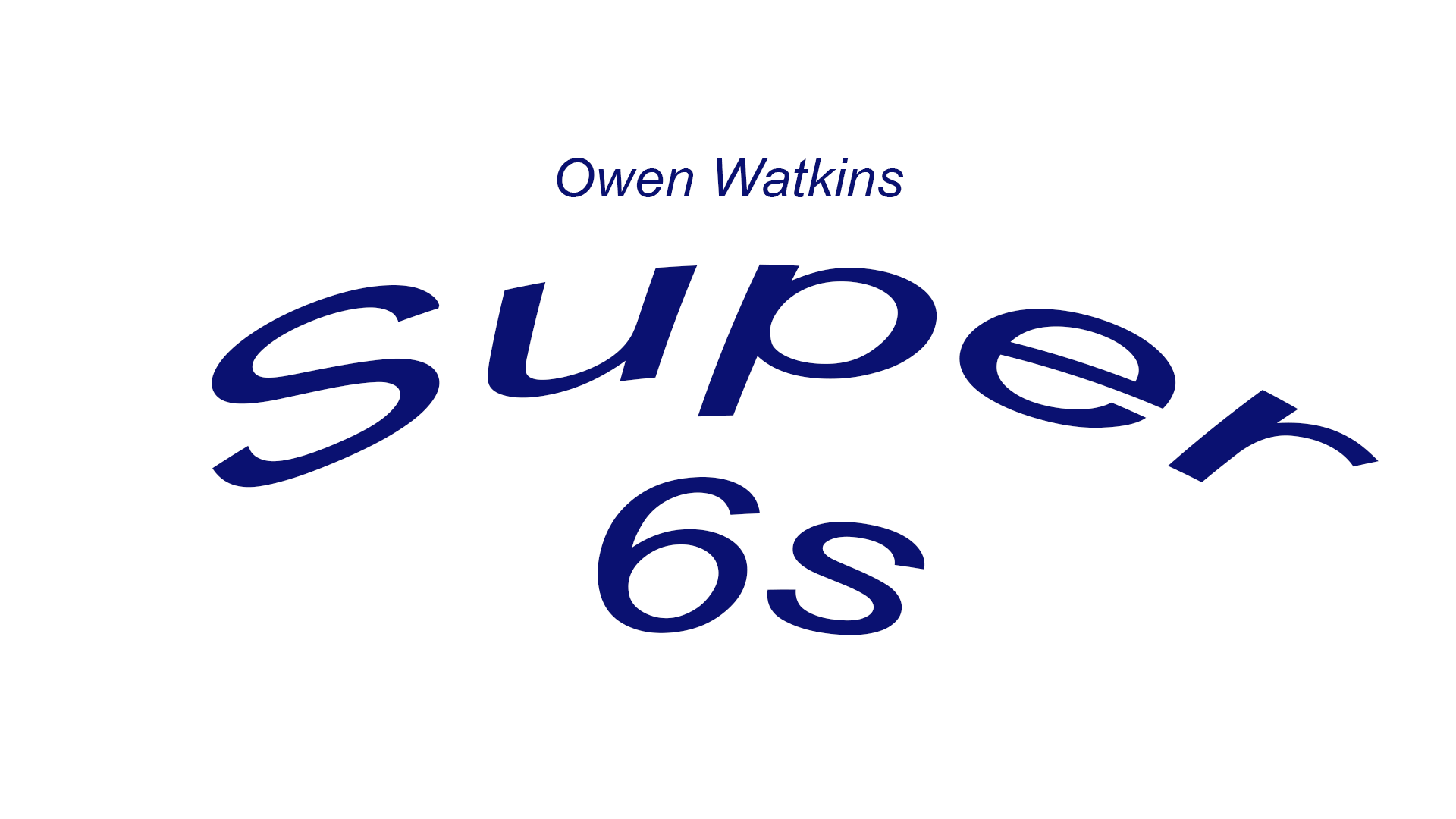 We’re not talking about the winning side they’ve had their moment of glory. We are talking about the fantastic amount raised by Owen and his family both on the day and from various sponsors and supporters of the event.

As a reminder the Super 6’s tournament was organised by Owen as part of the Young Leaders in Cricket programme run by the ECB. Despite a cold and windy day everyone turned up as planned to support the event. Owen did a fantastic job (with a bit of help from mum, dad and nan!) and the event was enjoyed by everyone that took part.

The final proceeds have now been collected and counted and I’m delighted to announce that the event raised an incredible £720. Owen has made a £50 donation to the ECB Young Leaders programme and donated the balance of £670 to the club, a truly amazing effort.

So a huge shout out to Team Watkins who were the true winners of the day.