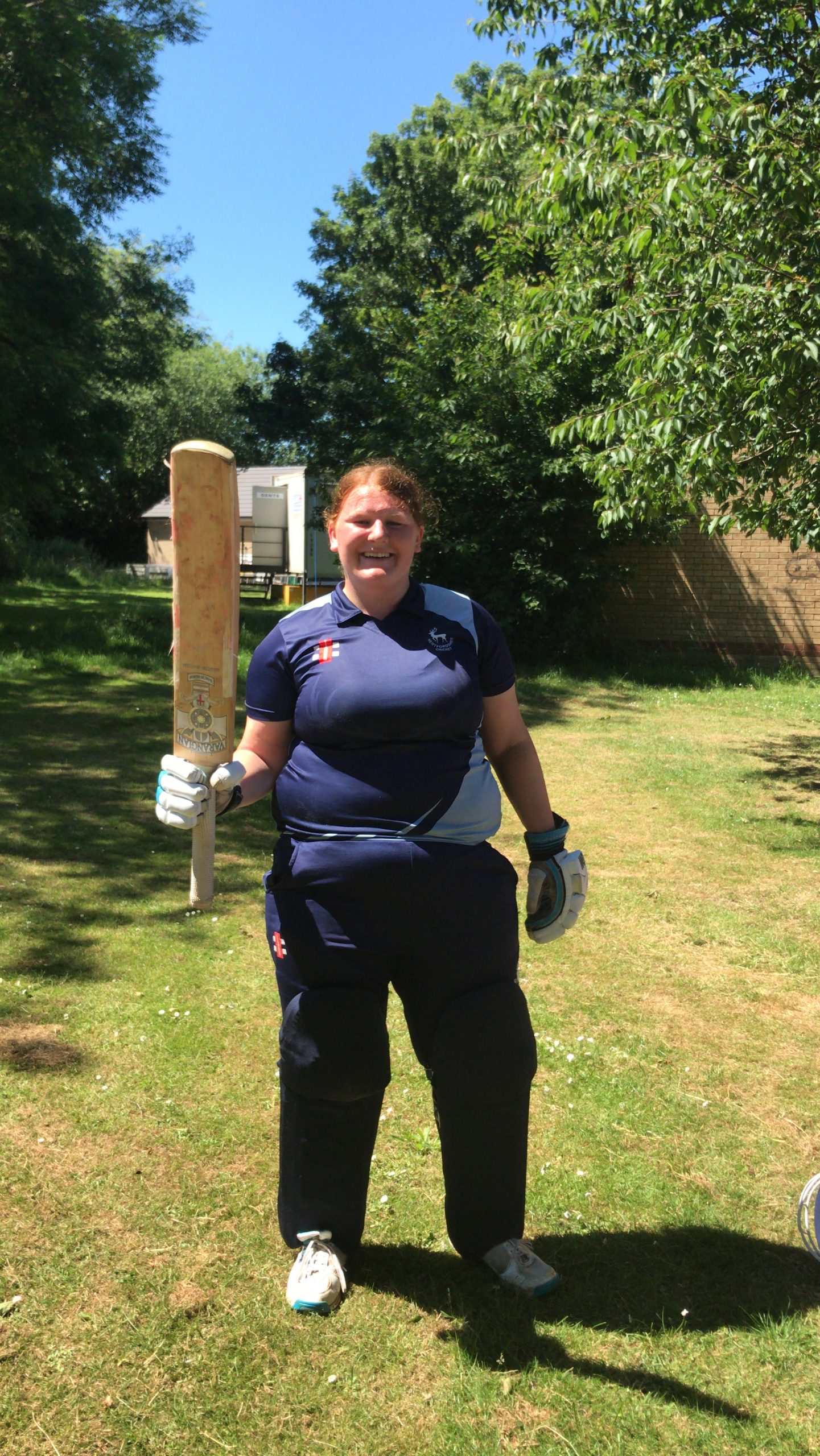 After phenominal seasons for Hertfordshire in 2018 and 2019 during which Kezia scored 720 and 692 runs respectively averaging 48 and 39, she has outdone herself this year with an incredible season.

Hertfordshire women play both in the ECB T20 competition and, following funding cuts to minor counties for the longer format of the women’s game, the East of England Women’s County Championship, of which Hertfordshire was a founding county along with Norfolk, Hunts, Bucks and this year with the addition of Cambridgeshire and Lincolnshire.

Kezia is equally adept at performing with the bat in the T20 or 45 over format and her figures this year are outstanding.  10 innings, 725 runs at an average of 103.57 and a top score of 150* (retired).  We all know consistency is the key and Kezia has had 5 fifties and 2 centuries – coming just 2 weeks apart in consecutive games with her 150* followed yesterday with 139 against Lincolnshire.  She has 7 of the top 10 batting performances this season for Hertfordshire and her 150 was the highest score of any season by a Hertfordshire women or girls player.  Kezia now has 3 of the top 5.

Her record breaking season’s batting is shown below:

Congratulations Kezia from all at KPCC. 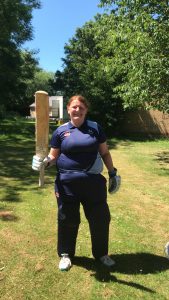