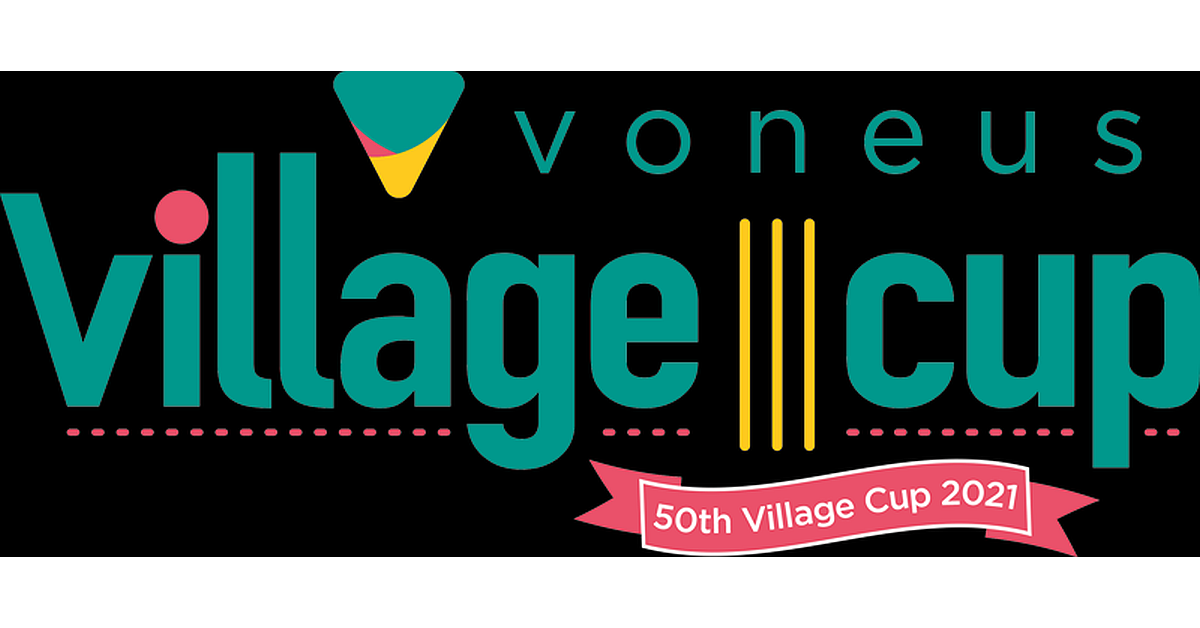 A great team performance from KPCC saw them comfortably overcome Championship side Langleybury on its home turf in the first round of the Voneus National Village Cup.
Park lost the toss but restricted the home side to a modest 179 for 7 on an excellent wicket, through a combination of tenacious bowling, committed fielding and collectively following a set of plans that were perfectly enacted.
Having challenged one another in pre-season to learn new skills to enhance their games, players in the 1s both young and older saw an instant pay-off.
Niels Hart 2 for 18 and Gareth Jones opened the bowling superbly, especially Hart who bowled with pace, control and occasional aggression, including one extremely impressive double hander, a bouncer followed by a yorker combo, that led to a fast nick to 3rd slip where skipper Adam Sergeant parried up to Charlie Randall to complete the catch.
They were followed up by Alex Richmond who bowled a smart eight over spell, Archie Stephens 2 for 30, who increasingly looks an extremely effective middle overs performer with every passing game , and they were effectively backed up by Kobie Richmond, who bowled through to the 40th over – an impressive and mature performance from an Under 15 at this level.
All bowlers were supported by a fully commited and energetic fielding performance, was perhaps the most dynamic for a long time.
Particular moments of notes – an extremely fine flat catch on the boundary by Jones, and two smart grabs from Sergeant, one low at mid-wicket and a big skier out of the sun at deep mid-off late on.
With the bat, Kobie Richmond 28 looked assured opening and featured in a crucial second wicket stand with Randall 51 who dominated, playing some beautiful cuts and drives.
Stephens displayed new found maturity and control in compiling a majestic 46, punctuated by flowing cover drives and expensive flicks over square leg. He was unlucky to be run out.
Morley 26 struck the ball sweetly and with great power.
With only 16 needed at 164 for 3, they wobbled in losing four wickets only for the experienced Al Richmond and rookie Luke Mably on his first team debut to calmly see them home to 183 for 7. Not only was Mably excellent with the bat he ran his socks off in the field.
A great team performance – just one win for now, but could be the start of something much more.
Categories: Match Report, NewsBy Jonathan CirkelApril 26, 2021
Tags: KPCClangleyburyVillage Cupwin