Our Alice to play for England in indoor World Cup 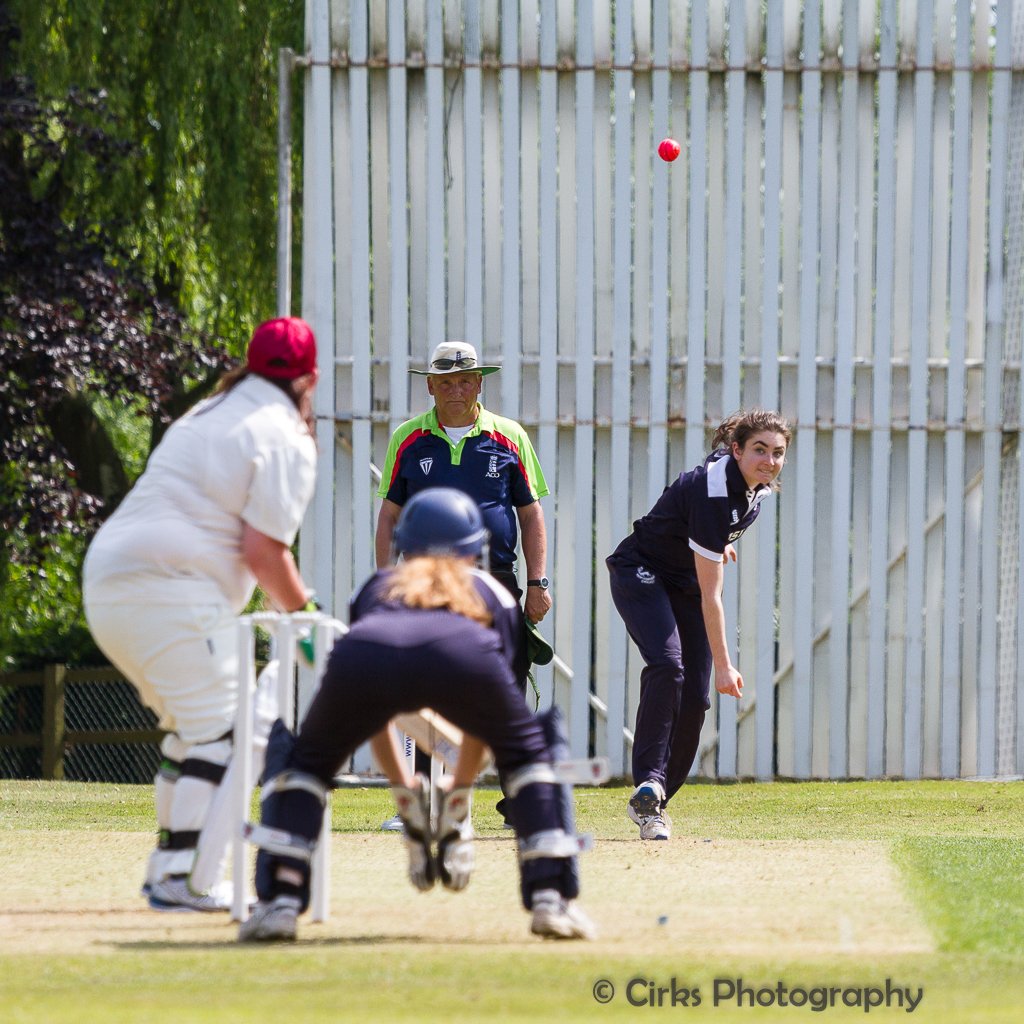 Knebworth Park’s Alice Baird has been selected for the ECB-supported England under-21 squad to play in the indoor cricket world cup in Dubai this September.

Medium-pacer Alice, who was spotted playing for her university, came through extensive trials and now trains weekly in Birmingham with the England coaching team and the rest of the squad.

The games are 16 six-ball overs per side, with each player having to bowl two overs and bat for four overs in a game.

Alice learned her cricket at Knebworth from the age of eight playing in both girls and boys junior teams.

She graduated to Herts age group sides as captain from under-13 to under-17 and more recently she has been playing for the successful Herts Ladies team.

In 2018, she will captain the ladies side at Nottingham University, where she is currently studying for her masters in astrophysics.

She also coaches at Knebworth juniors having taken her club-funded L2 coaching qualification.

While the team is ECB-supported, the girls have to fund the trip themselves so Alice has set up a crowdfunding page to help towards the costs to allow her to compete.

if you want to support Alice, you can find he crowdfunding page here.