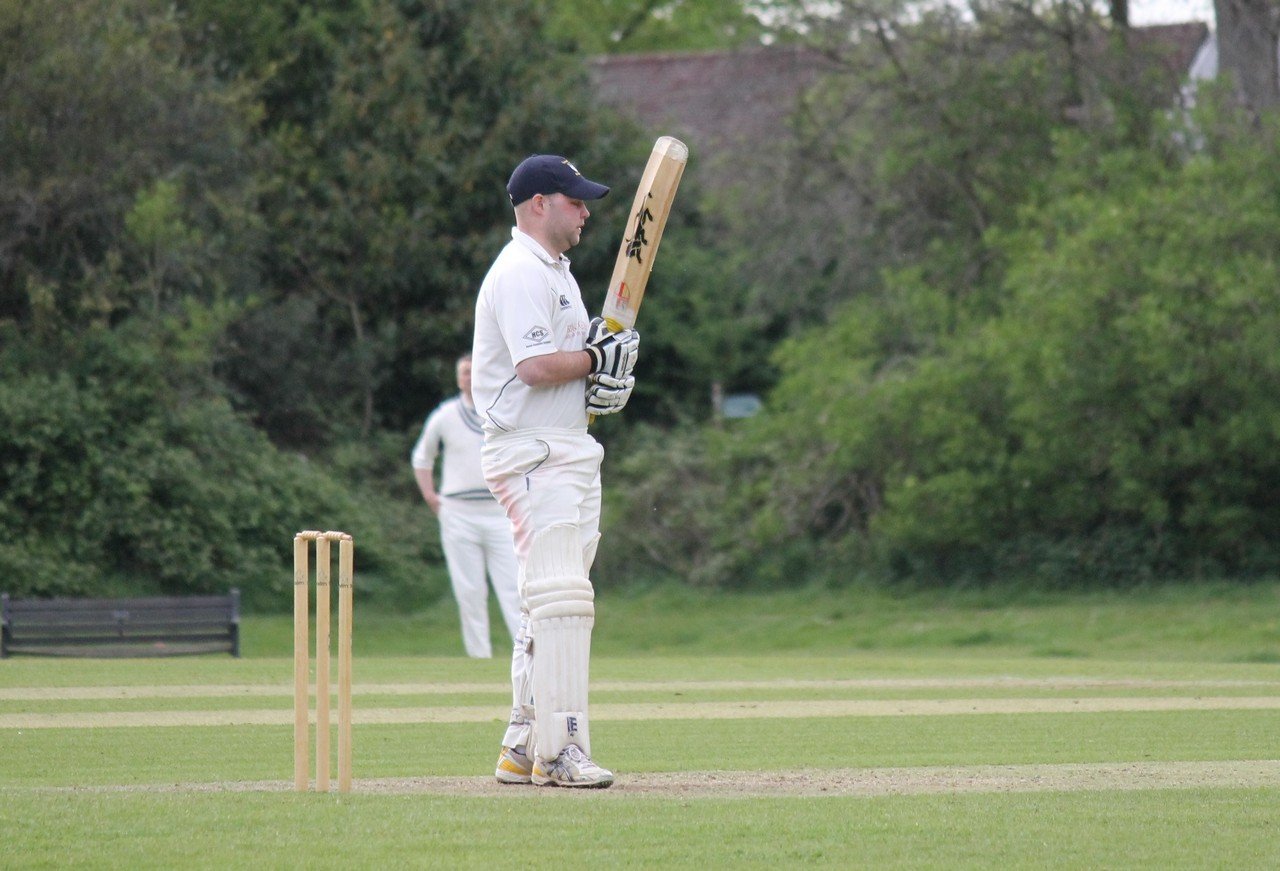 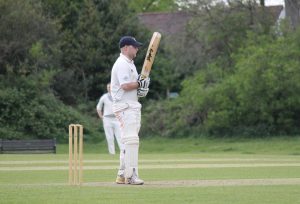 In form: Jono Evetts clubbed six sixes in a powerful 88

Jono Evetts smashed a brilliant 88 to set up a first victory of the season for the Thirds away at Botany Bay II.

The wicket-keeper batsman  pummelled six sixes and seven fours as he helped his side to their best total of the season, allowing the Park the rare luxury of declaring an over early.

In reply, Botany Bay were indebted to their skipper, Chris Marchant, who cracked a superb 93 to keep them in the hunt but when he was ninth out it opened the door for the park, to seal victory.

Ian Woods claimed 4-38 with his medium-pacers, while Jack Forbes-Sobers and Charlie Randall both took two wickets as they both troubled the opposition batsmen with their pace.

Earlier, the Park were put into bat on a flat deck but, after Bobby Orlandi departed for a well-made 27, found themselves in trouble at 87-5. Then, Evetts entered the fray, batting with Randall, who compiled a steady 50.

They put on 77 injecting some much-needed momentum into the innings. Evetts was timing the ball sweetly, lifting short balls over the fence, striking some powerful blows down the ground and playing a couple of superbly timed flicks off his legs.

After Evetts departed, it was left to Woods to guide the tail to a competitive total of 234-9 off 52 overs.

In reply, wickets fell steadily throughout the Botany Bay innings as no one seemed prepared to hang in with Marchant whose powerful striking kept them up with the rate.

Eventually, he pulled Woods down the throat of Randall on the mid-wicket fence to end a superb knock. Woods then won an LBW decision to claim the last wicket as Botany Bay were dismissed for 202

It was a thrilling, topsy-turvy game but the win gives the Thirds a glimmer of hope of getting out of the relegation zone.