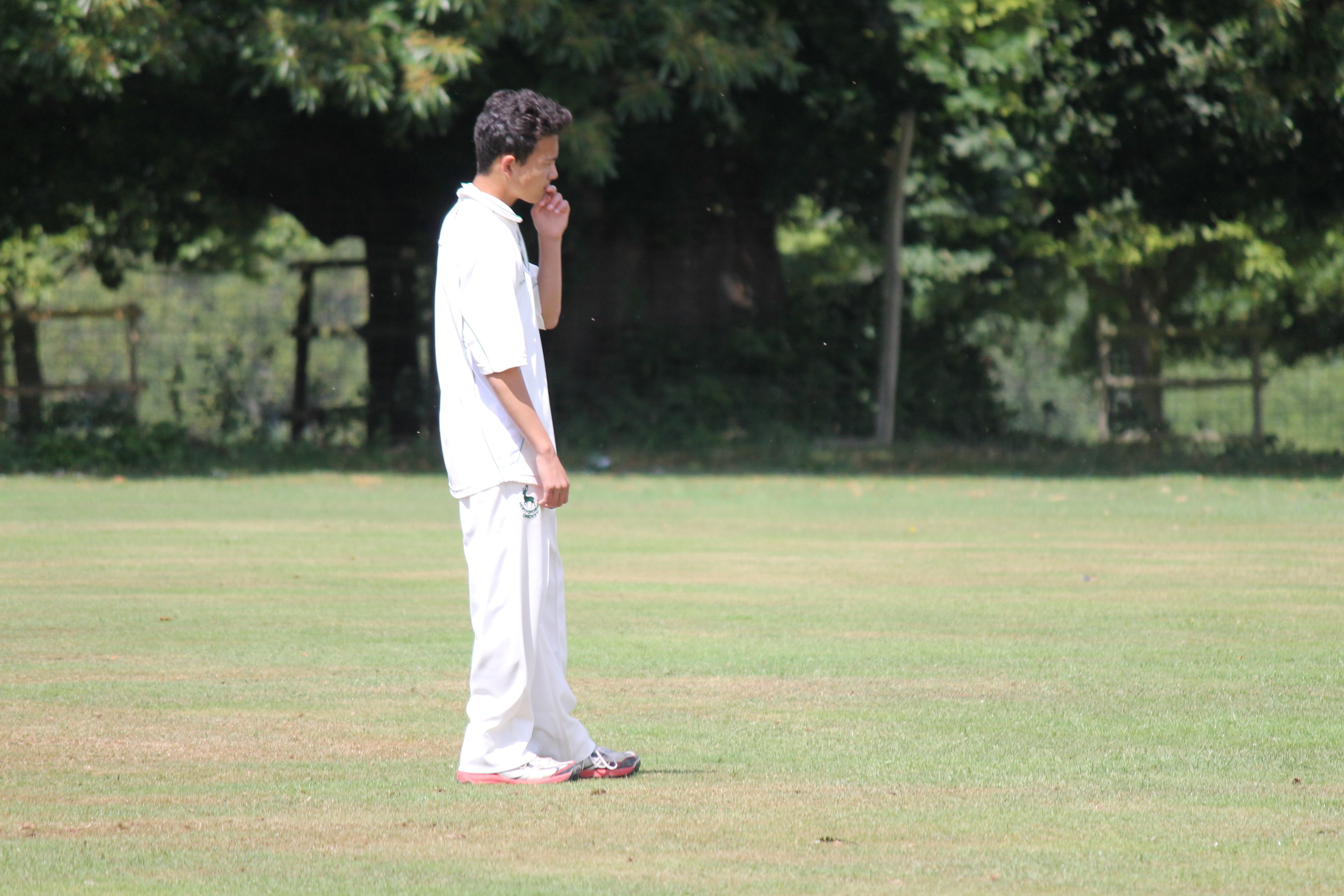 Fast and accurate: Jack Forbes-Sobers impressed with his first spell of the season

A superb bowling spell from returning under-15 Jack Forbes-Sobers gave the Thirds something to cheer as they crashed to a heavy defeat on Saturday.

The teenager bowled with pace and great accuracy to return figures of 1-1 from five overs in an opening burst which made life uncomfortable for the Kings Langley II batsmen in their chase of the Park’s meagre 49 all out.

He claimed his wicket thanks to a superb low grab by keeper Bobby Orlandi and, with Harvey Turner also beating the bat regularly, the visitors were reduced to 3-2.

Had a couple of tight calls gone the Park’s way, it might have been even more awkward for Kings Langley but they dug in to get home by eight wickets.

Earlier, the Park batting disintegrated as they got hopelessly bogged down against some tidy seam bowling.

After John Inman (13) fell to a superb catch when starting to settle in, only under-13 Ollie O’Brien offered any resistance, top scoring with a composed 19 dotted with elegant cover drives.