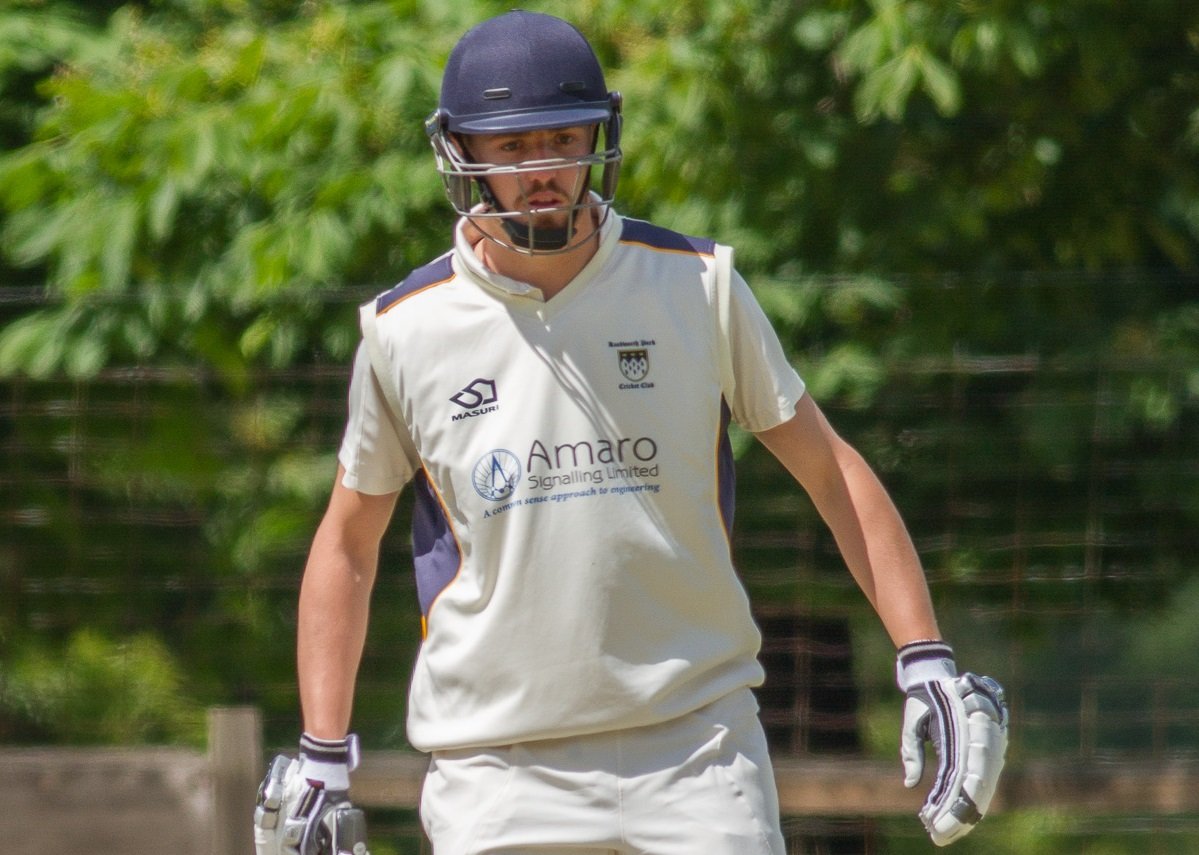 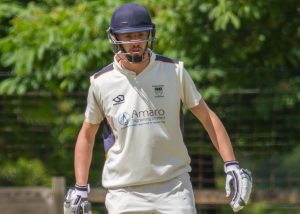 Having lost the toss, Knebworth Park II were surprised to be put in on a very good-looking wicket at Hatfield Hyde.

This proved to be the case as Tom Liversidge’s superb career-best 155 enabled KPCC to post a huge 296-4 off 50 overs.

He was supported by under-17 opener Louis Clayton (48) and an unbeaten 69 from skipper Mark Winchester.

The Seconds knew wickets would be at a premium in the second innings on such a flat track. It also became evident that Hyde were going to make no attempt to chase the total, therefore an attritional three hours was going to follow.

However, five wickets from Gareth Jones and three from Tom Elliott took their side to the brink of victory, as Hyde closed on 208-9 – their total boosted by some very attacking fields throughout.

Nevertheless, 19 points for KPCC vs five for Hyde was a great return after an excellent team performance and moved them further clear of the relegation zone.