Second XI: Middle-order stops the rot to secure share of the spoils 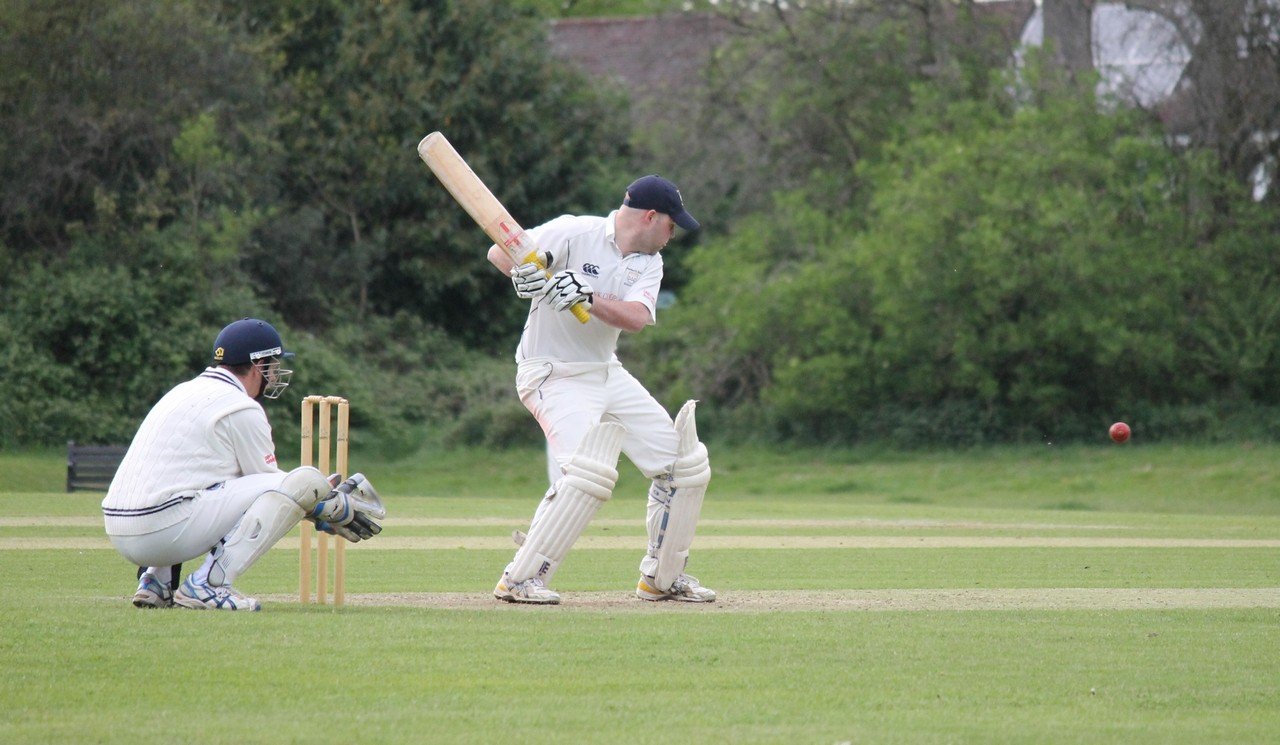 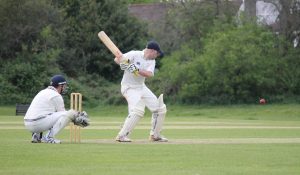 Rearguard: Jono Evetts top-scored with 47 as he steered the Seconds to maximum batting points

The Seconds fought back superbly against Hertford II to land an even share of the spoils after at one stage they seemed to be slumping towards a comprehensive defeat.

The visitors elected to bat first on a slightly damp track. However, a wayward Knebworth bowling display enabled Hertford to post an above par 241-7, despite 3-58 from Alex Richmond and Tom Elliott also picking up wickets on his first outing of the season after returning from university in the USA.

Worse was to follow for Knebworth as their innings was soon in tatters at 35-4 from 10 overs.

However, there was an excellent rearguard from Richmond (43) and under-17 Louis Clayton with a classy 42.

There was still much work to do and Jono Evetts (47 not out) and Lewis Hutchinson (38 not out) batted with sensible aggression to gain maximum batting points to close on 220-7.

The result mean both sides finished with 17 points, enough to keep the Seconds out of the relegation zone.