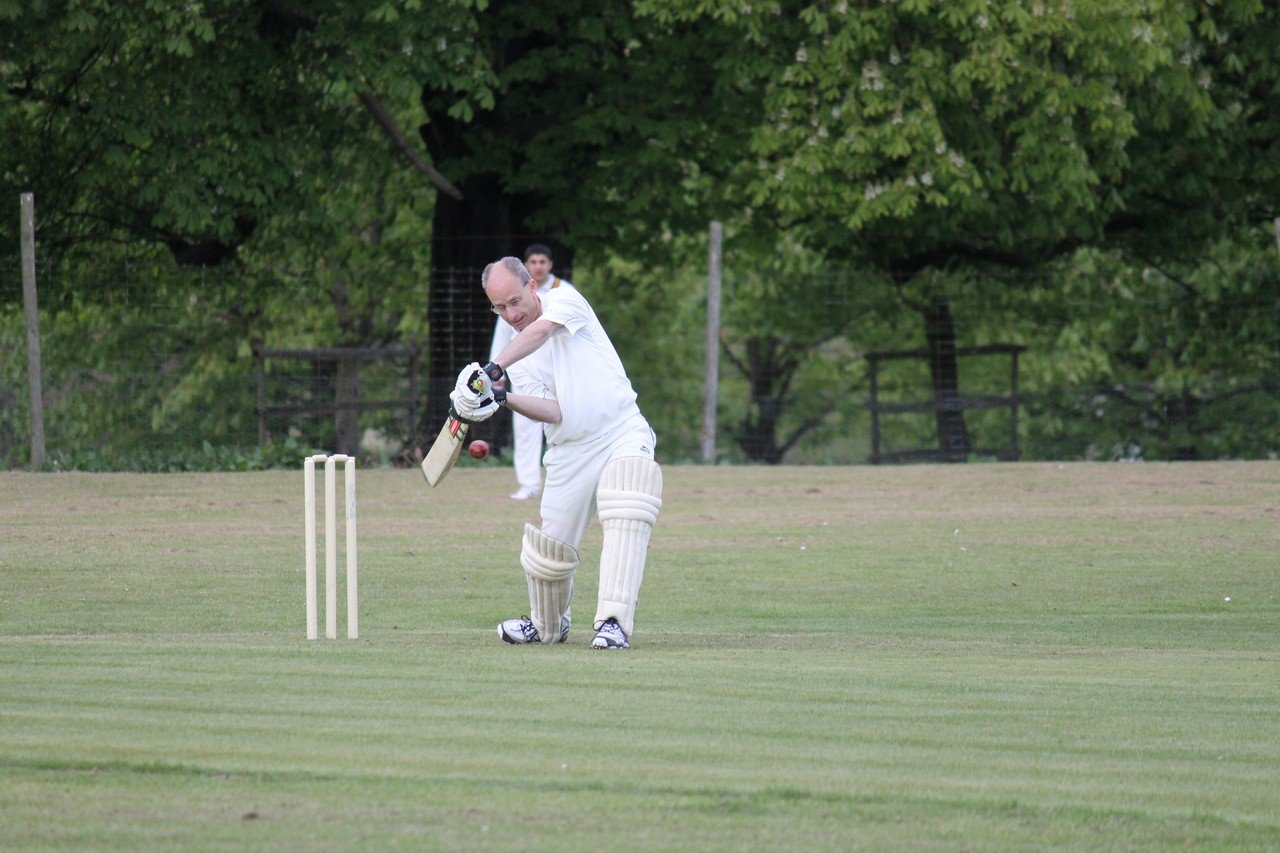 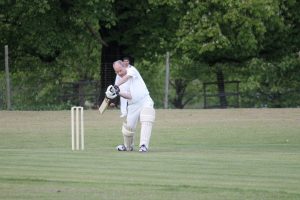 In form: Jonathan Cirkel cracked an excellent 73 but it was not enough to secure victory

Having lost the toss, KPCC got off to a reasonable start with Danny Digweed and captain Robert Crowe playing sensibly against good bowling from the Watford Town openers.

When Crowe was first to depart LBW followed shortly after by Richard Wheeler, another low-scoring KPCC innings looked on the cards.

However, Jonathan Cirkel having survived an early edge to the keeper, and Digweed steadied the ship with runs being taken where possible.

Digweed, unfortunately missed a full-toss to depart on 33 but Cirkel continued to hit the bad ball and principally partnered by Phil Wheeler (who gradually returning from his shade of green) managed to keep the runs ticking over during a horrendously slow over-rate.

Crikel reached his 50 and went through to a well played 73 before being bowled trying to accelerate in the 42nd over.

The remaining wickets fell reasonably quickly and when Greg Brewer was last to fall with Catherine Cirkel on 5 not out, KPCC had a defendable 170.

However, much like the first game of the season, Watford Town batted as if it was a T20 and immediately punished anything offline or length.

Two dropped catches didn’t help the Park’s cause and some lucky shots including two fours over the slips off Crowe in the same over meant the visitors’ opener carried on scoring freely.

Crowe was rewarded eventually with a good catch behind by Leroy van der Westhuizen.

Only when the juniors, Catherine Cirkel with her off-spin and Dylan van der Westhuizen came into the attack did the scoring rate come down though with Catherine removing the high-scoring opener with a good catch by Brewer and van der Westhuizen removed the new batsman with his first ball.

The fast-scoring start, though, was enough to see Watford comfortably home in a little under 30 overs.

Another loss but a much better batting performance from the team.