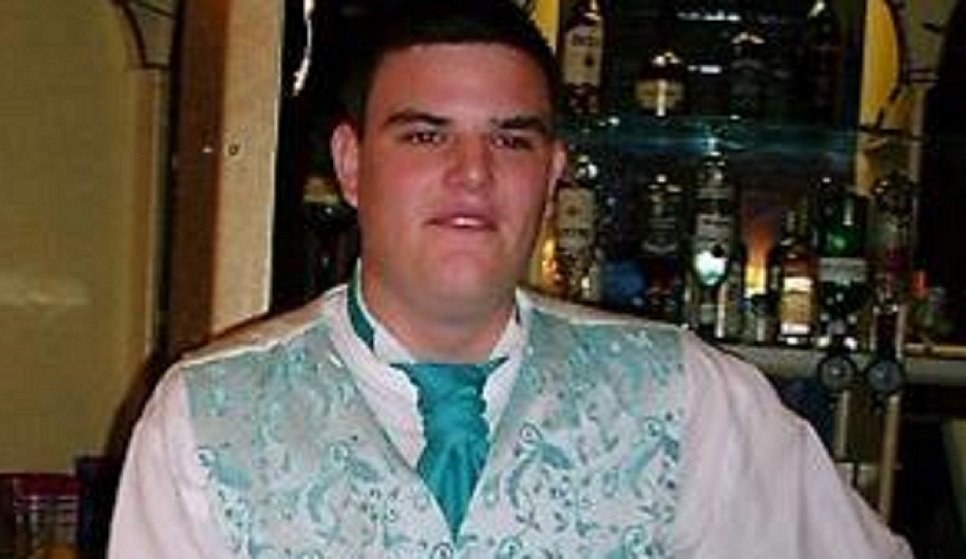 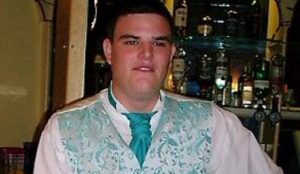 Having a blast: Dean Digweed smacked three sixes and three fours in his quickfire 31

Rookie player Dean Digweed blasted three sixes in successive deliveries in what was the highlight of the fourth team’s defeat at Rickmansworth III.

Asked to bat first on a sodden wicket where batting was tough against accurate bowling only Kunal Sharma (15) and Phil Wheeler (12) made much headway before Digweed blasted 31 with three fours and three maximums to hoist the total to 92 and give them some hope.

Digweed took an early wicket as did Sharma and with the home team on 20 for 2 there was a glimmer that they could get something from the game.

But, with the wicket and outfield drying and the bowling lacking consistency, Ricky cruised home by eight wickets.