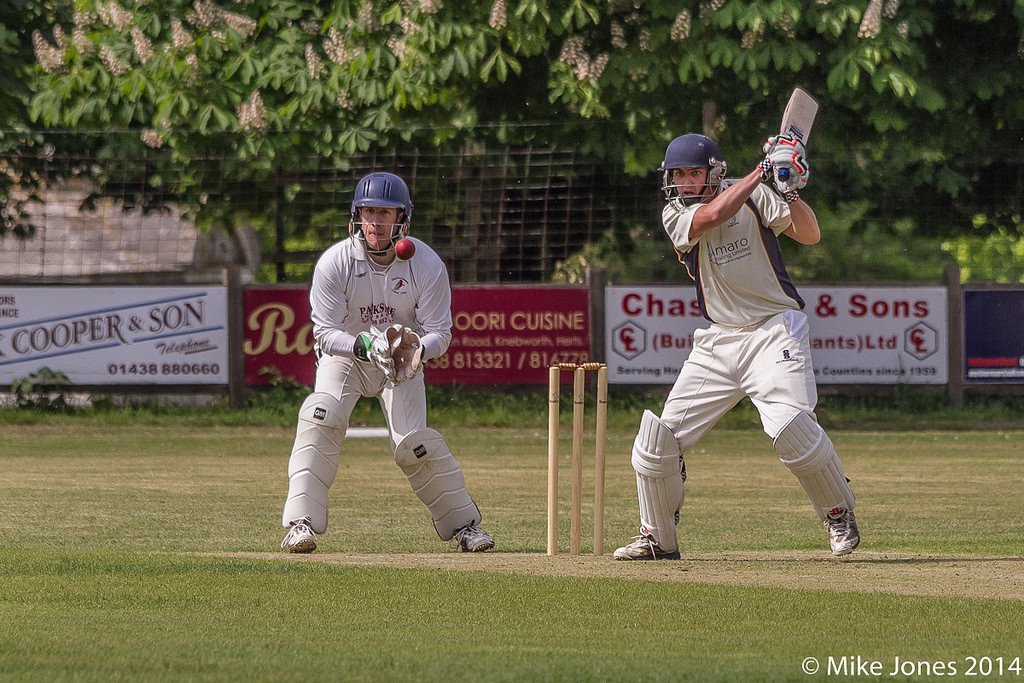 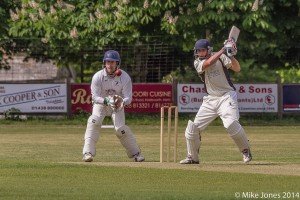 Top scorer: Josh Roseberry set the Park on their way with an innings of 44

Knebworth Park slipped to defeat at Leverstock Green in Saracens Herts Division One after looking well placed at one stage.

Leverstock then coasted home by eight wickets in finishing on 171 for 2, winning with five overs to spare after there had been three breaks for rain which had reduced the number of overs.