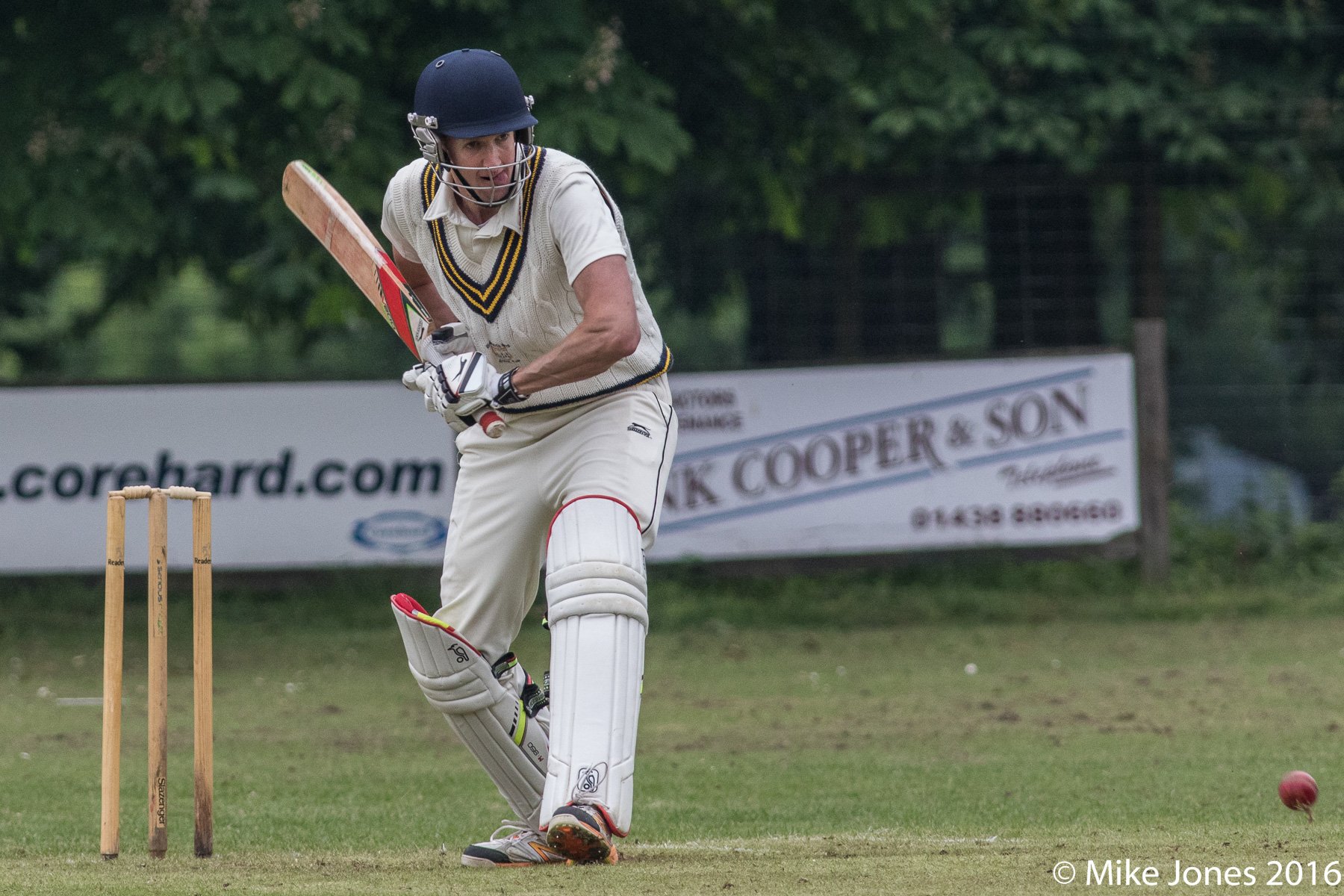 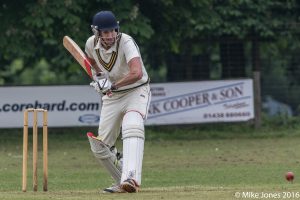 Having lost the toss on a humid day at the Park, the Seconds were asked to bat first by Old Elizabethans.

Despite the early loss of Ross Courtney, Mark Winchester and Adam Sergeant steadily rebuilt the innings as drinks were reached with Park 102-1.

The duo then accelerated to extend their partnership to 194 before Winchester fell for 88.

Sergeant, who was looking to find form after a lean time in the Firsts, then continued on to a richly deserved and fluently constructed century as Park eventually closed on 249-5.

In response, OE’s made good use of an excellent batting track to reach 237-3 with 3 overs to go.

However, a spectacular collapse then followed, with Alex Richmond picking up 3-53.

OEs only ran out winners by two wickets with two balls to spare in the end and Park gained a very valuable 18 points from their afternoon’s efforts.