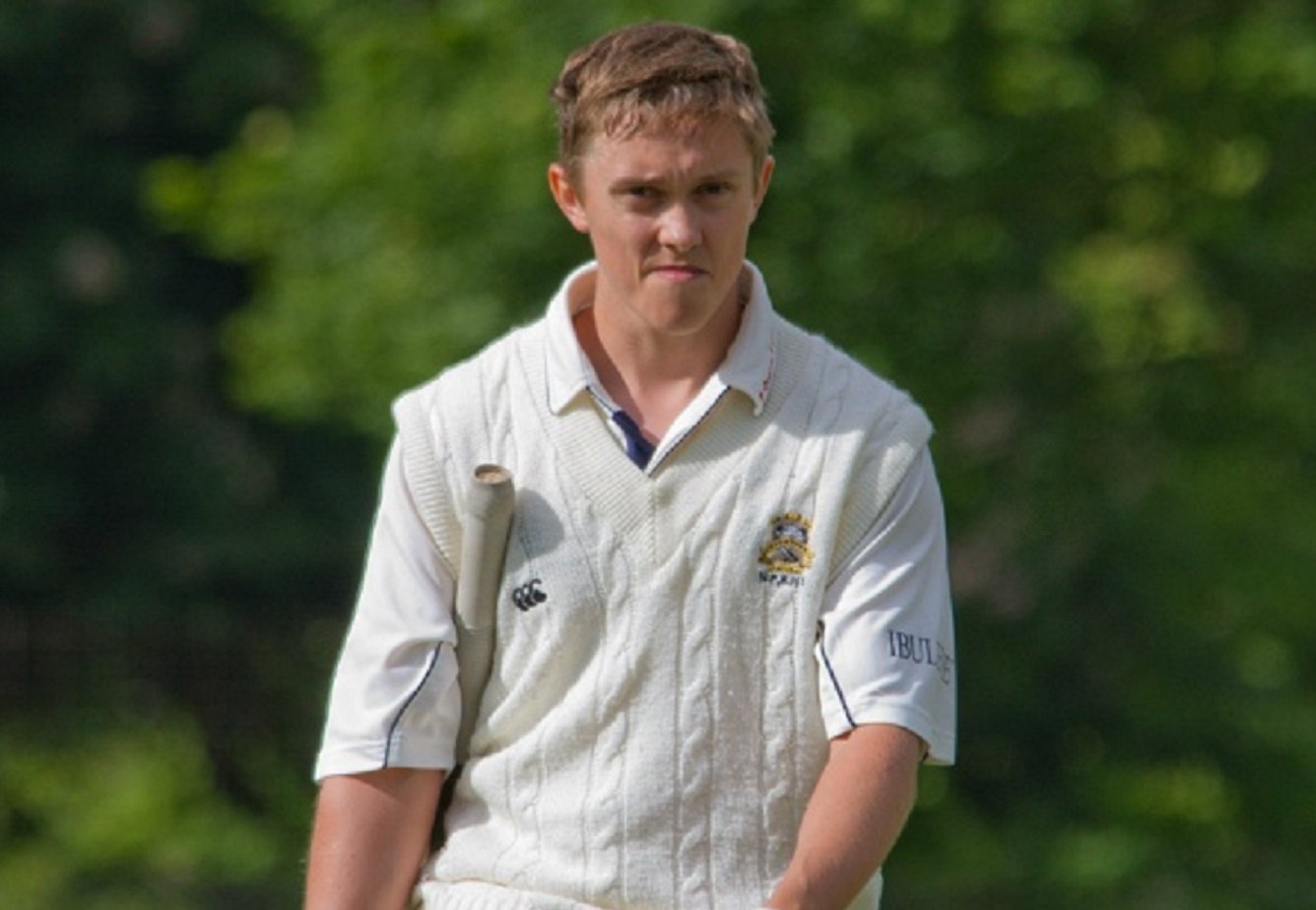 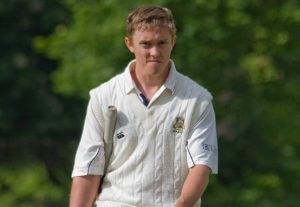 Battling effort: Ross Courtney was the mainstay of the Park innings with 56

Knebworth Park Seconds were always struggling once they lost the toss on a rain-affected wicket at Datchworth.

Opening bat Ross Courtney held the innings together with a patient and determined 56 before he was the eighth wicket to fall.

He received some support from Nick English 12 and Rob Morley (10) before Ben Orchard struck an aggressive unbeaten 29 to lift the final total to 141.

In reply, a superb 84 not out by Luke Bennett made light of the conditions with support from former Park player Junior d’Abreu (31 not out) to set up a victory for Datchworth by eight wickets.

An economical spell of bowling by Gareth Jones, with 0 for 16 in nine overs, did help to make the home side work or their runs.