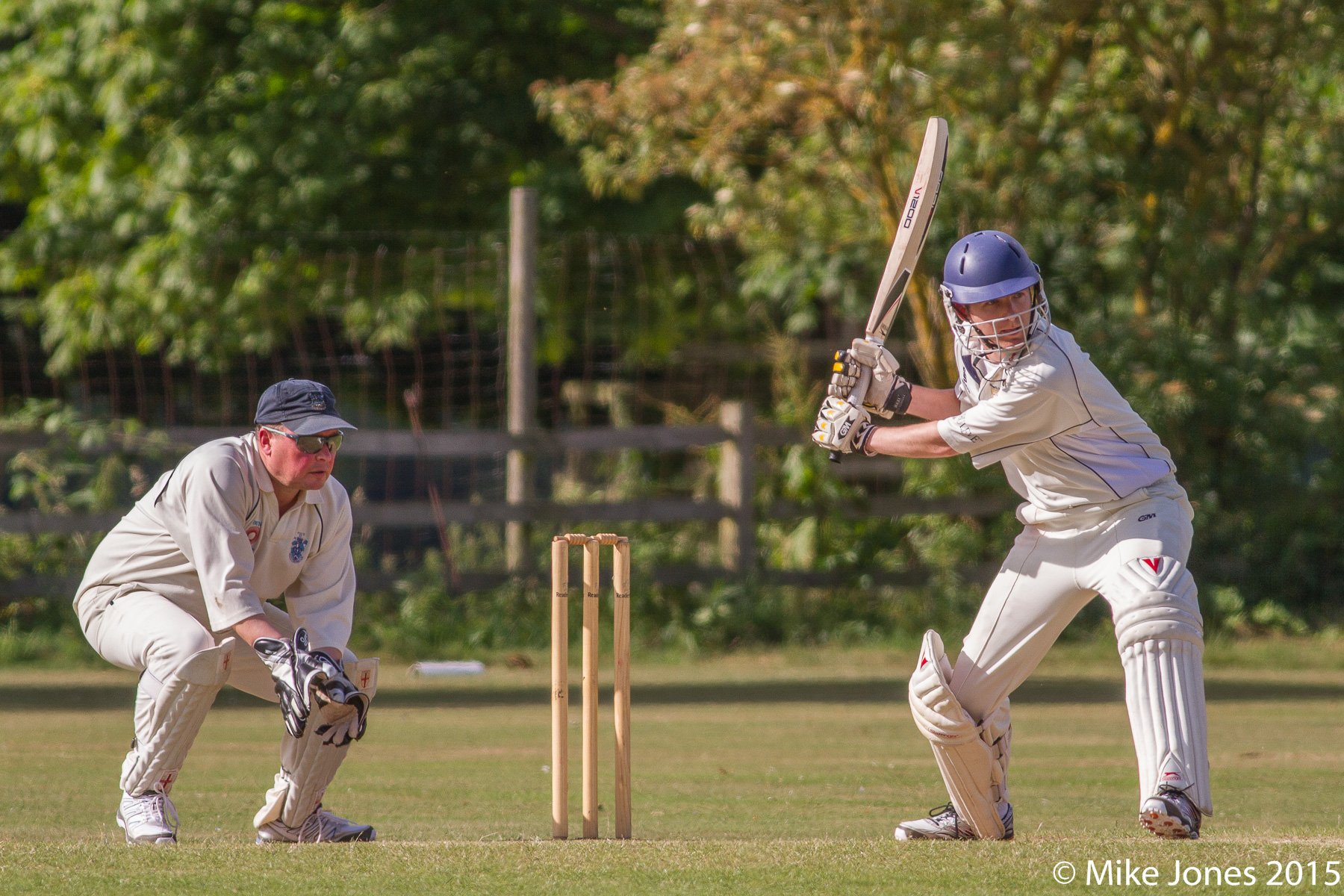 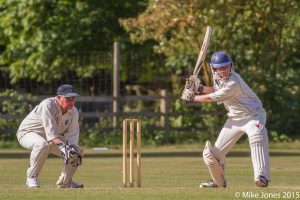 The Seconds turned up at a damp Berkhamsted ground, with Mark Winchester having to stand in as captain for the ill Dave Steadman.

He promptly lost the toss and Park were unsurprisingly asked to bat first on a very green track.

Rob Morley’s breezy 31 was the foundation as they reached 55-3 off 16 overs in what looked a steady start in the conditions.

However, with the introduction of spin the scoring rate plummeted – with captain Winchester looking every bit Park’s answer to Geoffrey Boycott.

Nevertheless, Ed Wright’s first innings of the season was a beauty, smashing 42 off 33 balls.

In response, Park took regular wickets and held their catches to keep them well in the game against the title-chasing Berko.

Two wickets each for Robert Crowe, Alex Richmond and Gareth Jones, combined with a run out from the skipper and one wicket for Morley, meant Berko were 153-8 with 10 overs to go.

However, their ninth-wicket pair batted very sensibly, leading them home with a couple of overs to spare.

That being said, it was an excellent fighting performance all round from the Seconds, as they now enter the overs format segment of the season.