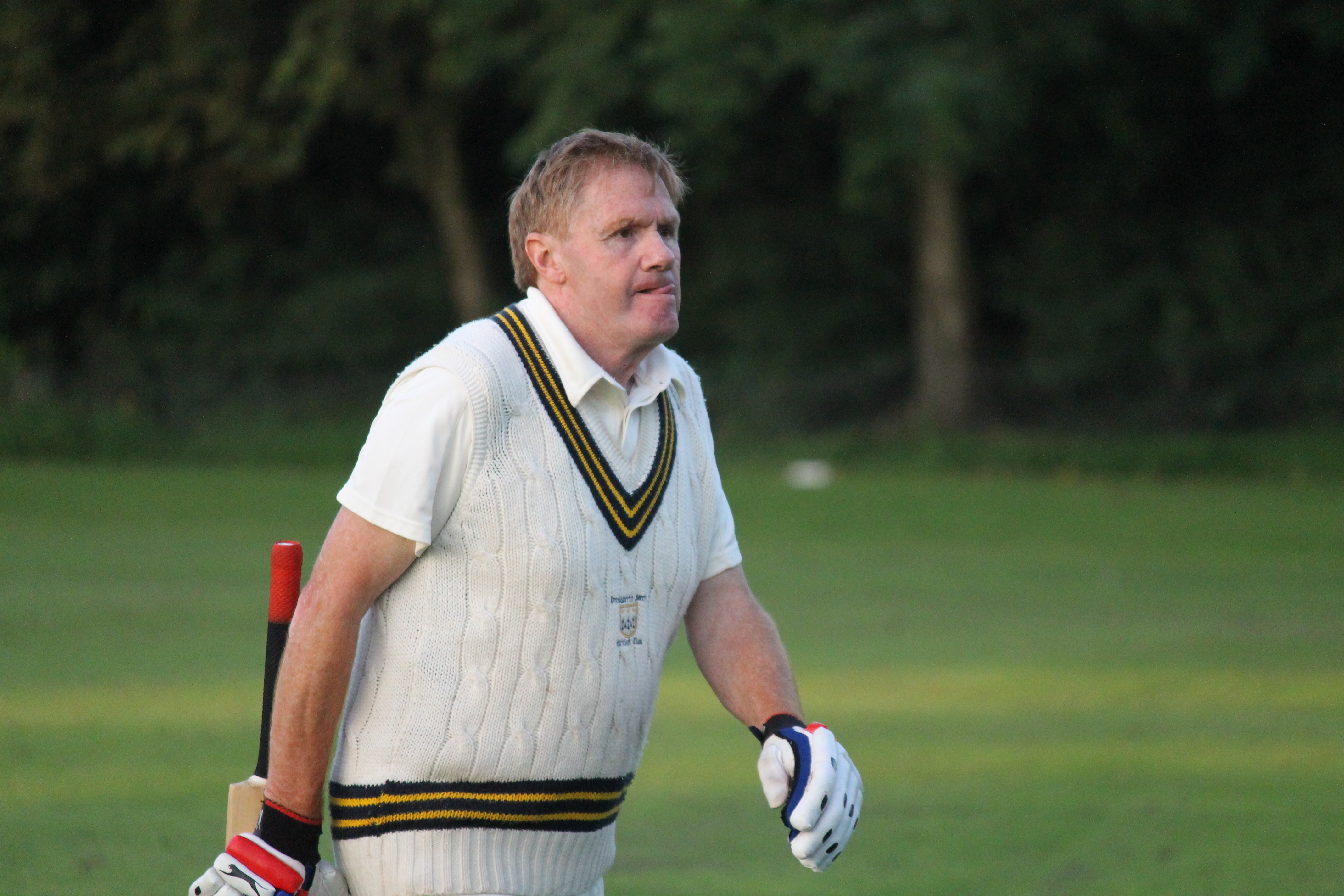 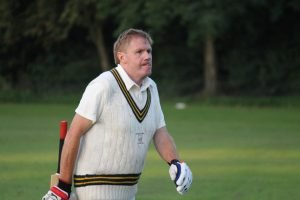 Three of the best: Sandy Reynolds claimed three wickets as he returned for the Fourths on Saturday

Three LBW decisions had them in trouble early on but Phil Wheeler (36) and Dylan van der Westhuizen (17) helped them to 110 all out.

The Park’s young bowlers made the visitors work hard for runs early on and then veteran Sandy Reynolds bagged 3 for 27.

Skipper Rob Crowe introduced himself to the attack belatedly but was unable to make further inroads as Holtwhites got home with five wickets to spare.