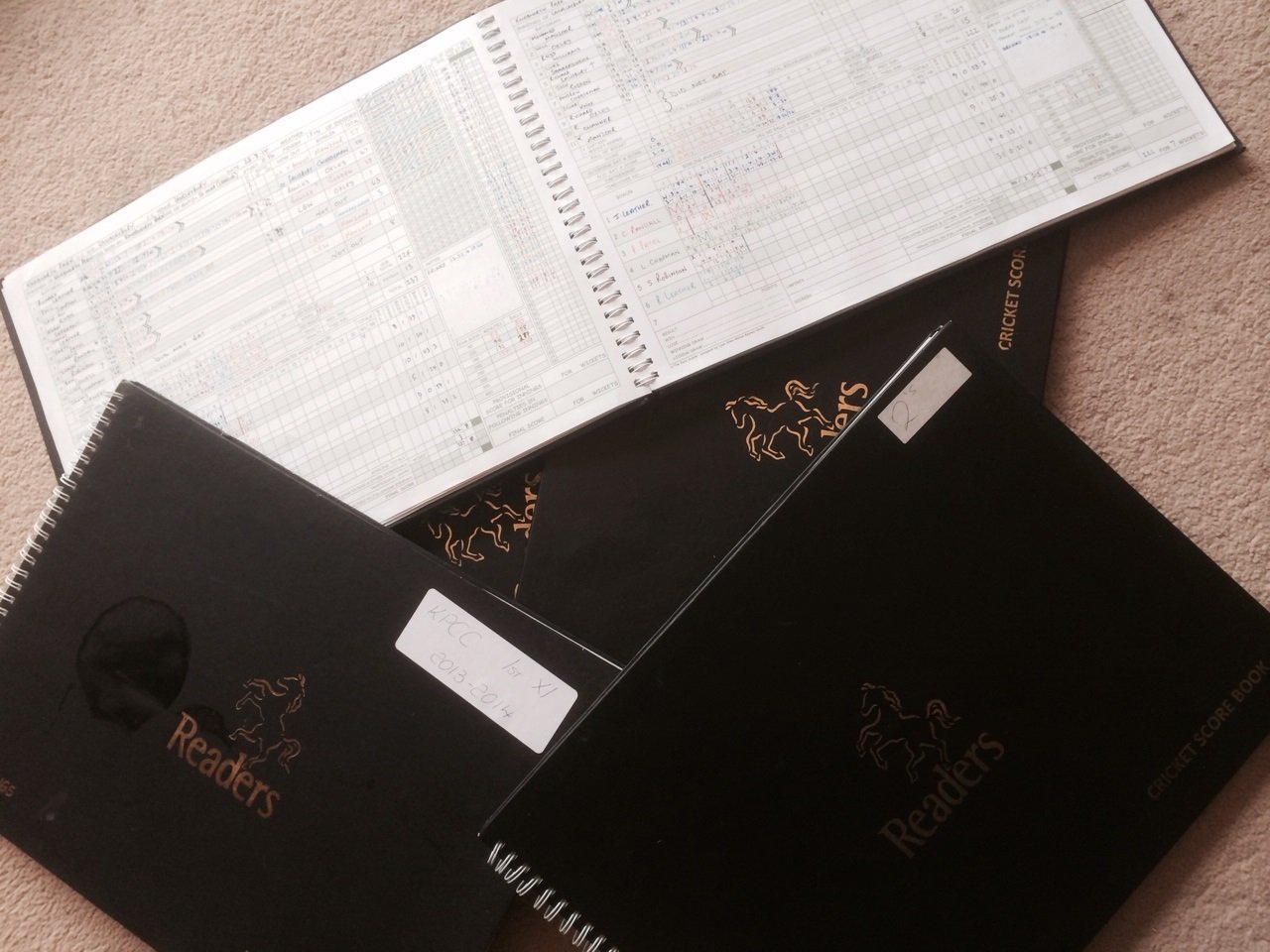 An impressive bowling performance by the fourth team away to Hatfield and Crusaders III was all in vain as their batting crumbled to defeat by 85 runs.

Under-14 Dhruval Pawar (3-32) and Dean Digweed (3-42) and Martin Malocco (2-29) were the most successful wicket-takers but it was an impressive five overs from under-13 Dylan van der Westhuizen with 0 for 7 in five overs that caught the eye. He also took a superb catch to remove the home team’s most dangerous batsman.

Chasing the total of 146, the Park were going well at 28 for 0 but when openers Chris Johnson (7) and Richard Wheeler (25) fell in quick succession wickets tumbled before they were all out for 61 as they succumbed to accurate bowling on the slow rain-affected surface.