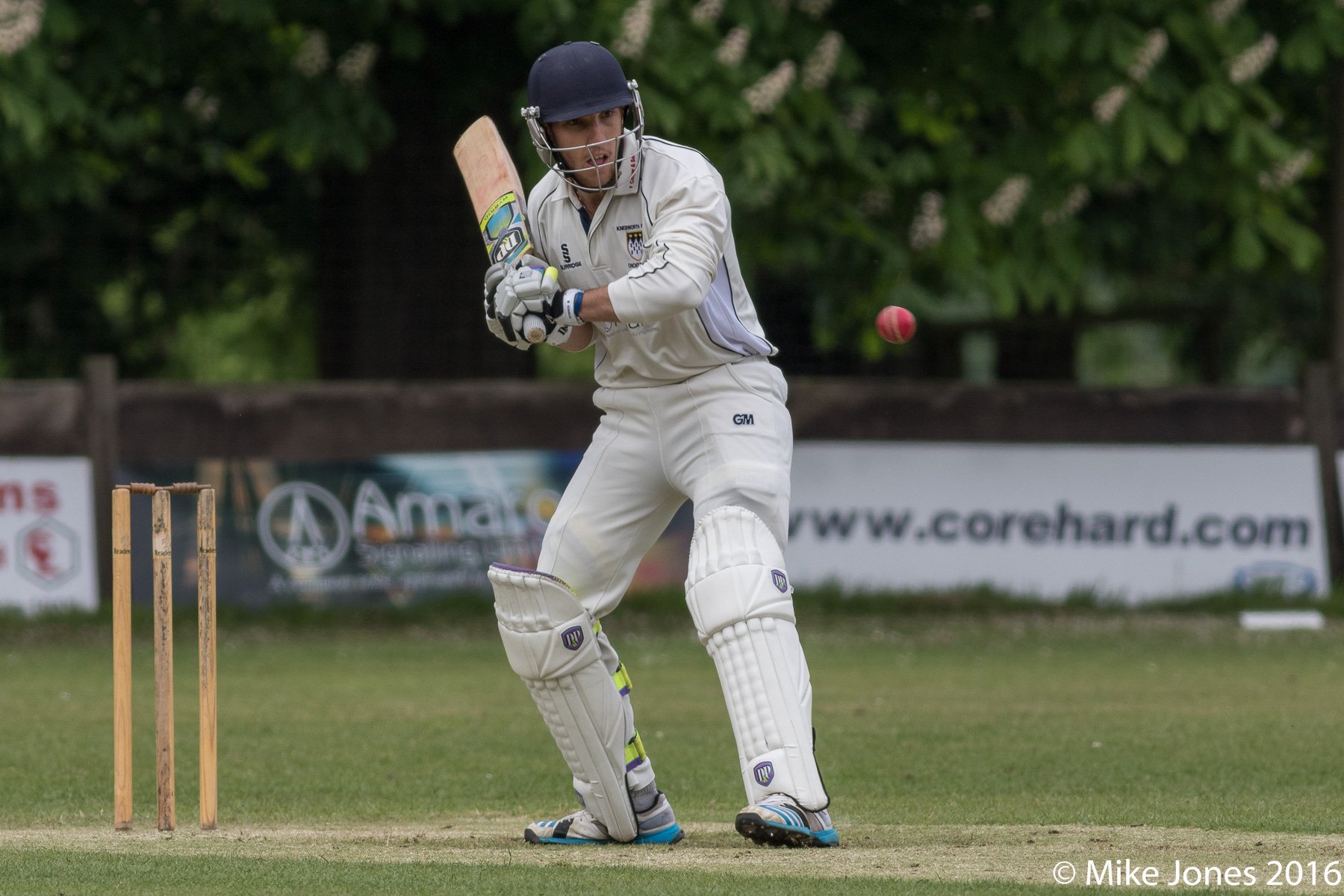 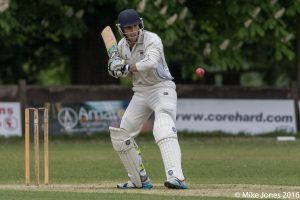 Knebworth Park took the lion’s share of the points in their draw with near neighbours Hitchin in a rain-splattered match in Saracens Herts Division One, taking 16 to Hitchin’s seven.

With both teams sitting near the bottom of the table every point was vital and Hitchin won the toss and made the Park bat first on a wicket that was understandably rain-affected after the week’s persistent and heavy rain.

The ground team had done a terrific job to make it playable and it performed very well, illustrated by a free-scoring match.

At first, however, Hitchin’s decision to bowl first was a good one and Dave Moore (3-61) had Knebworth on the rack at 12 for 3 inside the first six overs, gaining sideways movement with the new ball.

But then Keagan Foley (54) and Rana Arslan, who survived a clutch of dropped catches during his 29, led the recovery in a stand of 87 before both fell to the impressive bowling of Khalid (5-41 in 15 overs).

Then, Matt Hutchinson (35) batted patiently, tempering his attacking instinct, while Shaun Robinson (47 not out) came to the Park’s rescue in hauling them from 99 for 5 to 179 in a partnership of 80.

The Park ended on 208 for 8, declaring one over early in an innings already reduced because of a break for rain.

The visitors were in trouble as Sam McCrow (2 for 19) had them 37 for 2, taking the second wicket with the first ball after a 12-over rain break which led to them needing to chase down the target in only 32 overs.

The Park sought to open the game up to encourage Hitchin to go for the runs in the gamble to pick up wickets and  Hitchin suitably obliged as the game developed into an exciting contest.

The Knebworth bowlers were having to cope with a wet ball which erased any swing, spin or seam movement – and the procession of boundaries gave the visitors a glimmer of winning.

Waqas batted superbly with a series of huge sixes in his innings of 85 and, when Foley (2 for 25) had him caught after frustrating him with deliveries outside off stump, their charge was, in effect, over.

Moore had also hit some lusty blows in an unbeaten 31, which with Waqas had lifted the total from 89 for 4 to 165 in ten overs.