First XI: Weather the winner as Park hang on for a draw 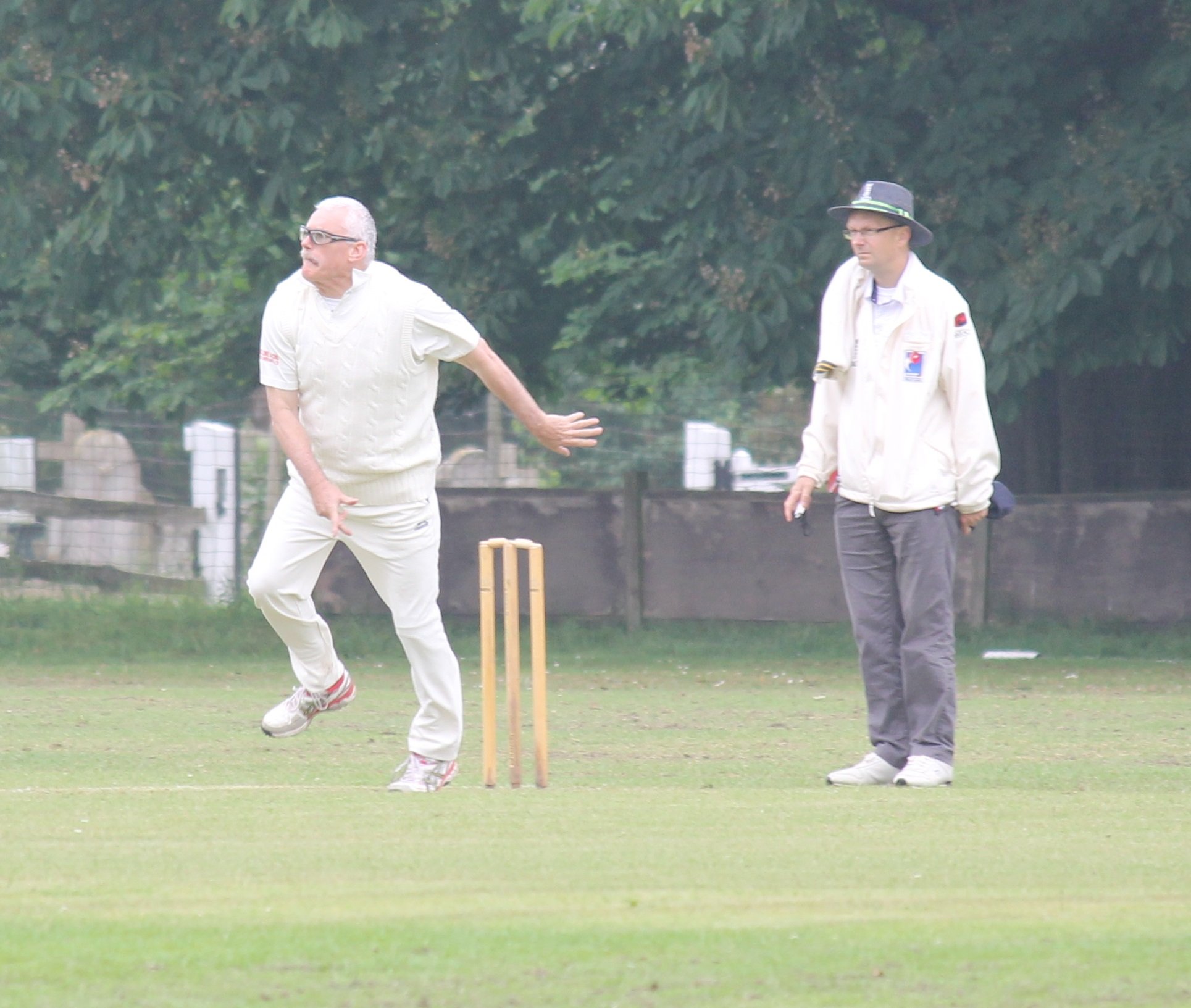 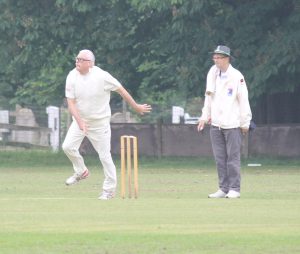 Four for Fish: Graham Fisher was the pick of the bowlers with four wickets

Keagan Foley (2-33 in seven overs) and Graham Fisher (4-48) were the pick of the bowlers as the home team racked up a challenging 201 for 7 in 40 overs, helped by some crucial dropped catches.

West Herts’ pacey Will Jones, the division’s top bowler, tore the heart out of the Park’s batting where Foley (23), Josh Roseberry (18) and Rana Arslan (25) battled to build a competitive score although all three fell when well-set.

The lower middle order had to work hard to salvage a draw from the contest, with Duncan Visser and Ben Orchard displaying stubborn resistance as they ended on 108 for 8 in an innings that was also interrupted by the rain.