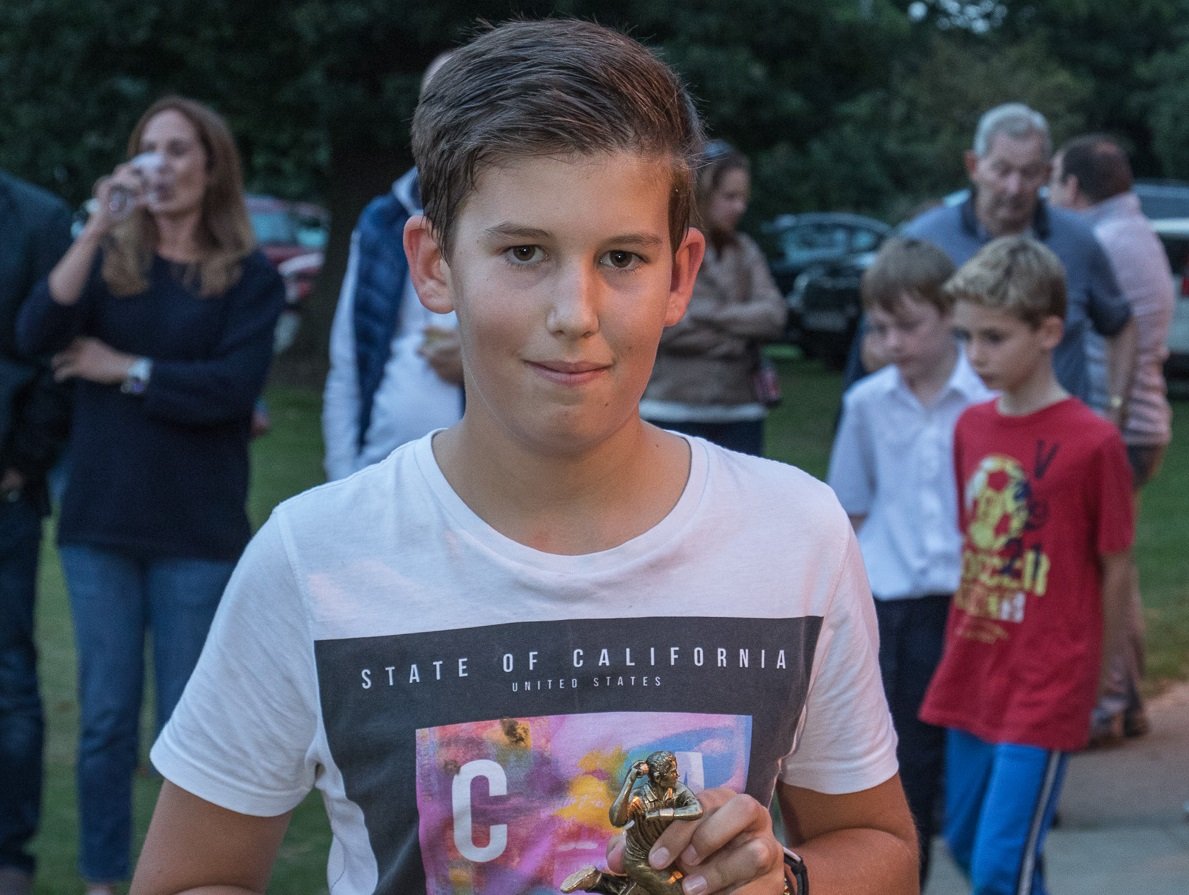 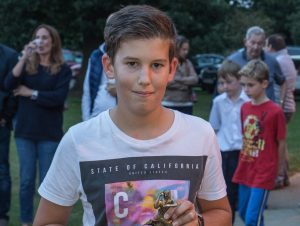 An inexperienced Thirds was given a tough introduction to league cricket as they suffered a heavy defeat against a powerful Botany Bay II side on Saturday.

The team, fielding two newcomers and three under-13s making their league debuts, conceded 255-6 in a gruelling session in the field under the warm sun as they battled for control.

To their credit, they stuck at the task, fielding and bowling well, but gave away so many wides they were in the field for an extra half-an-hour to complete their 50 overs.

Tiredness undoubtedly took its toll when they batted as they were bundled out for 75 by a disciplined Botany Bay attack.

Earlier, skipper Ian Pickering chose to bowl first in the hope of easing the pressure on his bowlers.

Under-13 Jack Randall had a good day in the field, claiming his first league wicket in four tight overs and taking two smart catches in the field.

New recruits Jomon Antony and Midhun Sebastian bowled with pace but no luck, while Pickering finished a tidy spell with 2-38.

But the total was inflated by more than 40 wides, which made it tough going in the field, although Dylan van der Westhuizen’s smart run out showed the youngsters never lost their focus.

Under-13 Ollie O’Brien (14) looked assured at the crease until he was undone by the best ball of the game.

But after Pickering (14) gave it away with a weary heave the tail fell away and the innings ended with three wickets in the 32nd over.

The Thirds may need to bolster their batting if they are to compete this year but should not lose heart having been undone by a side which looks odds-on favourites for promotion this year.