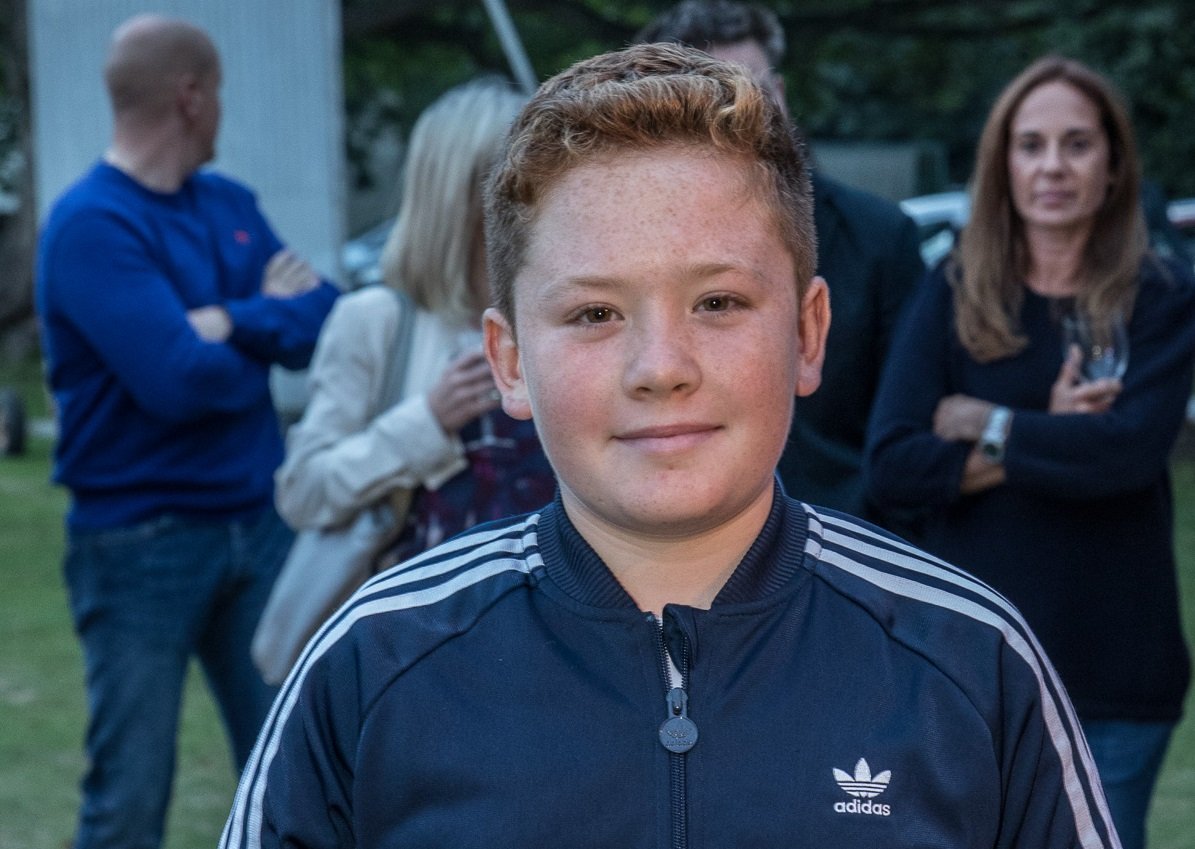 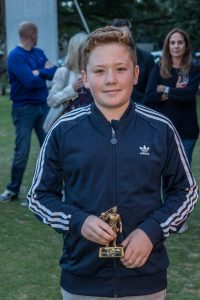 Three youngsters making their senior debut showed the club has a bright future as they produced heartening performances during the Thirds opening encounter of the season.
Under-13s Ollie O’Brien (2-15), Dylan van der Westhuizen (1-14) and Jack Randall all bowled with skill and nous as they helped restrict Great Gaddesden to 138-9 in a contest reduced to 35 overs by rain.
Randall had little luck as he went wicketless but later produced two sharp pieces of fielding to effect run outs with direct hits.
Iain Pooley, another – admittedly more senior player – also having one of his first bowls for the club, proved the unlikely destroyer claiming three wickets in as many overs.
In reply, the Park lost two early wickets but Phil Wheeler held things together with a well-made 26, including some powerful hits down the ground.
He was helped by another youngster, under-14 Dhruval Pawar, who, having bowled impressively earlier, batted patiently while wickets fell around him.
Leroy van der Westhuizen struck some meaty blows in his attacking 18 but wickets fell away rapidly to leave captain Ian Pickering stranded on 16 as the innings closed on 87 all out.
Despite the defeat, the side can take great heart from this performance and look forward to seeing some of its young talents taking great strides this season.