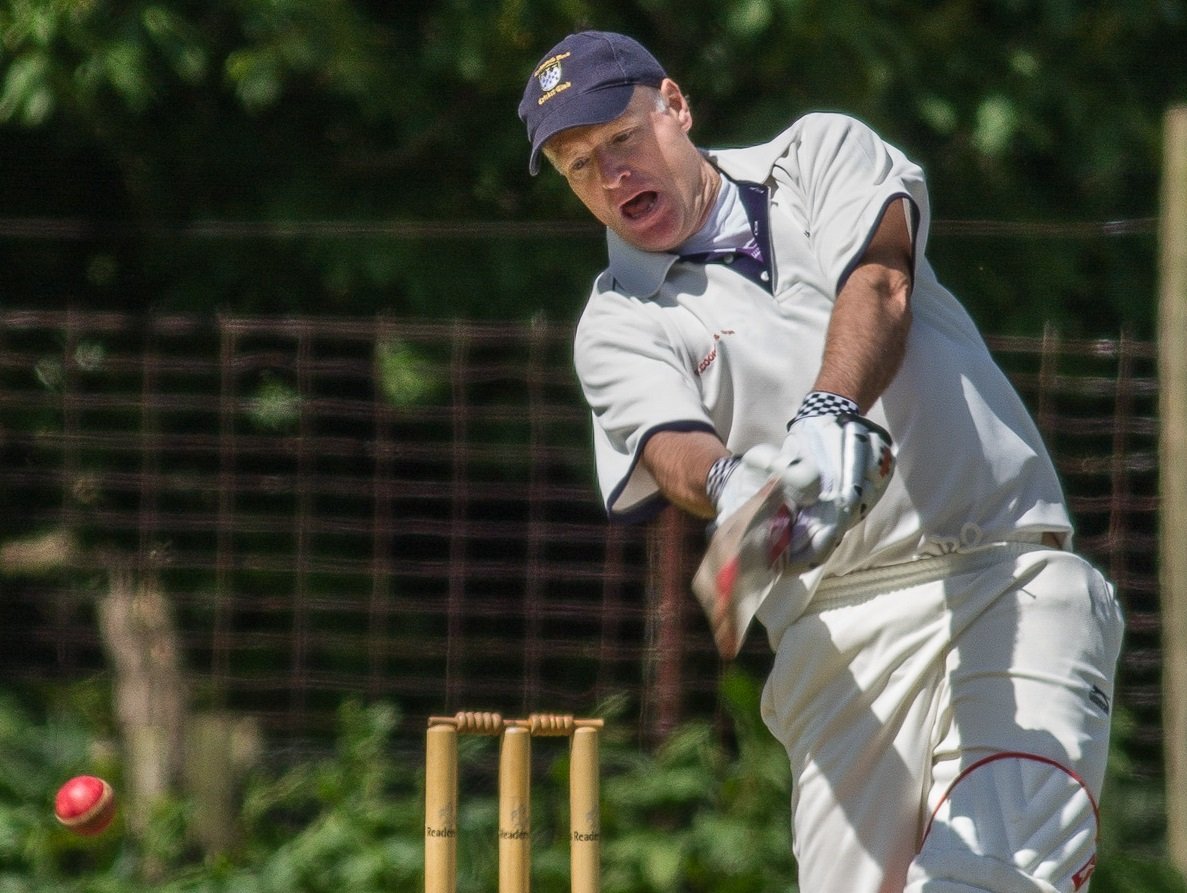 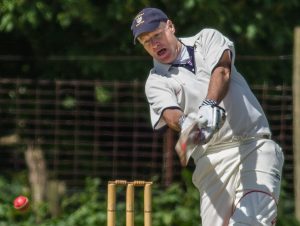 Battling knock: Ian Pickering made an unbeaten half-century but his side were never in contention

A battling half-century by skipper Ian Pickering failed to stop his young side suffering another heavy defeat as their tough introduction to league cricket continued.

The captain compiled a patient 53 not out, taking his side to a total of 100 all out against Old Haberdashers.

He was forced to dig in as wickets tumbled around him when the fragile batting line-up was exposed by a steady attack making the most of a tricky pitch where at least three wickets fell to balls that scuttled through from short of length.

The three figures only came up thanks to a tenth-wicket partnership of 47 with Ian Murrill.

The total never looked challenging against a confident side who look likely to be pressing for promotion come the end of campaign.

And so it proved to be as some loose bowling allowed Old Habs to sprint to victory without losing a wicket in a little over ten overs.