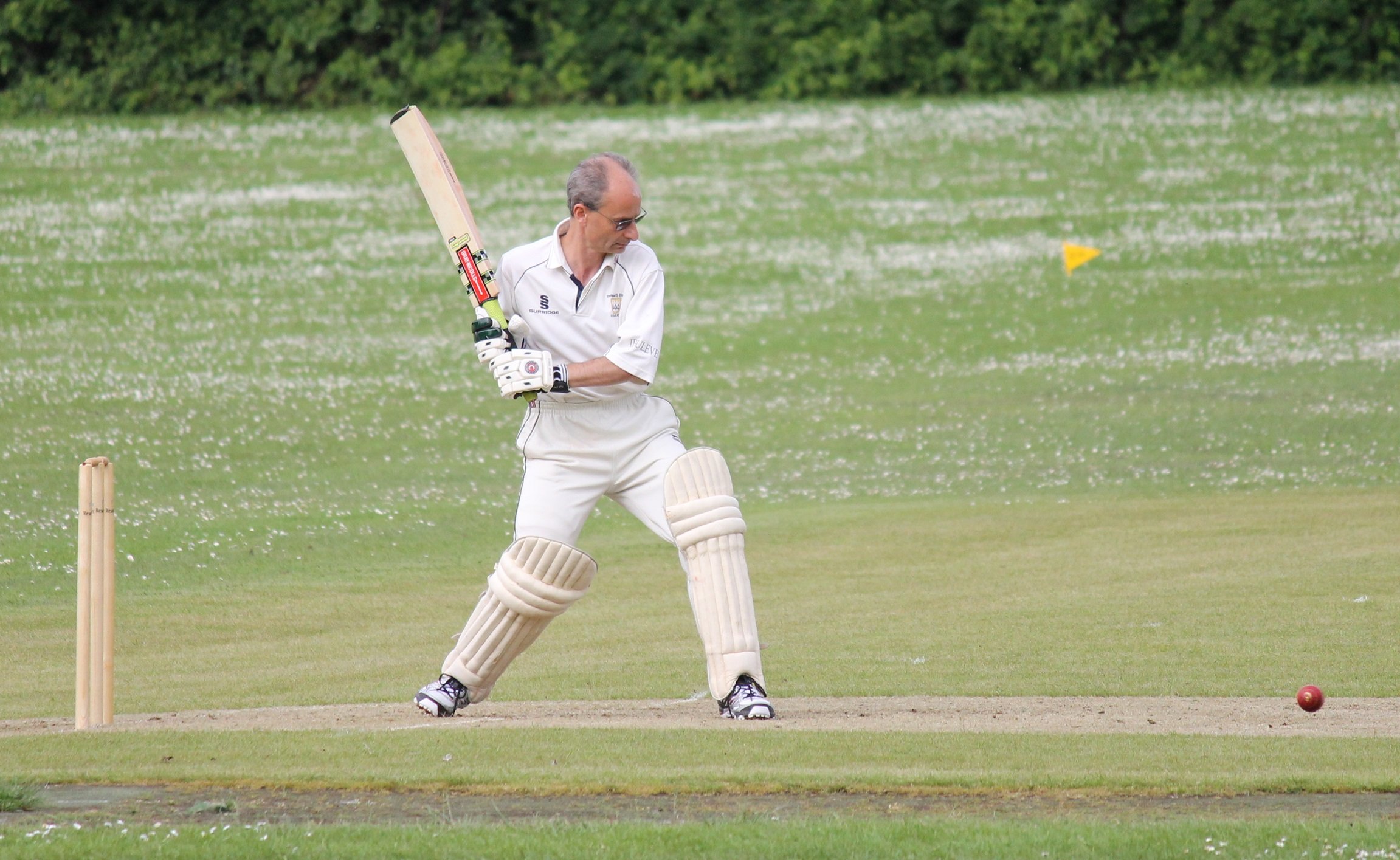 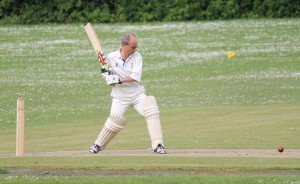 In form: Jonathan Cirkel struck some powerful blows in his 44

The Thirds turned in their strongest batting performance of the season so far as they continued their steep learning curve in Division 6a.

Their total of 223-7 was not enough to secure victory against a decent Redbourn II outfit but the batsmen showed plenty of fight after taking another battering in the field.

Jack Randall celebrated his 13th birthday the day before by posting a mature, composed 36 mostly in partnership with skipper Ian Pickering (58).

Jonathan Cirkel struck some powerful blows as his 46 provided some late momentum and, helped by cameos from Bobby Orlandi and another under-13, Dylan van der Westhuizen, earned vital batting points.

Earlier, the bowlers had suffered as the home side posted 342-2 on a flat deck, with Randall, the tidiest of the bowlers, and van der Westhuizen the only wicket takers.

Under-15 Will Haggar troubled the batsmen with his swing and put in a superb stint in the field as he did as much as anyone to staunch the flow of runs.