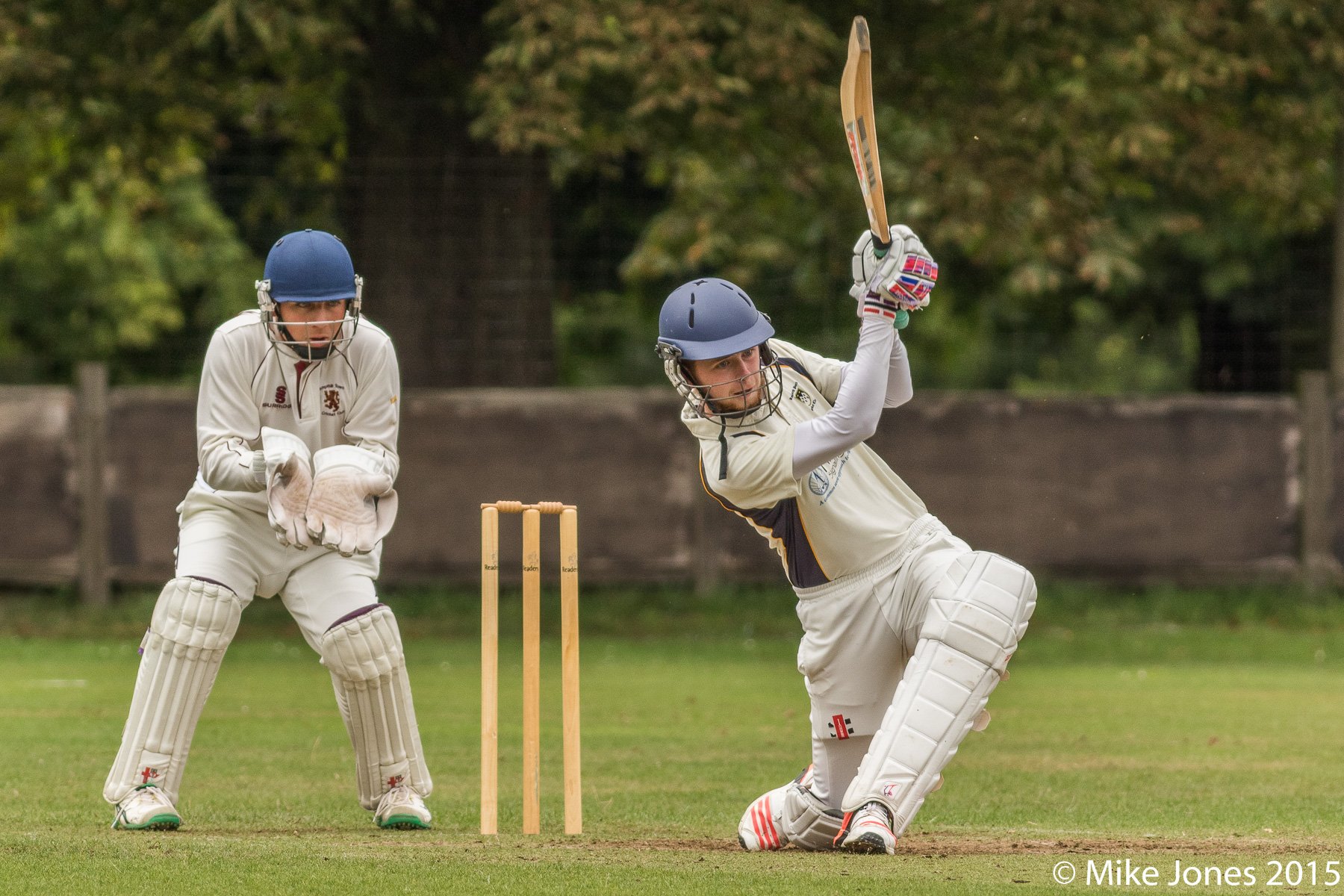 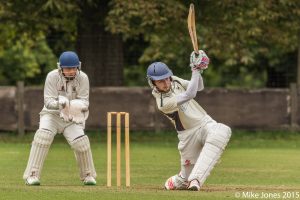 Under-19 batsman Robert Morley scored a brilliant first century for the Seconds as they racked up another impressive score at home to early season table-toppers Northchurch in the Saracens Herts League Division 3a.

His 116, which included 13 fours and three sixes anchored the innings and, with support from Mark Winchester (37) and skipper David Steadman (46), helped his side amass 264 all out.

Sadly, their bowling wasn’t anywhere near as good and they were well beaten by seven wickets, but after two games their run feasts have brought them a useful tally of points. Only former first team stalwart Chris Brook and Ross Courtney bowled with any economy.