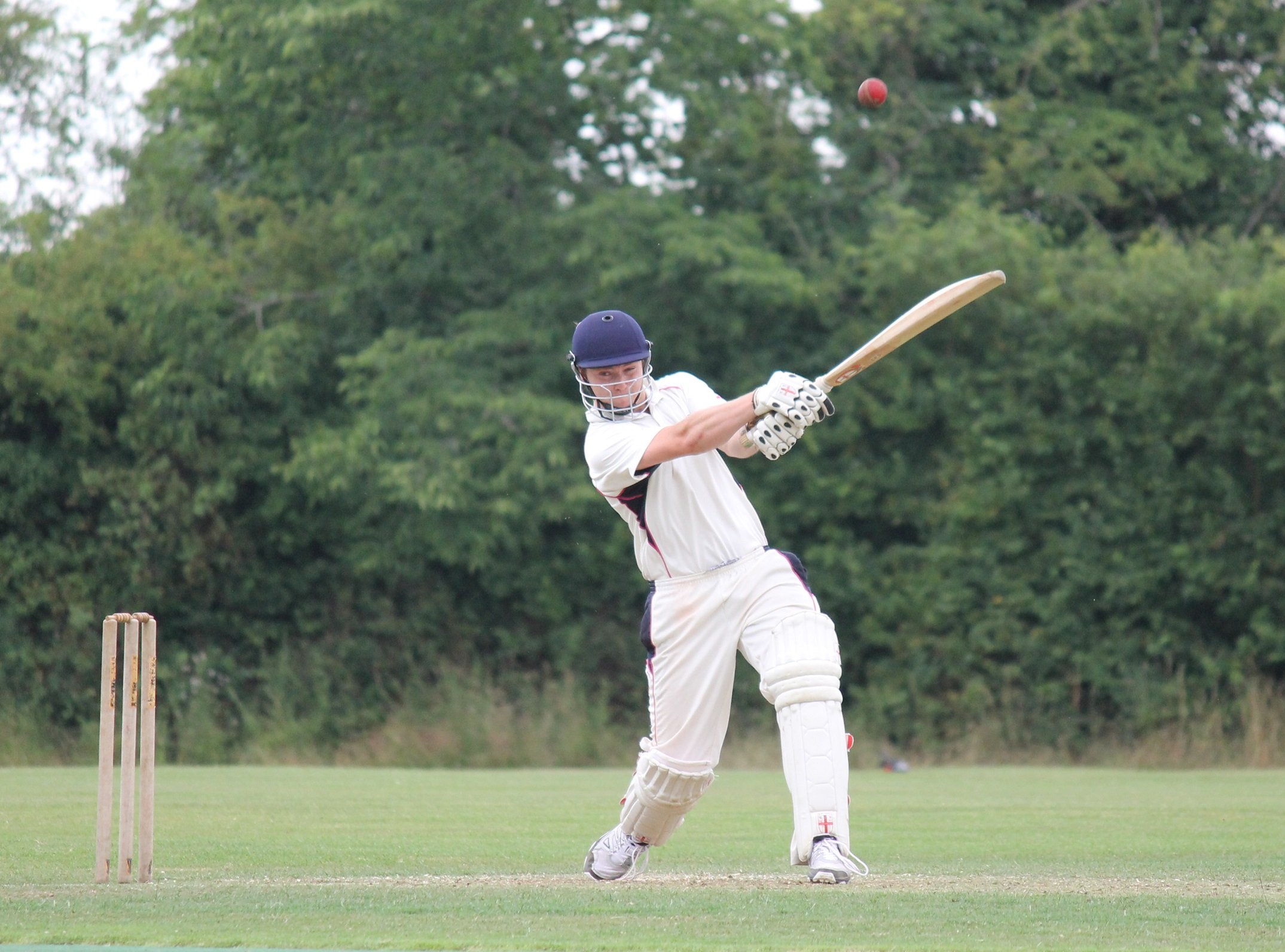 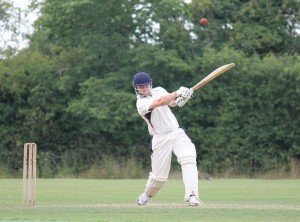 It was a familiar story for the Seconds as they were unable to produce a win despite a good performance with the bat against fellow strugglers Met Police Bushey.

The Park had the chance to immediately make amends for last week’s disappointing performance with the bat after Met Police decided to field.

The innings got off to a bad start though when in-form Rob Morley was dismissed in the second over.
Mark Winchester (17) and Dave Steadman (10) both made starts however were unable to support the returning Adrian Holmes.

Things then got worse for the Park when a mix-up led to the run out of Archie Stephens (17), Holmes (36) was then dismissed in the next over and, when Ross Courtney followed shortly after, the Park had lost three wickets for no runs and found themselves on 104-6 with more than half the innings left to play.

This brought in Lewis Hutchinson who, along with Danny Digweed, began to rebuild the innings.

After the dismissal of Digweed, Ian Woods and Hutchinson continued to rebuild putting on 66 for the eighth wicket, taking Park up to 200 before Hutchinson was dismissed for an excellent 51.

With Met Police yet to score over 180 in their first three games Park went into the field full of confidence and this was rewarded when Jones, ably supported by wicket keeper Winchester picked up a wicket the first ball of the innings.

Jones continued to bowl tightly and, with Courtney also building pressure from the other end, Park thought they had earned their second wicket through a run out.

However, the umpire kept his finger down and this would prove to be a big decision as the innings went on.

Courtney did pick up the second wicket soon after and when Stephens got the third, Met Police looked like they could struggle at 52-3 after 17 overs.

However the Met Police No.3 took advantage of his earlier reprieve and began to find his stride, hitting some big shots and putting on 78 before Bobby Crowe got the Park their fourth wicket, leaving Met Police at 130-4 with 16 overs left and a run rate creeping above six an over.

The Met Police No.3 took further advantage of two lives given to him by the Park fielders and continued to score freely. However, with nine overs left, the run rate had risen to seven.

Park were unable to keep the pressure on though and some loose bowling brought the Met Police No.3 his century and, after reaching 136*, Met Police had chased down the Park total with two overs to spare.

After some missed chances, a lack of composure and a bit of bad luck, it was an afternoon of ‘what ifs’ for the Park who were left wondering how they had let their first win slip through their fingers in a game where they were on top for most of the afternoon.