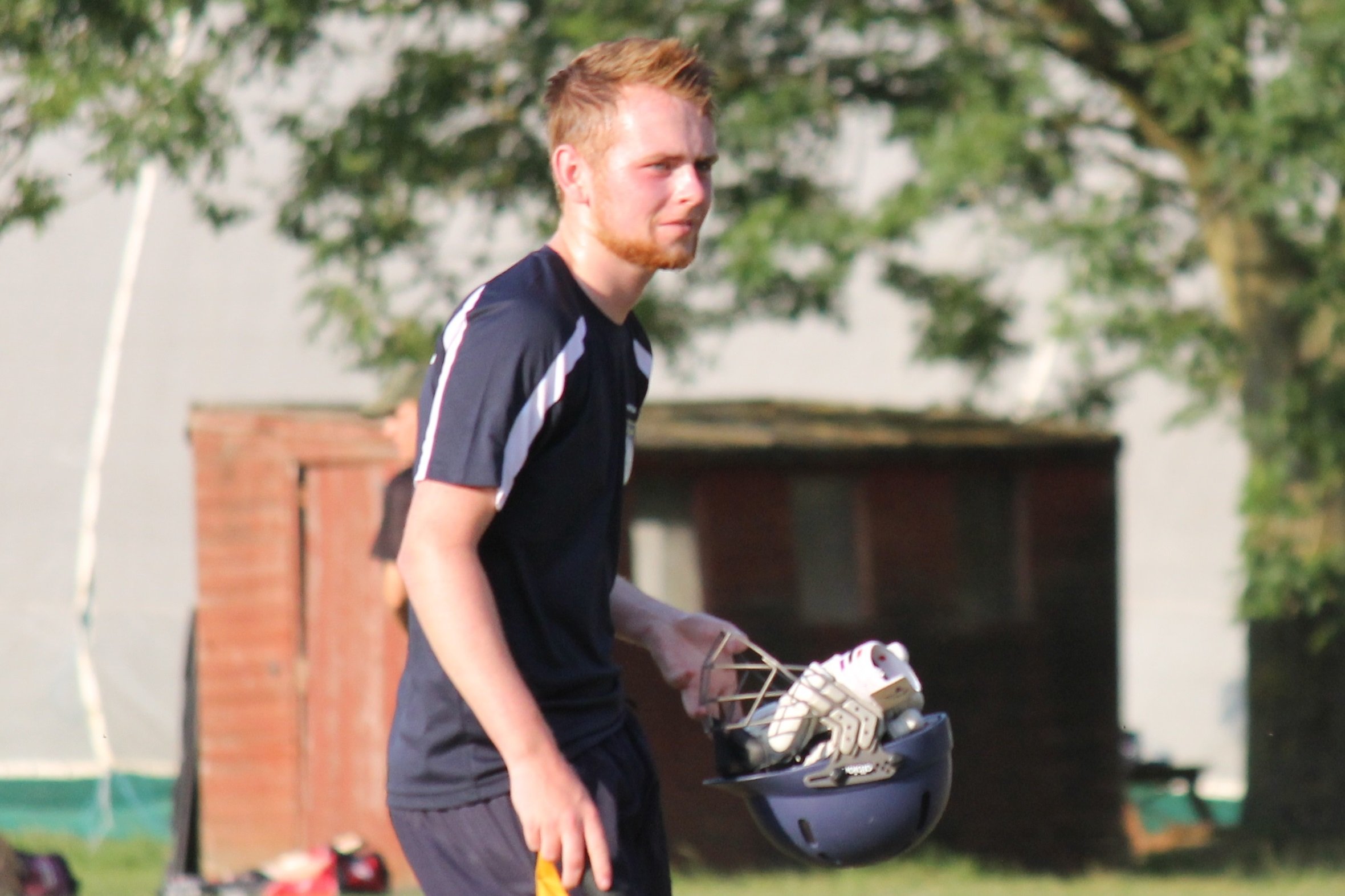 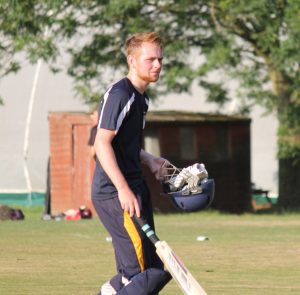 Rob in the runs: Robert Morley followed by a century last week with another fine knock this week

An improved performance with the ball and in the field couldn’t stop the Seconds succumbing to their third straight defeat, this time away at Redbourn.

The home side’s innings got off to the best possible start as far as the Park were concerned when a smart diving catch from Ian Woods from the bowling of Robert Crowe removed the Redbourn opener in the second over.

Wickets then became hard to come by although the run rate was kept down with the miserly Crowe bowling his 10 overs uninterrupted for just 18 runs.

The introduction of Lewis Hutchinson, returning after several years away from the game, brought Park their second wicket when the first of two catches for Nick English removed the dangerous Redbourn opener for a well made 58.

At 99-2 with 24 overs gone the game was evenly poised and Hutchinson got his second wicket shortly after, giving stand-in wicket keeper Mark Winchester the first of two catches behind the stumps.

A wicket apiece for Woods and Jo Coulson, two for Gareth Jones and a run out by skipper Dave Steadman ensured a steady flow of wickets but some hard hitting by the Redbourn middle-order pushed the scoring rate along until they finished on a respectable but very attainable 235-8 off their 50 overs.

Buoyed by their recent performances with the bat, Park were confident of a successful run chase and this looked to be the case when last week’s centurion, Rob Morley picked up where he left off with some excellent hitting to keep the run rate well above what was needed.

When opener Winchester and Danny Digweed were removed in quick succession, the Park innings looked to be stalling.

However, Morley and Steadman kept the scoreboard ticking along.

When Steadman was removed for 23 with the score on 94, it began to look an uphill task for the Park and this proved to be the case with the last six wickets including the impressive Morley (58) falling for just 14 runs. The Park innings finished in the 26th over for just 122.

The improved performance in the field though will give Park hope that if they can get back to the batting form from the first two games then the wins will surely start to come.