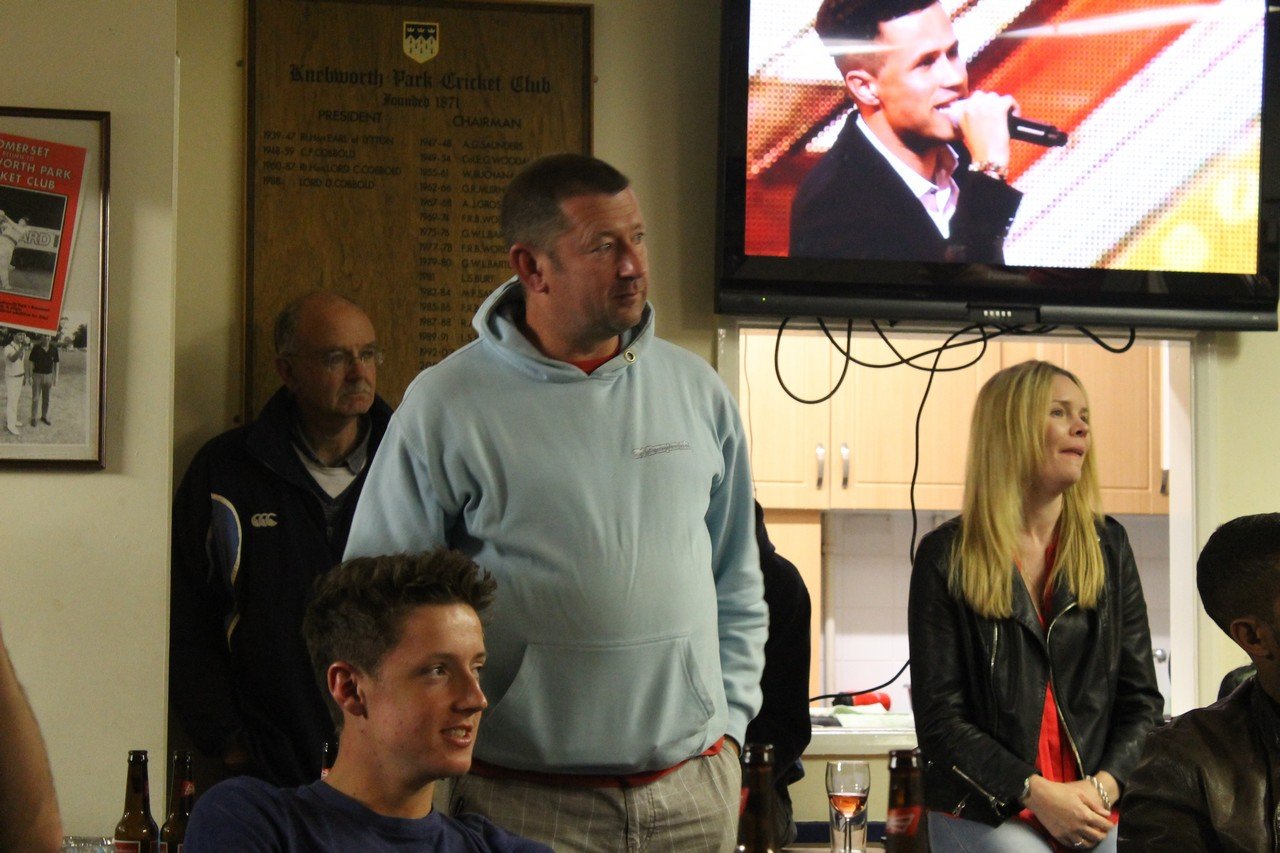 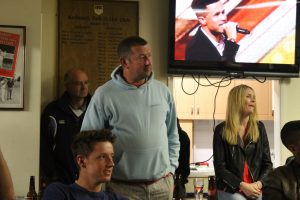 A combination of youth and experience set the Seconds’ season off to flying start on Saturday.

After the long winter break the weather finally relented for the Seconds’ first outing of the season against an under-strength Stevenage side. New captain and wise head David Steadman won the toss and, on a challenging early season surface, elected to bat.

Rob Morley and Archie Stephens got the Park off to a solid start against inconsistent bowling, Morley disdainfully dispatching the short-pitched offerings before falling caught behind on 20. Seconds’ debutant Will Haggar and Stephens looked to rebuild with some classy strokeplay but both ultimately succumbed to the inconsistent bounce of the wicket.

This bought old heads Dave Steadman and Nick English to the crease and they showed their experience with fine shot selection, striking the perfect balance between aggressive and sensible batting. With both men swiftly reaching their 50s, the boundaries started to flow freely only punctuated by the odd not-so-quick single. Steadman’s captain’s knock came to an end on 86 and English (55) departed soon after.

With Park already looking to have amassed an imposing total, Kunal Sharma (22*) added the icing to the cake leaving Park on 263-7.

Any hope Stevenage had of mounting a serious challenge was soon extinguished by accurate and skilled bowling from opening combination Robert Crowe and Gareth Jones, who left Stevenage three down for not very many after the first ten overs.

The youngsters then did a fine job in sealing the victory with Stephens, Jo Coulson and Haggar taking two wickets apiece and highlighting the benefits in the Knebworth Park ethos of bring through young talent.

The Stevenage side were all out for 78 having been outclassed by an exciting Knebworth Park team. Roll on Saturday when the league season kicks off!!