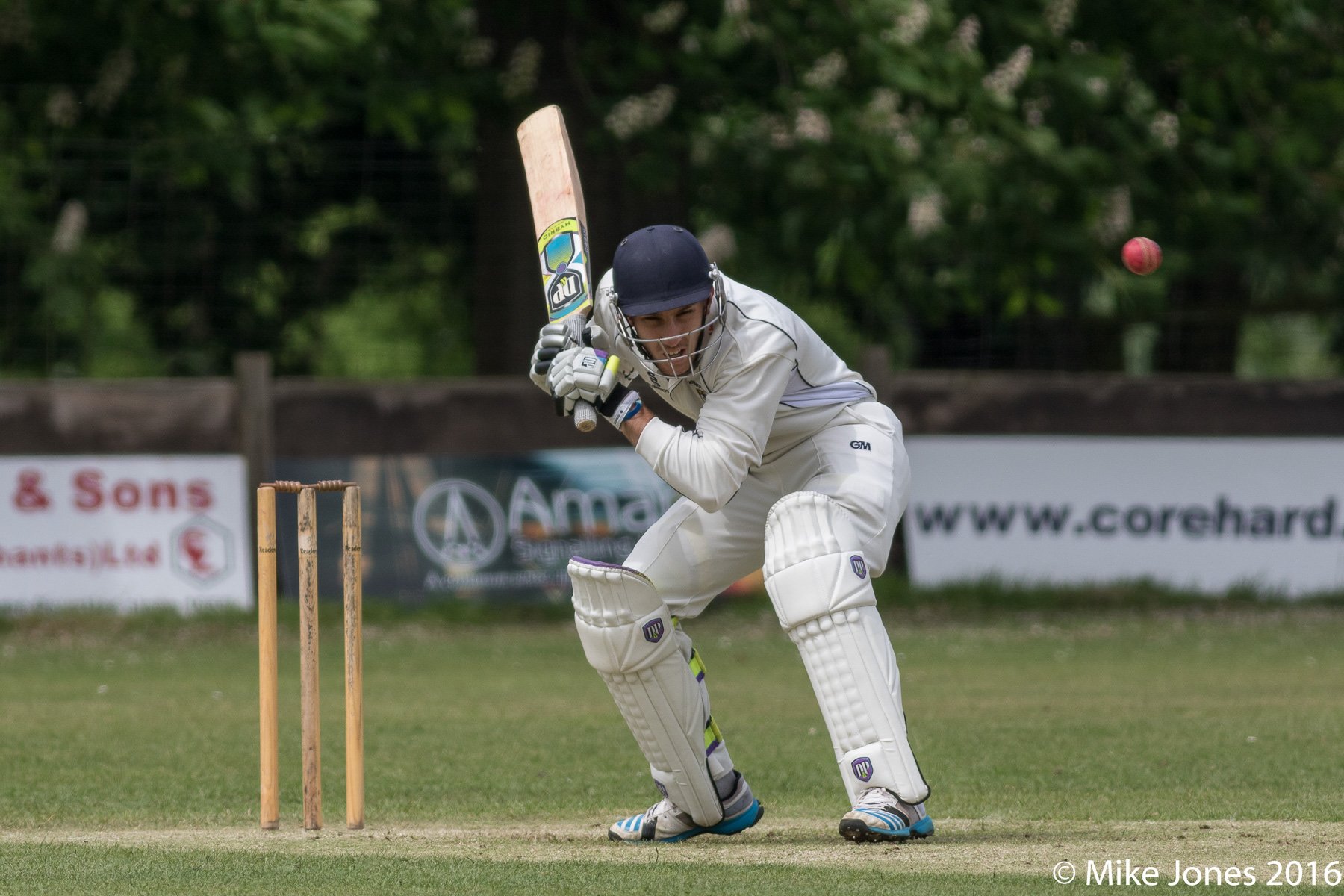 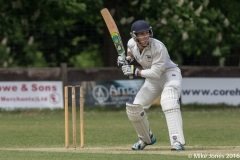 Knebworth Park lost their first game of the season away to Shenley in a run fest of a game in the Saracens Herts League Division One.

Chasing a mammoth 295 for 9, they then fell short with 245 for 9 but collected a valuable 18 points to leave them a handy third in the table.

Shenley built a powerful platform through their excellent openers Charlie Thurston (72) and Lloyd Willingham (88) who added 119 for the first wicket, courtesy of some crucial spilled chances which ultimately proved costly.

After a runaway start from Shenley they did haul it back, helped by Adam Sergeant with a mean 1 for 39 off his ten overs in his first bowl of the season, supported by skipper Guy Warman, whose figures of 0-57 were dented with 13 coming off his final over.

Fisher and Robinson’s accurate bowling enabled them to make good progress through the middle order stemming them back to 236 for 8.

But the final five overs of the innings were costly as the home side added another 50 runs as No.8 Jordan Urban struck a rapid 51 not out.

The early loss of opener Tom Liversidge didn’t give the Park the best start in the chase but anchorman Duncan Visser (29), Sergeant (20) and then big-hitters Keagan Foley (58) and Runa Arslan (50) left them well placed at 164 for 3 with 15 overs remaining.

Then, disaster struck as three wickets fell at that score.

The tail wagged and at least enabled them to collect vital batting points with Ben Orchard (28), Jack Orchard (15) and Matt Hutchinson (14).