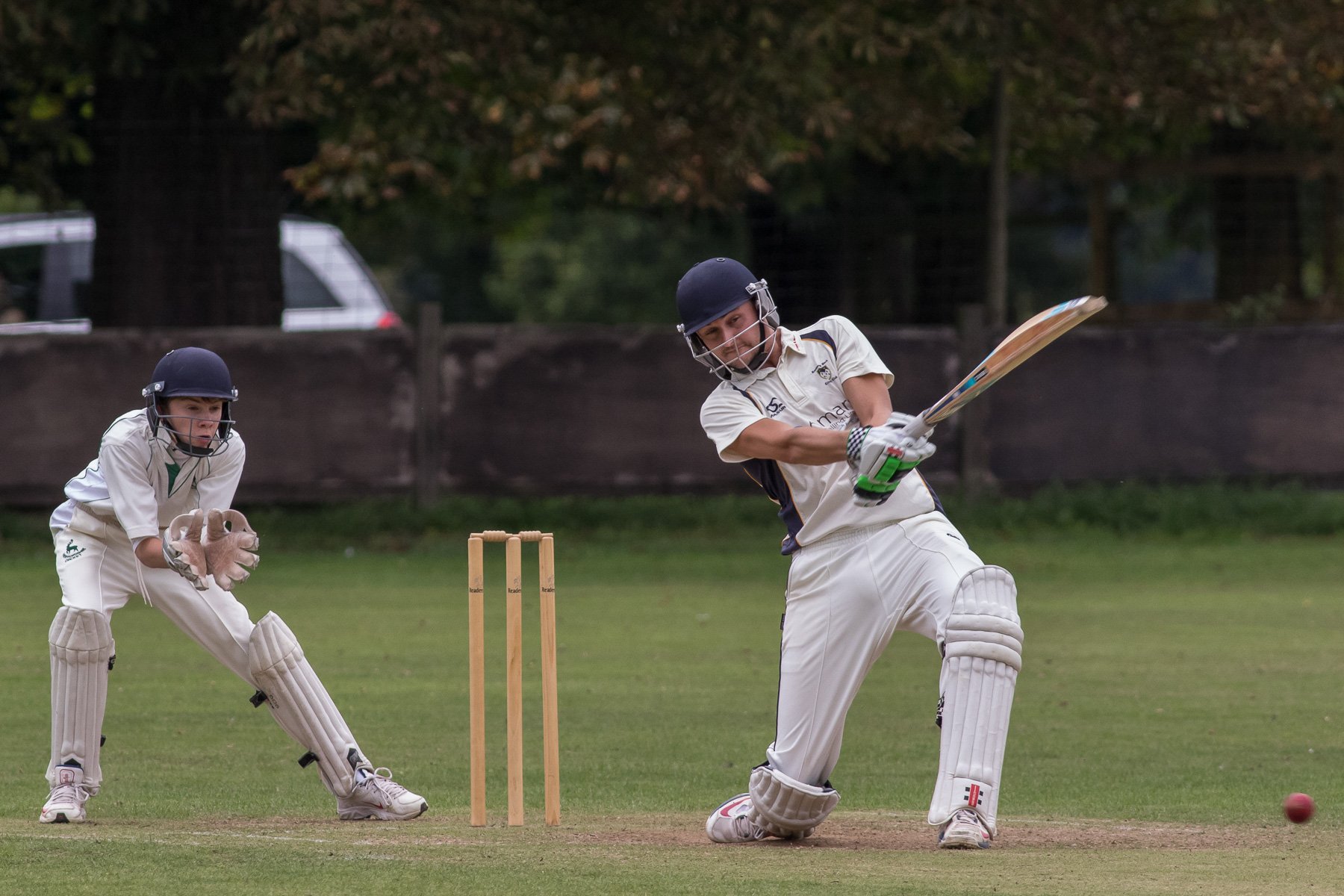 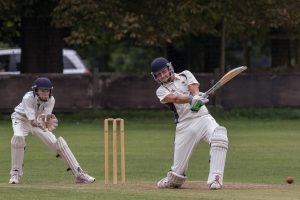 Knebworth Park warmed up for the start of the new league season in style against visitors St Albans.

Half-centuries by two new boys, Duncan Visser and Rana Arslan and another from Shaun Robinson helped rattle up 293 for 7 in 45 overs.

Openers Josh Roseberry (28) and Visser (54) began briskly in a stand of 75 in 16 overs. Adam Sergeant (17) and Keagan Foley (24) maintained the run-rate before wicketkeeper batsman Arslan marked his debut with a gigantic six over the clubhouse with his first scoring shot in a fine 51.

Any thought of the run rate abating after a flurry of wickets, including that of hard-hitting skipper Guy Warman, was soon put to bed.

Robinson blasted four sixes in his 54 not out and Matt Hutchinson backed him up with 26 not out, as their stand of 70 came in only seven overs.

The daunting target of 293 for 7 was looking near impossible as Foley (3 for 20) ripped out the first three. Fellow opening bowler Hutchinson bagged two at the end and the evergreen Graham Fisher picked up 4 for 25 to remove the middle order.

For St Albans, Max Capaldi was the highest scorer of the match with a fine 66, but with only two others reaching double figures they were left well short with 148 all out.