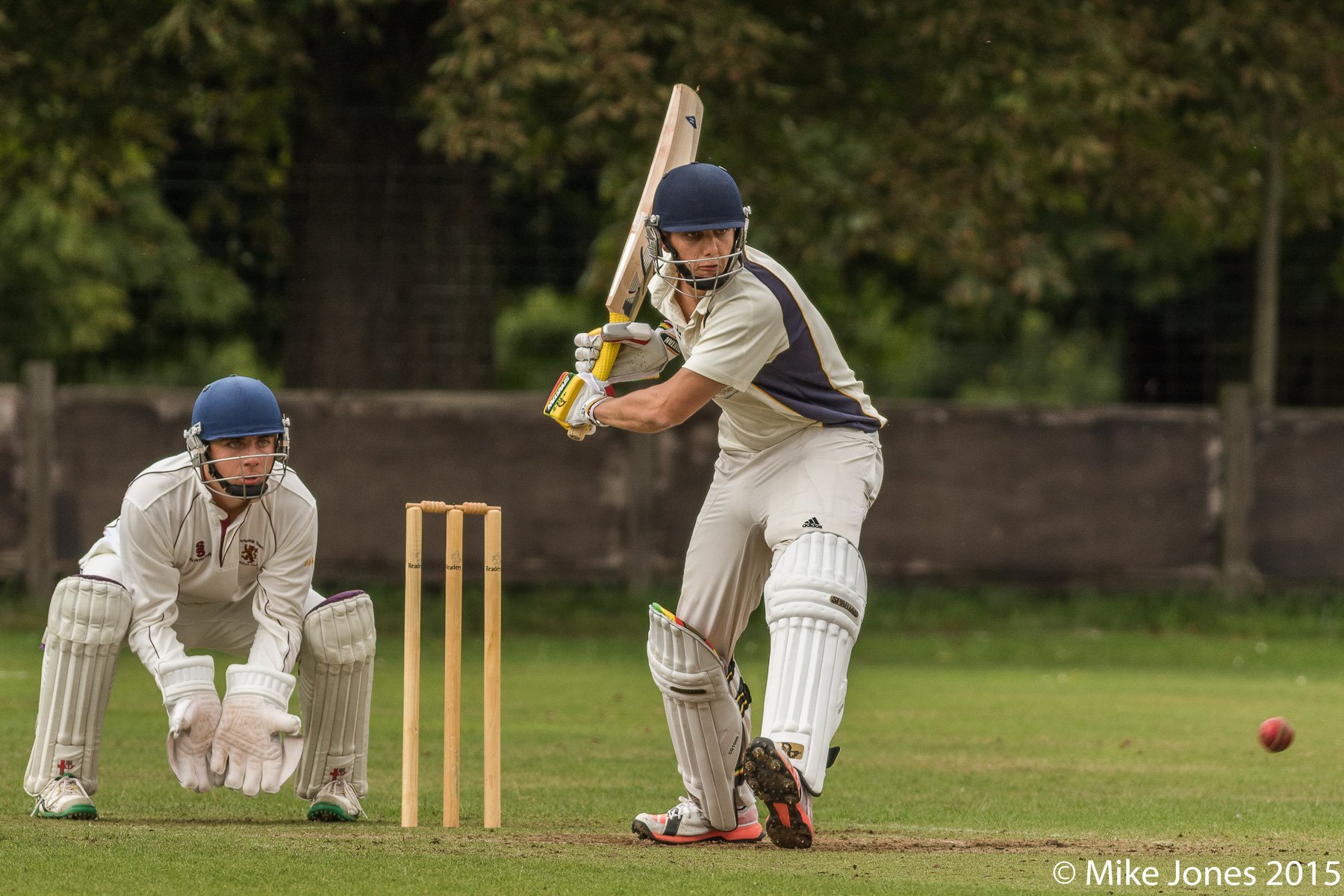 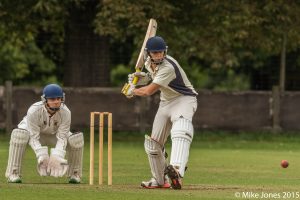 Knebworth Park eased to a comfortable 49-run win over Broxbourne in their opening match in Saracens Herts League Division One.

After the double blow of losing opener Duncan Visser and Adam Sergeant cheaply in the space of three deliveries, Roseberry and Keagan Foley (69) took control in a third wicket stand of 103, the highlight of Foley’s knock being fours struck off three successive deliveries.

Foley then became the first of four victims for off-spinner Anubhav Thapa.

The Park were in total control as Rana Arslan 39, who struck three sixes, and skipper Guy Warman 17 ramped up another 42 in only four overs.

But the skids were put under the Park’s innings as Warman, Shaun Robinson and Arslan then fell to Thapa.

Matt Hutchinson with 14 not out saw little of the strike as the lower order failed to make much impact as only 27 runs came from the final eight overs.

What should have been a total of over 250 was then 220 all out in the final over.

Hutchinson and Warman both bagged early wickets before the visitors began to build a threatening foundation through Dutch international James Gruijters (52) and Chris Sargent (18).

Young paceman Ben Orchard removed Sargent with a beautie that cut back to clean bowl him.

Gruiters was then left a spectator as three wickets fell in quick succession, Foley and Robinsdon bagging one apiece, including a smart stumping by Arslan, and another with a smart run out by Jack Orchard.

Warman brought himself back into the attack and his first ball found the edge of Gruijters’ bat.

Broxbourne were still chasing victory through Steve Humphries (27) and Liam Robinson (32) in an eighth-wicket stand of 43 before Orchard returned to the fray to account for both in  successive overs, Humphries spooning up a catch off a full toss and Robinson clean bowled with another delivery that was full and straight.

The visitors’ innings petered out quickly to 171 to give the Park an encouraging start the season.