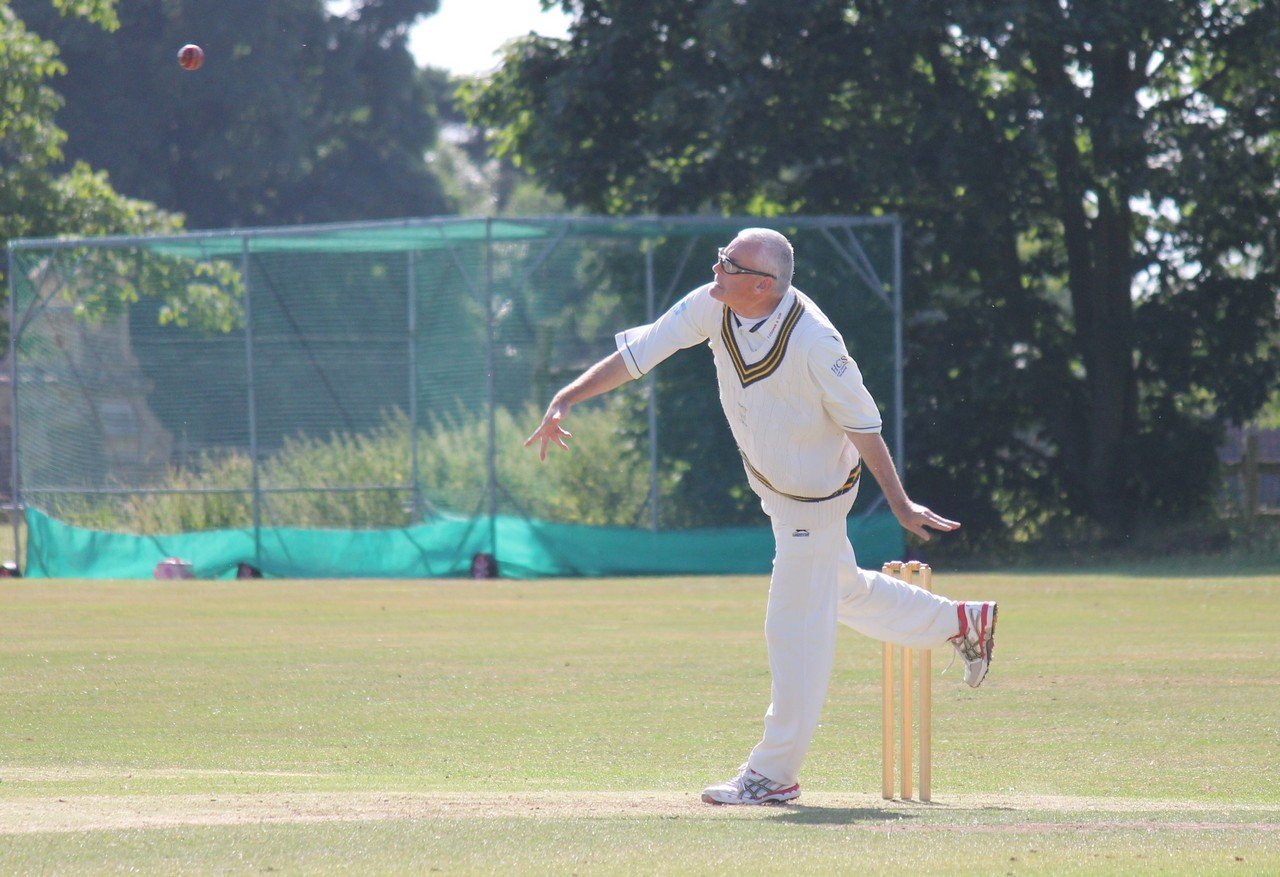 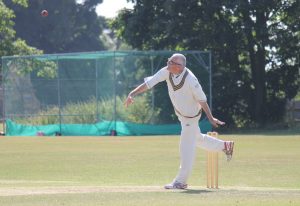 Another dominant batting display powered Knebworth Park to a second successive win away at Northwood to continue their strong start to the season in the Saracens Herts League Division One.

They now sit at the top of the table along with Ampthill as the only two with a 100 per cent record.

Half-centuries from new boys Duncan Visser, Keagan Foley and Rana Arslan lifted their total to 273 all out and it was then the evergreen veteran Graham Fisher that did the damage with the ball with a six wicket haul to bowl out the home side for 214.

Visser who is proving to be a great addition to the Park, crafted a score of 77 in anchoring the innings and with support from Tom Liversidge and Adam Sergeant formed the platform for a sizeable total.

After the fall of the Liversidge and Adam Sergeant, fellow South African Foley (68) joined Visser at the crease.

These two built a strong partnership, with Foley punishing the Northwood attack and Visser joining him with the aggressive stroke play as they took the score from 62 for 2 to 159 before Visser was bowled.

Visser’s dismissal heralded a rapid onslaught from Arslan whose 55 came off only 32 deliveries and included five sixes.

From ball one Rana’s intent was clear and he proceeded to make a mockery of the Northwood bowlers with extravagant scoops and sweeps over mid-wicket. His innings was cut short with a harsh LBW decision.

However, from 262 for 4 and with a mammoth total looking possible, the lower then failed to capitalise as the Park lost the last six wickets for only 11 runs, ending on 273 all out after 48.4 overs.

The return of Sam McCrow who bowled an economical opening spell alongside an equally controlled Guy Warman, heaped the pressure on the Northwood openers as they struggled to gather any momentum.

With only Dan Rodgers (59) of the opening batsmen looking in any kind of form, Warman turned to the skill and experience of Fisher who broke the back of Northwood and crushed any hope of their victory with 6 for 32.

After they collapsed from 79 for 0 to 109 for 6, the home team resisted through brothers Glyn and Aidan Woon-sam.

Aidan was trapped lbw by Fisher for 20 and then Jack Orchard caught his brother off Shaun Robinson for a spirited 77 off 54 balls before they finally wrapped up the innings for 214 with three overs left, to win by 59 runs.