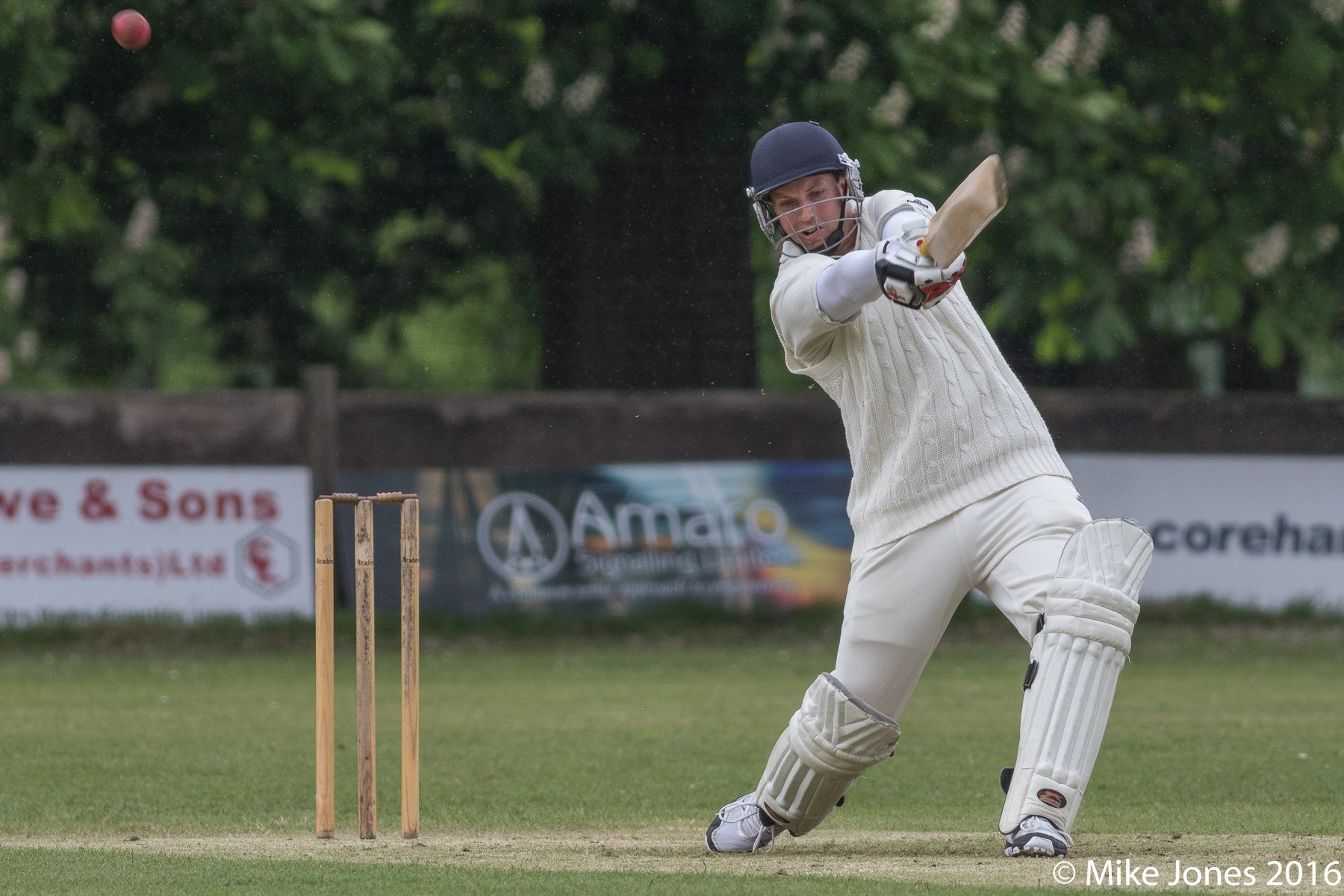 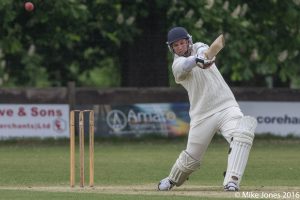 Two in a row: Duncan Visser held the innings together with his second half-century

Another dominant batting display from Knebworth Park should have brought them a third successive victory over Kings Langley at Knebworth on Saturday but they were denied by the rain.

After posting a challenging 262 for 8 off their 50 overs, it rained during the tea interval and, in spite of it becoming nothing more than a very light drizzle, conditions which seemed eminently playable, the rule book deemed that play could not resume until it had stopped. As a result it was abandoned as a draw.

Meanwhile, on the adjoining pitch, where there were club umpires for the Thirds game, play continued without any break for the weather.

As a result, the Park were left frustrated when they were confident of recording a third straight win to stay top of the table. Instead, they took only 10 point for a no result rather than 30 for a win and Leverstock Green leapfrogged them into top place by just three points.

Earlier, opening bat Duncan Visser locked the batting together with a second successive half-century, hitting an impressive 79 before he was the seventh wicket to fall.

The innings began with a steady opening partnership of 64 between Visser and Tom Liversidge (34).

Keagan Foley (24) helped to almost double the total  before Rana Arslan (33) and Matt Hutchinson (31) boosted the score with some powerful blows.

Amid a flurry of late wickets, Ben Orchard weighed in with a cameo 13 not out to take the total on to 262.