Guy steps up to captaincy as Keagan signs as overseas 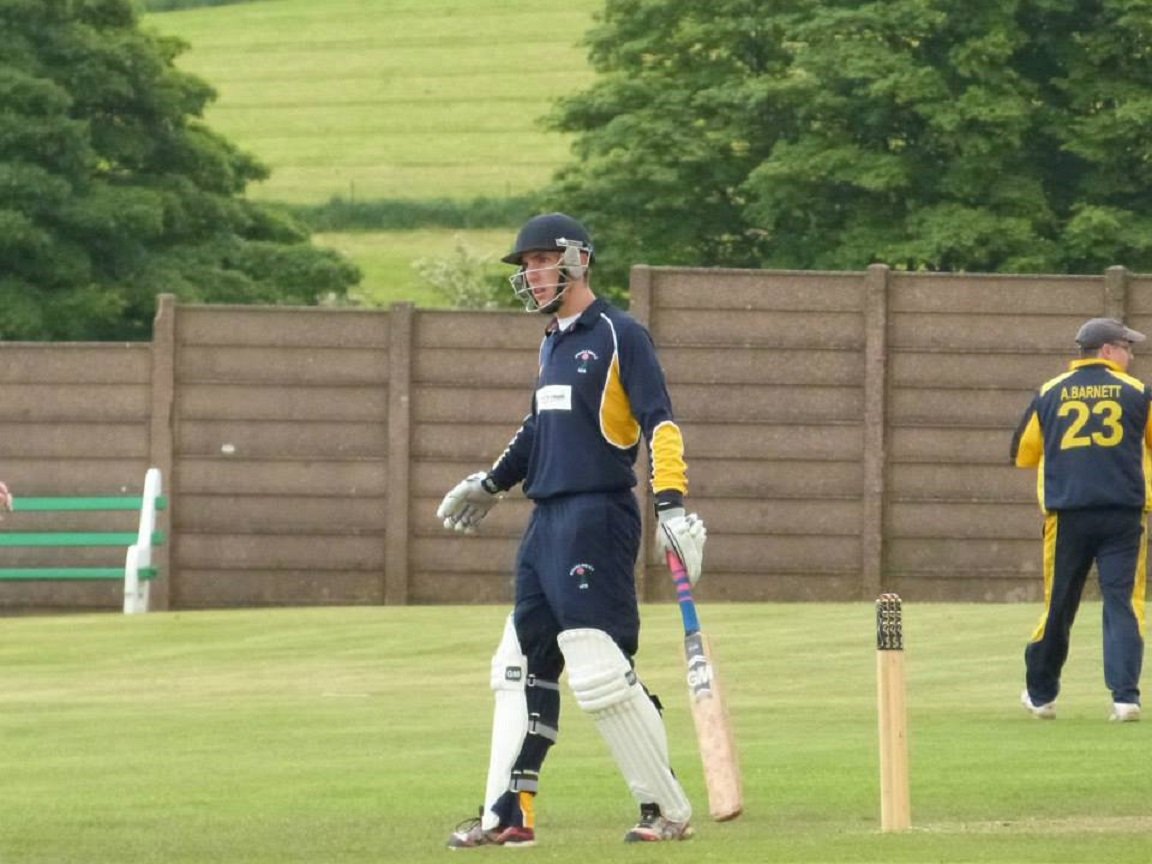 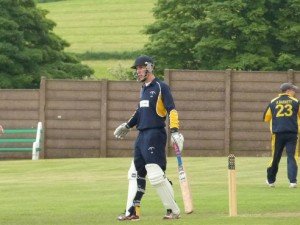 Guy Warman is to take charge of Knebworth Park Firsts this season as the club seeks a return to the championship.

The big-hitting all-rounder, one of the stars of the late season revival which saw the side avoid relegation last year, was chosen at the annual meeting earlier this month.

He steps up from the Seconds where he was in charge during an impressive first half of the 2015 campaign.

Also bolstering the side will be overseas signing, all-rounder Keagan Foley. He has been turning in some impressive figures during the latest season in his native Johannesburg, where recent stats showed his bowling average was hovering under five.

Keagan, 21, is said to bowl at a lively peace and extracts plenty of seam movement, which augurs well for the grassy wickets of Hertfordshire.

Cricket chairman Adam Sergeant told the AGM: “He’s very excited about coming and wants to help out with coaching during the week. He’s a great signing for the club.”

A Seconds captain has yet to be appointed as the club sorts out who will available for which side this year. The Thirds will be captained by Ian Pickering as Sean Carmody takes a break, while Mark Folwell continues in charge of the Fourths.

Vice-skipper Bobby Crowe will be in charge of the Fourths for the early part of the season until Mark returns to action following surgery.

A new system is also being considered for Sunday games, with a different player in charge each weekend.

Disappointingly, there will be no fifth team this year as the club aims to get just four sides out on Saturdays this season. The move reflects a general decline in availability across the club and for cricket in general. A few years ago, Knebworth was able to field seven teams at the weekend.

A task force has met since the AGM to work on ideas for recruiting new players for both the junior and senior section to boost numbers.

Reflecting on the 2015 season, chairman Chris Johnson told the AGM: “One of the problems was a lack of consistent availability. There was new blood bringing vibrancy and some older players returned and brought a refreshing spirit to the club.”