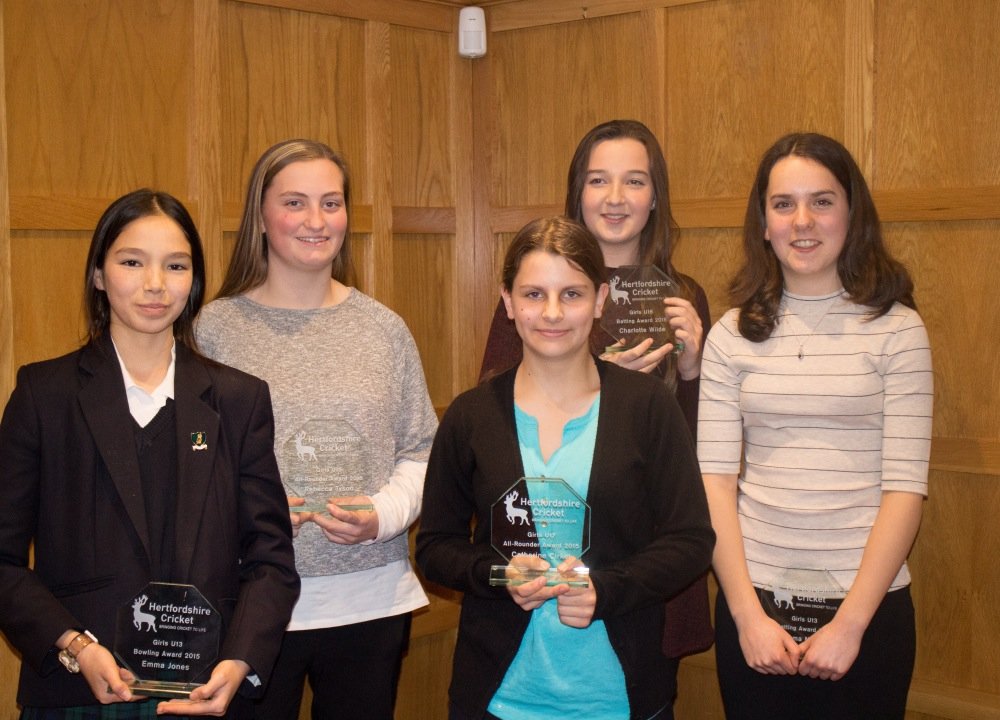 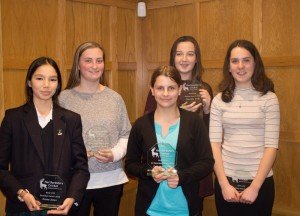 On song: Our girls were among the award-winners at the county AGM

Knebworth girls were among the winners of awards presented on Wednesday, February, 10, at the Hertfordshire County Awards and annual meeting.

Each age group can only give two awards and Knebworth players featured in each of the categories.

With only a few matches played at U17 level due to issues with fixture clashes and weather impacts, only one award was made but there was an ‘honourable mention’ for Kathy Morley, another KPCC member.

The core of the reports/citations read on the night were:

Gemma Marriot was extraordinary. In seven innings she scored 421 runs, including four half-centuries and one century. Her average was 82.40.

She led from the front as captain and her season’s feats were featured in the Cricketer Magazine in which she won young player of the month award.

The bowling was well led by Emma Jones, who has joined us after returning to Britain from Hong Kong. Emma has some real pace and frequently proved too quick and accurate for the opposition batters.  In 28 overs she took 11 wickets at an average of 7.64.

Rebecca Tyson (86)  led the team well and with Charlotte Wilde ( 82 not out) and Emma Jones proved very capable batsman.

Of the cricket played, Catherine Cirkel was superb. In the first match against Suffolk, Catherine won the game with an undefeated 44 after earlier ripping through the opposition innings with 5-28 in an excellent all-round performance. Then, two weeks later against the same opposition, Catherine scored 58 not out.

The final match against Huntingdonshire saw a mix of under-13s , under-15s and under-17s win by 18 runs. Kathy Morley scored 52 but it was the brilliant bowling that clinched the match with Kathy taking 3-10.

Meanwhile, Knebworth’s Max Burrows was also among the award-winners in the boys’ categories. The young seamer was named bowler of the year in the under-17 squad.

There were a couple of other ex-KPCC players in the winners list, too. 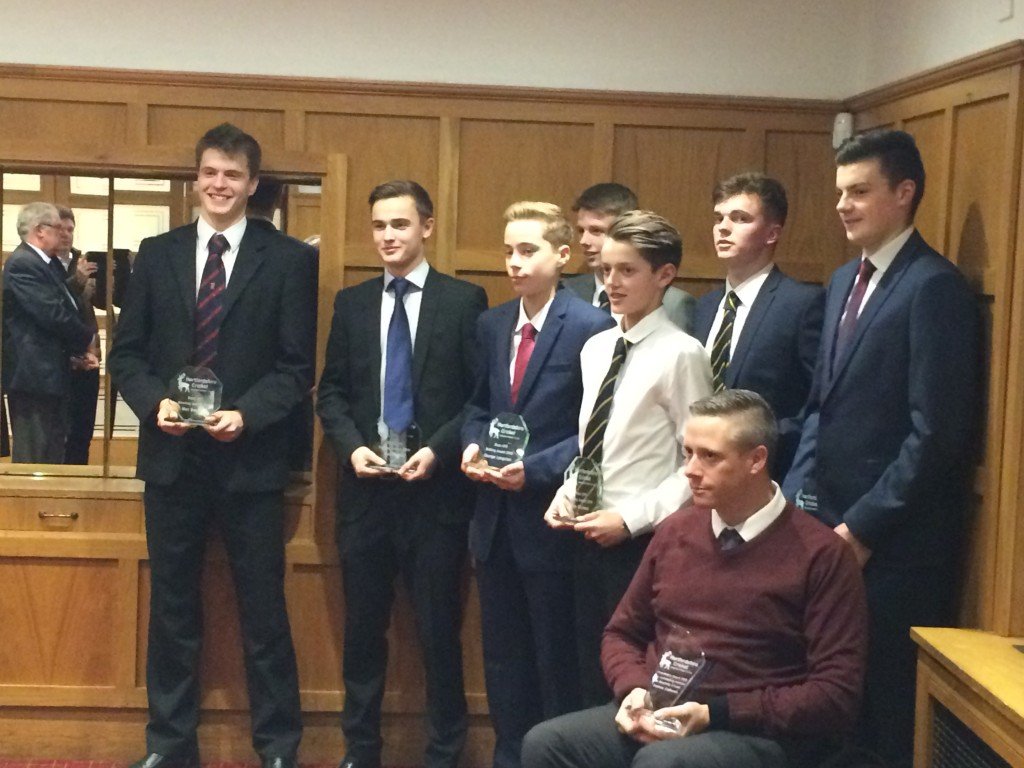