Tributes flood in for Mark Klimek 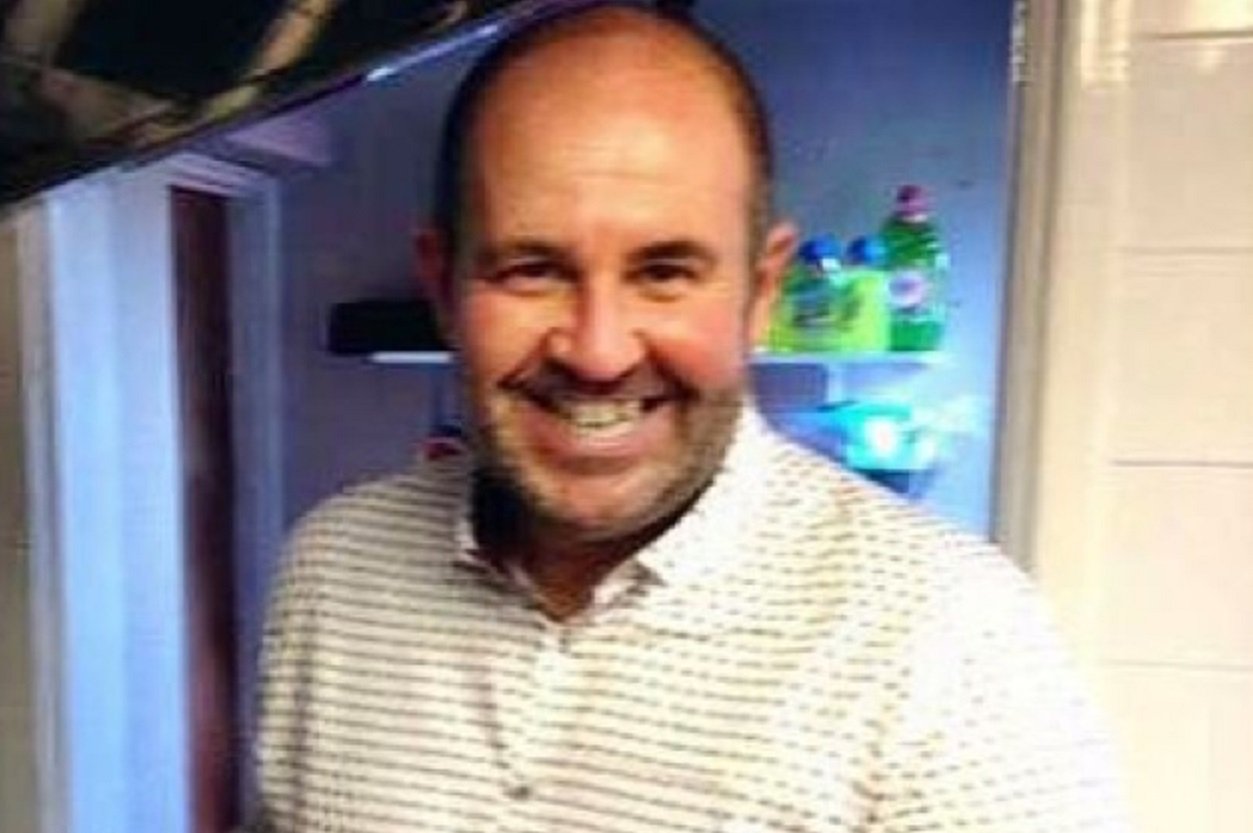 Tributes to former chairman Mark Klimek, who died last week, have been pouring in to Knebworth Park from all over the world.

Messages of condolence have come from friends of the club, remembering Mark as a great supporter of the Park, a spirited opponent on the field and a wonderful man who was great company, too.

Typical was this from Mark Wing, who wrote affectionately of his days spent with ‘Klonky’:

‘Mark was at Knebworth Junior school a few year below me, probably in the same year as Neil Primett & Bob J and some of the other early years colts crew. We spent time drinking cider together, wining and losing at places like Reed, getting bowled out for 29 at Watton-at-Stone and, to top it all, he was a top bloke and part of the furniture and will be sadly missed by all. During my time at the club we saw people come and go – Easy Ball, the Cider Man, some top Rhodesian world cup player, mercenaries from Datchworth to name but a few – but Mark was a local lad who made his way up the road, enjoyed the buzz of the Friday night social sessions and more and helped make the club what it is today.’

From our old coach Graham Rose in Australia:

‘The news came as a terrible shock to me – what a loss for all concerned. I’m sure the whole of the KPCC family is feeling the loss at the moment.’

‘Our thoughts are with everyone at the club. Aidan hasn’t been at the club for sometime as he went to Stowe School as a full boarder and now we have been living in Hong Kong for a year-and-a-half. Aidan,  from a seven-year-old , has such wonderful memories playing cricket there, due to the wonderful and dedicated  people giving their time.’

‘Shocking news – the family are all discussing what a wonderful guy he was.’

From Roger Jones, president of our great friends and regular visitors, Roving Reporters:

‘I’m shocked and saddened to learn of the death so young of Mark Klimek. A true character, he was great fun to play against and terrific company in the bar. Please pass on our condolences to his family.’

There were many more received by chairman Chris Johnson as word spread. The Comet ran a touching piece this week, which includes yet more heartfelt tributes from his many friends in Kimpton, who were equally shocked to lose someone at the age of just 51.

For those who are not aware, the funeral will be held at Kimpton Parish Church at 1.30pm on Thursday, December 10, followed by a private cremation. Refreshments will be at Kimpton Memorial Hall.

As our own chairman, Chris Johnson, said: ‘He embodied the DNA of the club. His vibrant enthusiasm, love of people and energy will be much missed. His engaging personality and spirit touched everyone.’

We shall all miss him.