Third XI: Sean’s men go down but beat the drop 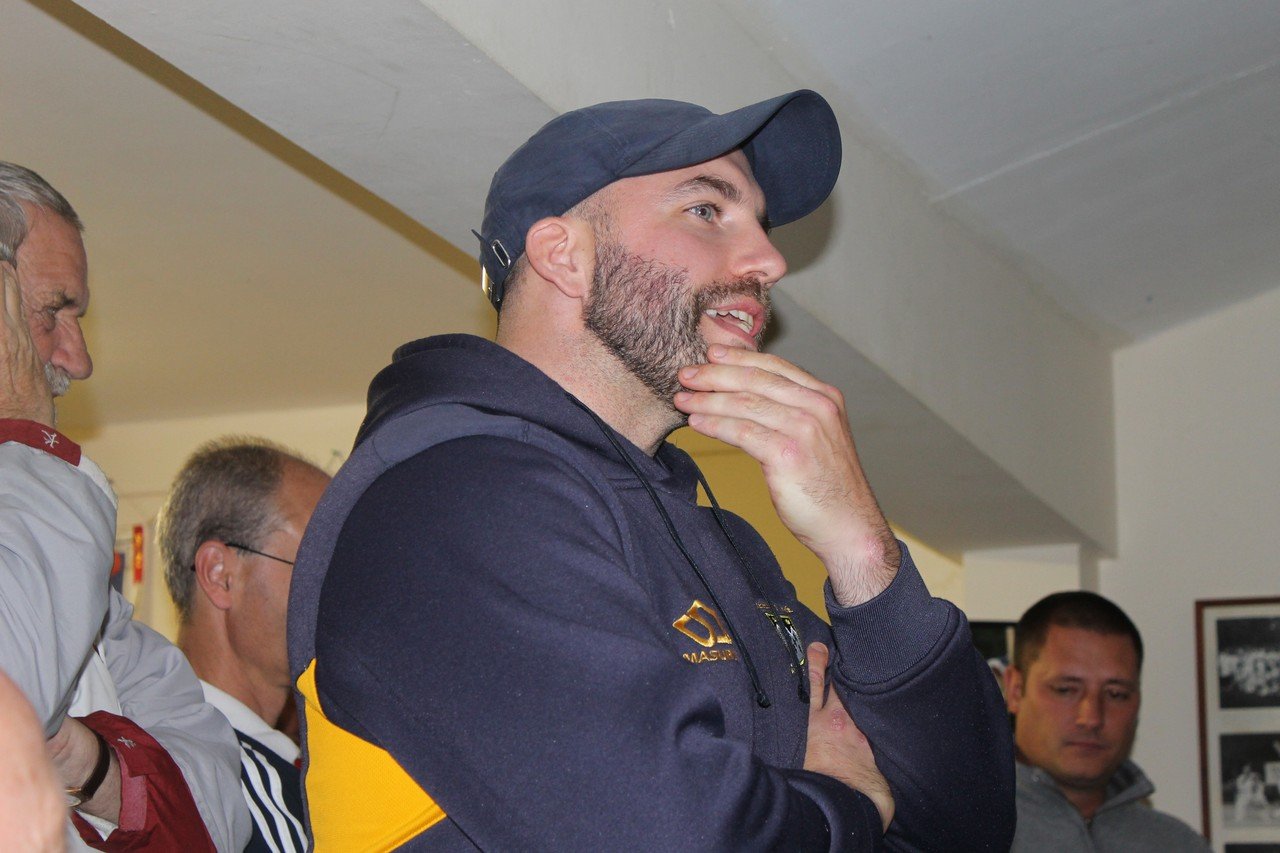 Plenty to ponder: Sean Carmody was delighted to avoid the drop

The Thirds also escaped the drop despite being well-beaten by runners-up Clifton in Division 6A.

Clifton, who beat the Thirds in a tetchy encounter by one run earlier in the campaign,  piled on 270 for 8 as they plundered the Park’s scant bowling resources.

However, with Hatfield & Crusaders II collecting 15 points in penalties during the season, the Park’s young team had enough breathing space to avoid dropping down a division.

It was no less than they deserved having played with fire and spirit in the first half of the season, when they lost a series of nail-biting games by a handful of runs.

Their form only dipped when regular players were moved up to cope with gaps elsewhere because of lack of availability.

Skipper Sean Carmody thanked umpire Bill Dance and his wife, Jean, for another season’s steadfast support. Their value was underlined by the fact that the Thirds were not docked for lack of an umpire… the difference between relegation and staying up.