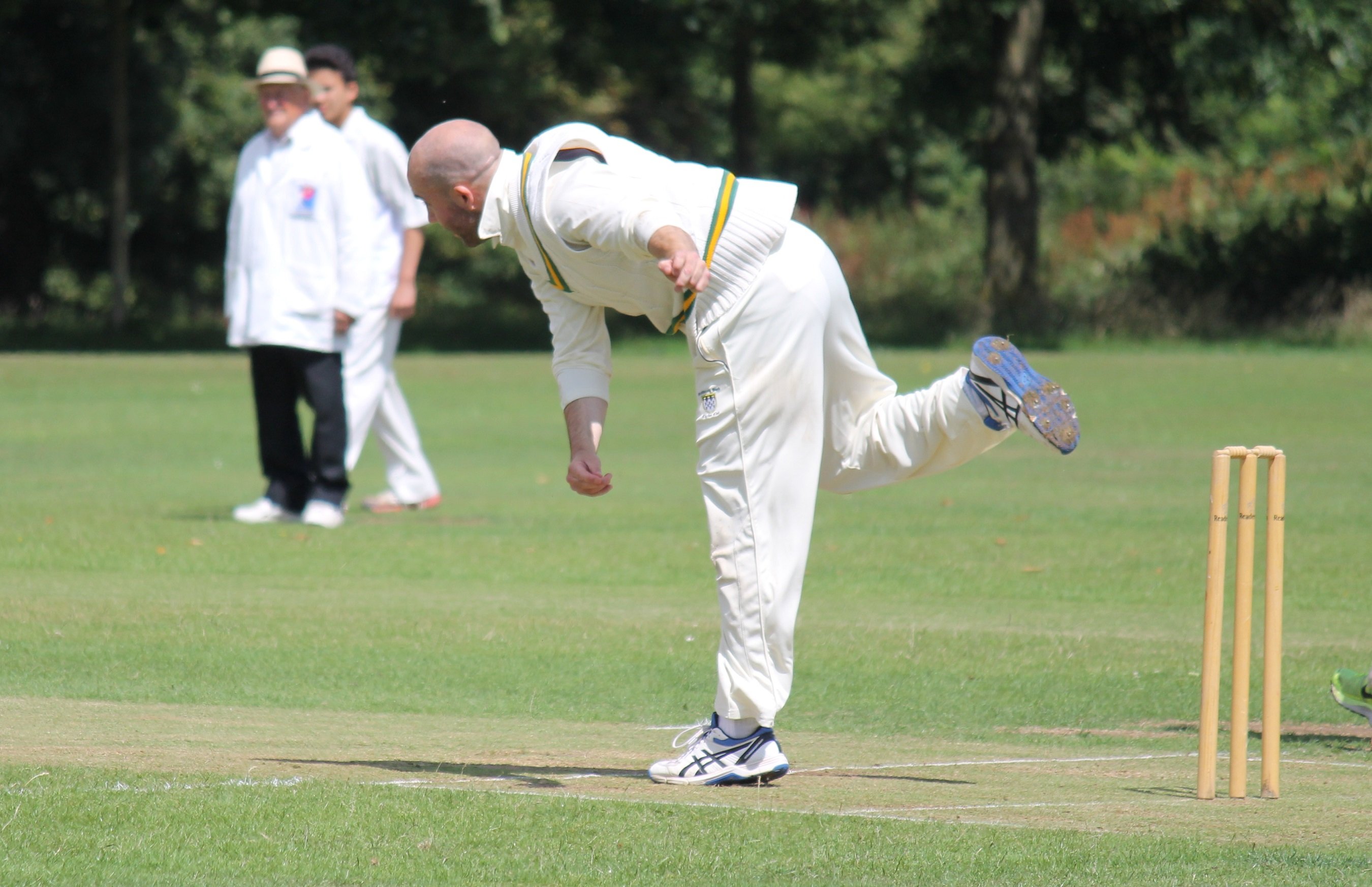 The Thirds are facing a desperate scrap to avoid relegation after they went down in their bottom-of-the-table clash with Old Finchleians on Saturday.

The defeat leaves them needing to get vital points from their final match at high-flying Clifton.

Impressive bowling by skipper Sean Carmody (2 for 6 off ten overs) and Robert Crowe (1 for 36) couldn’t break the back of the early visitor’s batting and they built a strong platform.

Tight early bowling from the visitors sucked the life out of the Park’s run chase and in spite of 35 from Ian Woods they then crumbled to a disappointing 83 all out.

The final game of the season on Saturday will be a tense affair against a side whose churlish Mankad-ing of Park’s under-16 batsman Louis Clayton soured a game the Park lost by just one run.