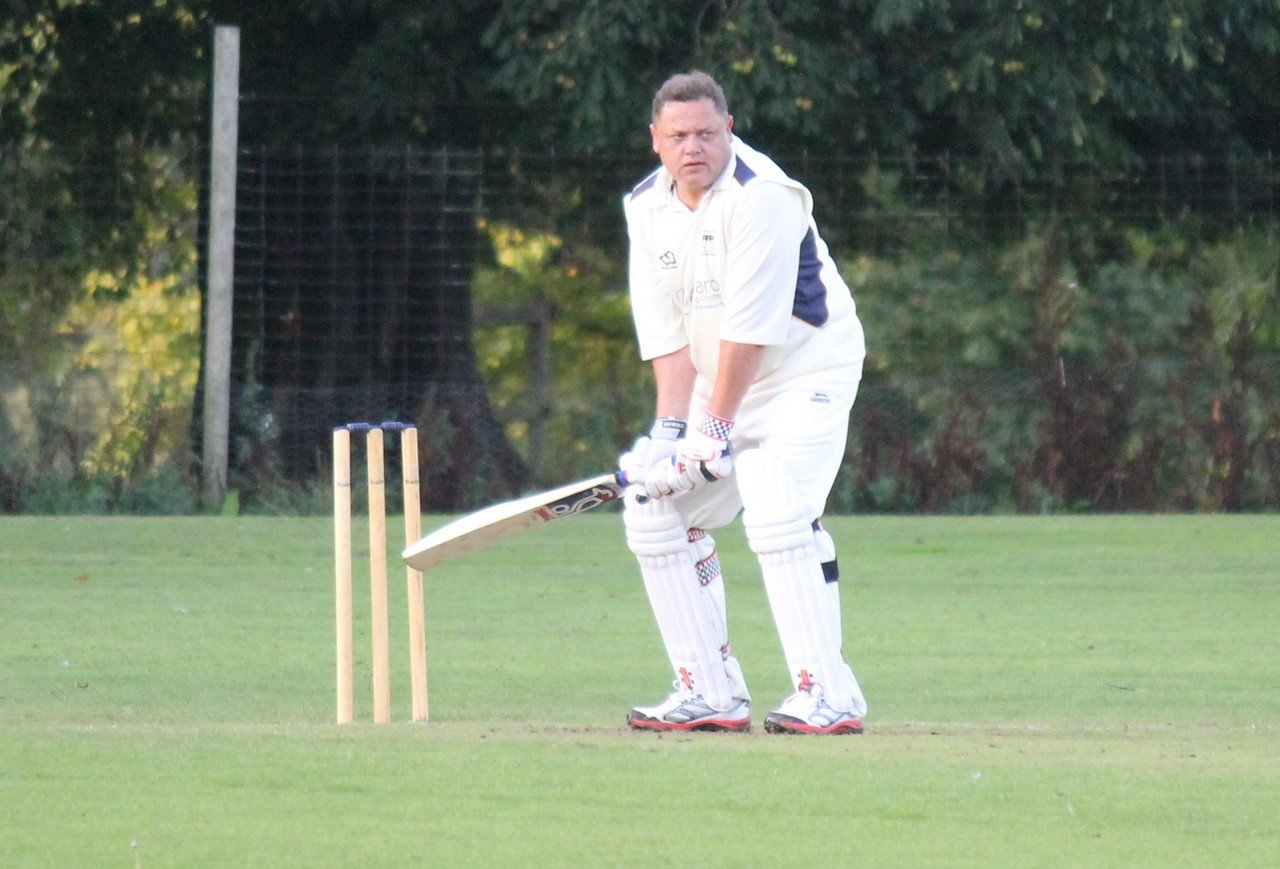 It came down to the final ball but the Fourths finished the season in style by snatching a three-wicket win. The opposition were convinced they had run out the Park’s Catherine Cirkel as she scampered the winning run but it wasn’t how the umpire saw it. A great way to end what had been a frustrating season for Mark Folwell’s team