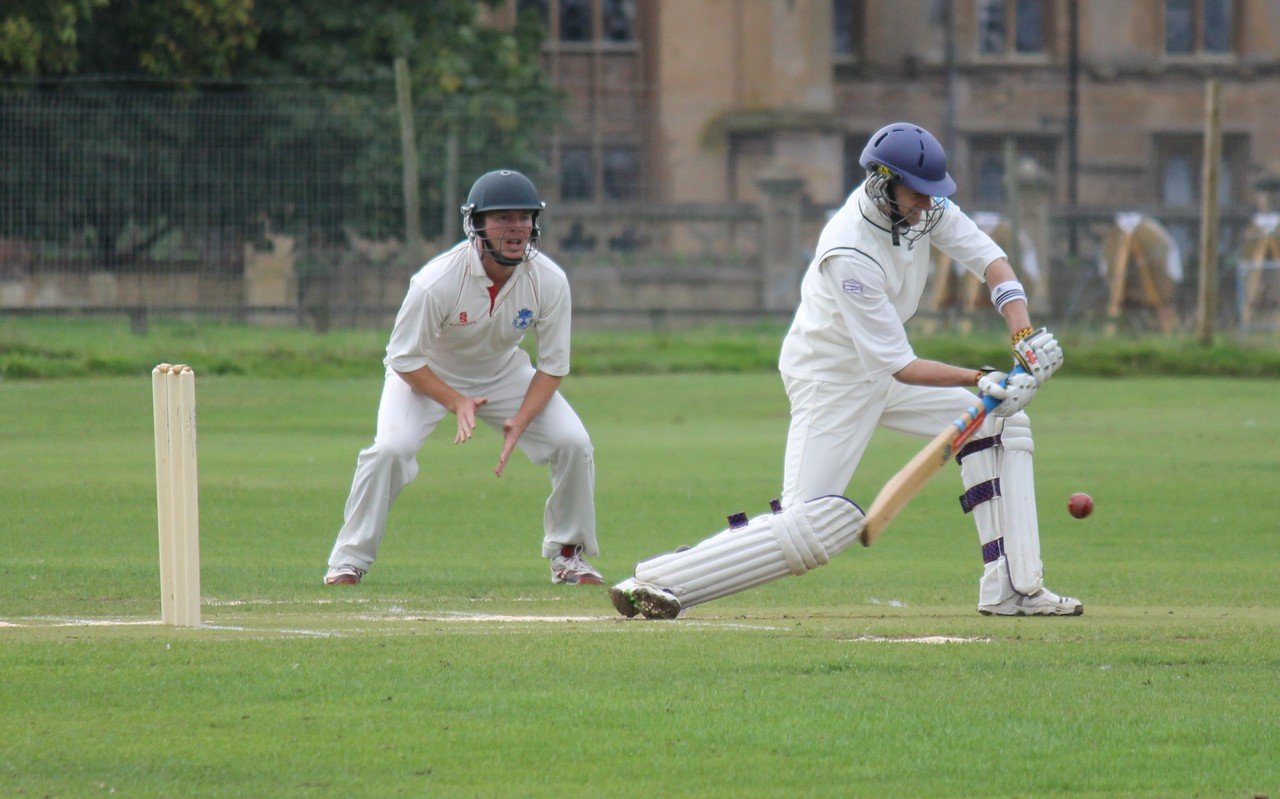 It was muddy and messy, it was rarely pretty but the Seconds gritted it out to avoid relegation on Saturday.

They overcame bottom-of-the-table Chipperfield Clarendon in a game which often got bogged down on the damp pitch and sluggish outfield.

Having scrapped their way to 150 all out, they maintained good discipline with their bowling and caught well to dismiss the visitors for 110.

The 30 points made sure of their Division 3A status next year, regardless of the result from Baldock who could have overhauled them to reach safety.

The game was reduced to 40 overs a side having been delayed for more than an hour after overnight rain left the pitch soggy.

Put into bat, Archie Stephens was bowled from the first ball of the game as he tried to leave the ball.

Shaun Robinson struck several powerful blows as he made a counter-attacking 42 before chipping one back to the bowler.

In reply, the visitors never settled as Jones and Shaun Robinson nipped out three early wickets.

Two run outs rocked the Chipperfield batting further as they were unable to force the pace on a wicket where the ball never came on and an outfield where even well struck shots usually pulled up before the boundary.

Shaun Robinson wrapped up the innings, courtesy of the second of Stephens’ nicely judged catches at point.

A few extra pictures below