Player of the season Sandy retires on a high 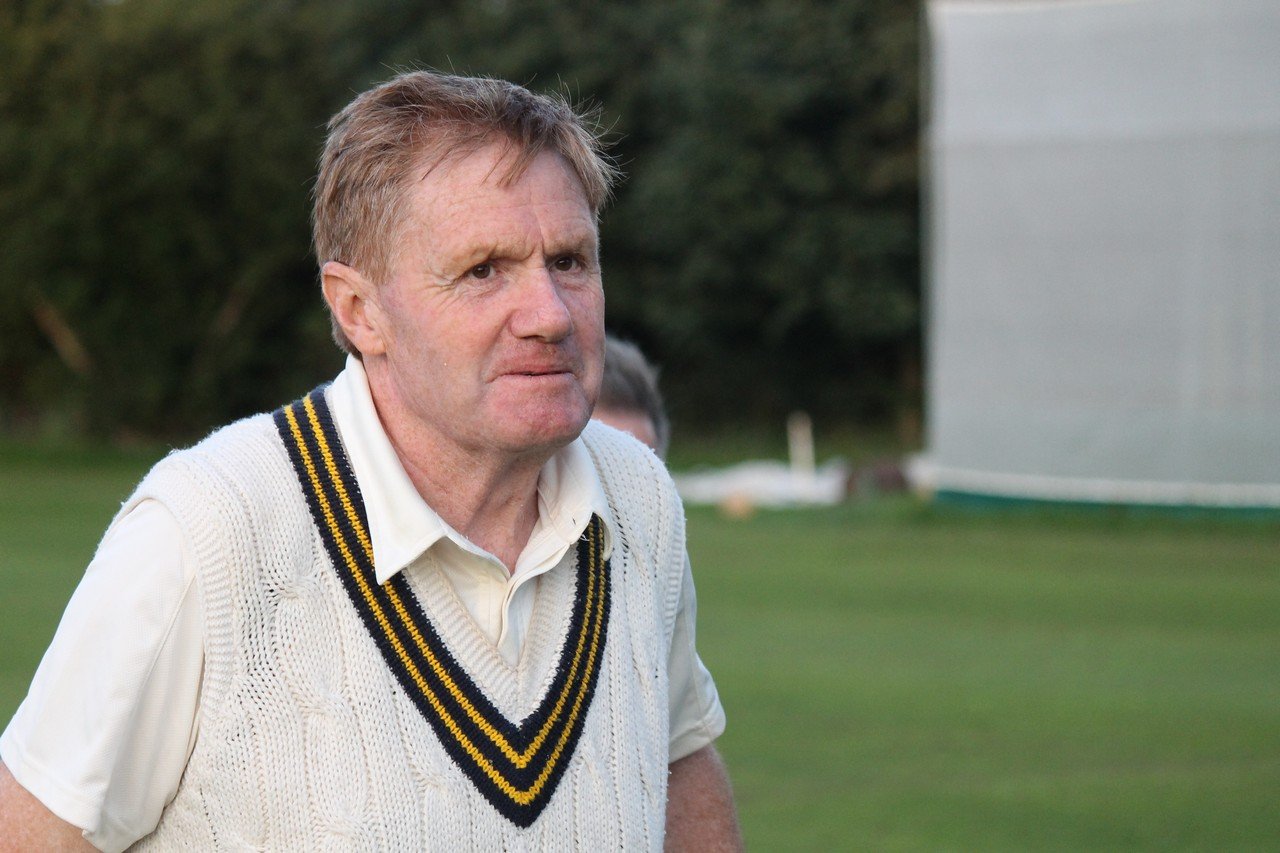 Final farewell: Sandy leaves the field at the end of his last game in the Fourths

Knebworth Park said farewell to one of its longest serving players on Saturday as Sandy Reynolds played his last league game for the club.

Teammates gave him a rousing reception as walked from the field having helped the Fourths to the brink of a thrilling win.

He missed out on the perfect finish when he was caught off the first ball of the final over, leaving his team-mates to complete the win off the final ball.

But the left-arm seamer was named the Fourths player of the year after producing a string of typically miserly bowling performances as well as some resolute batting throughout the season.

Sandy, 65, joined the club after his village side in Welwyn folded in 1991. He said the decision to join Knebworth was one of the best he ever made as he became a stalwart of the club, playing at every level.

At the club presentation evening, he paid warm tribute to all his teammates, many of who had become firm friends during his years at the club.

He said: ‘I challenge anyone to see for themselves and not to be impressed when they come to this beautiful ground, with the house in the background.’

Sandy said he planned to continue in the game with Hertfordshire over-60s for whom he has been regular player over the past few seasons.