Second XI: Park’s spark goes out in the dark 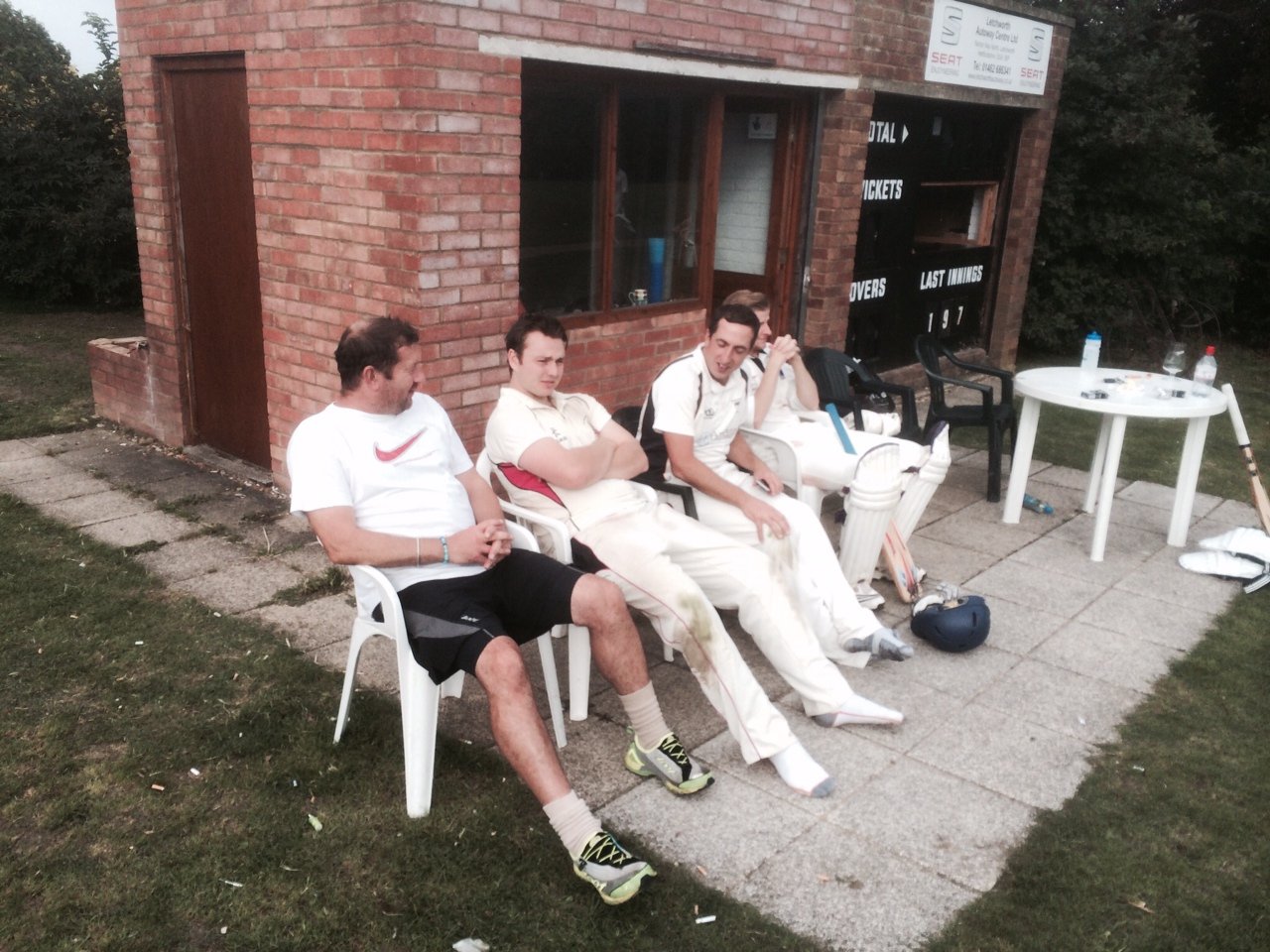 Down and out: Sayf Khan walks off after he struck a fluent half-century

Gloom descended over the Seconds – in more ways than one – as they paid for the lack of depth in their bowling in a disappointing defeat against lowly Baldock on Saturday.

They were beaten by just two runs in a thrilling encounter, the last hour of which was played in near-darkness.

Skipper Mark Winchester was unable to get the final ball away as he looked for the meaty blow which would have given his side the 30 points.

It also left them with the sombre realities of a last-day relegation dog fight as they hover just a few points above the drop zone.

It all looked so much brighter for much of the game after Winchester won the toss and elected to bowl.

From there, Baldock rebuilt steadily but were again well below par when the ninth wicket fell at 148. However, Winchester had gambled on using up the overs from his three main bowlers and was left to fiddle through the final ten overs of the innings.

It allowed the final Baldock pair to add nearly 50 precious runs before innings was ended in the final over on 197.

In reply, Khan struck a fluent 72, dominating a half-century stand with teenage opener Archie Stephens, who made seven, and taking the score towards three figures with Michael Carter (18).

But when Khan was dismissed, it was left to Ed Wright (45) and Winchester to try to steer the ship home in the gloaming.

They looked on course before Wright was brilliantly held by the long on fielder running in.

Ten runs were needed from the final over and, after Winchester swept a four, the equation came down to two for victory off the last ball.

He swung, it struck his pad and there was no point in even running as the ball fell at his feet. 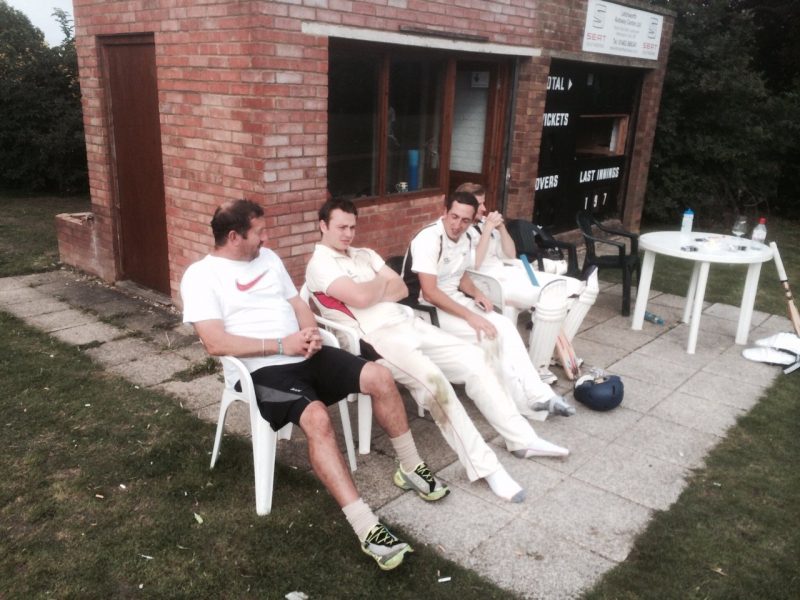