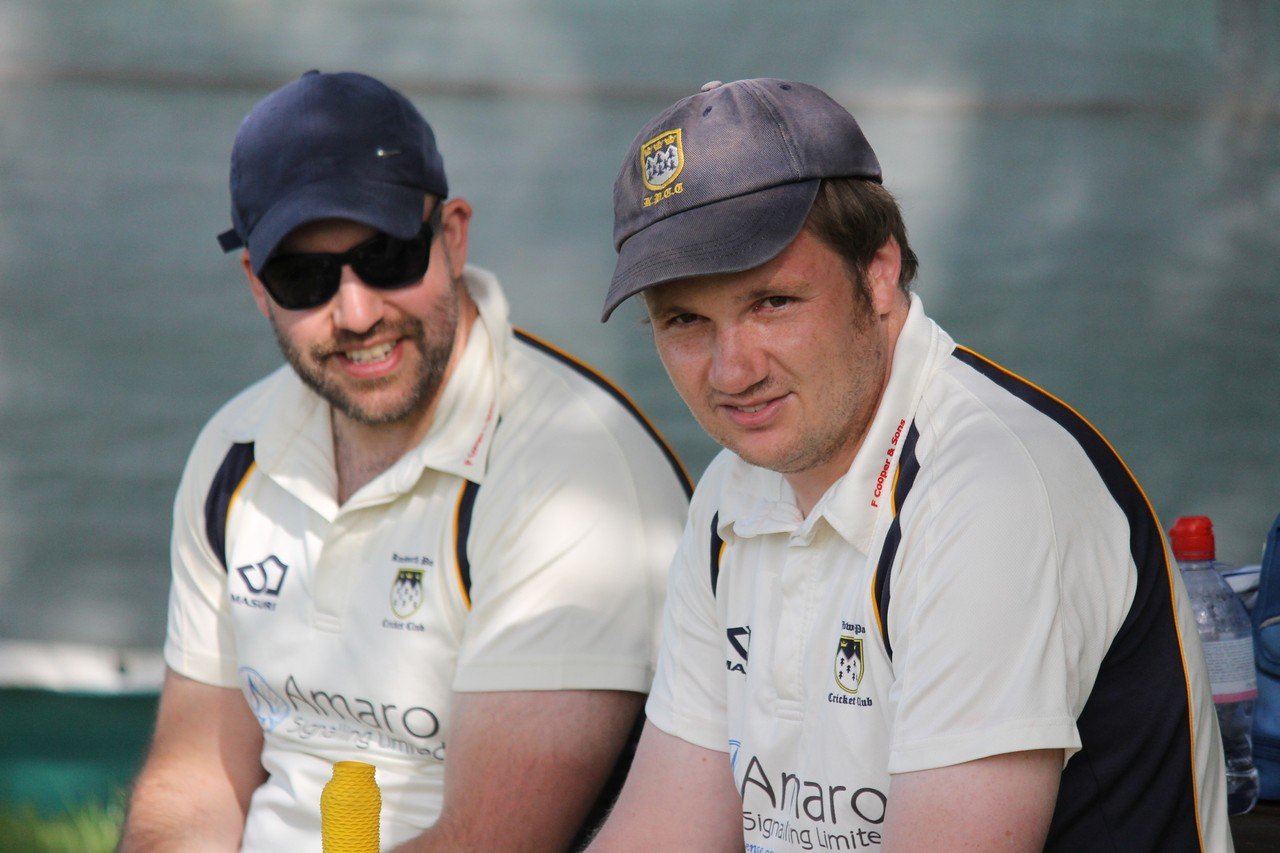 The Seconds slumped to a disappointing defeat as they wasted the early advantage away at North Enfield.

Ian Woods claimed four wickets to put his side on top but they let the opposition middle order pile on the runs to take the game away from them.

The home side’s late surge took them to an imposing 248-6, which was above-par on a damp, slow wicket.

In reply, the Seconds started brightly but got bogged down in their middle order and, although Ollie Pitts battled through a shoulder injury to score a determined half-century, their chase petered out on 182-7.

But the Park opening bowlers struggled for control on the sloping pitch, just one of the quirks of Enfield’s long thin ground with its off-centre square.

However, the home side was reduced to 69-4 when Woods (4-26) came into the attack with his accurate medium-pacers and the fielders responded by holding on to some sharp chances.

But the advantage was to slip away as the middle order rebuilt steadily.

Perhaps the pivotal moment came when the burly No.7 aimed a wild slog-sweep at Ian Pickering’s steady off spin and sent the ball sailing straight upwards. Confusion reigned as the wicket keeper and two fielders converged and the ball fell safely, even though any of them might have caught it.

The big left-hander later found his rhythm and struck some powerful blows in a half-century which helped the home side rack up 60 runs from the last five overs.

In reply, Sayf Ali-Khan (27) and Mark Winchester (25) got the innings away brightly but four wickets fell quickly leaving too much for the middle order to do to get the chase back on track.

Teenager Pitts (52) batted well without ever getting into top gear and wincing with pain every time he aimed a more attacking shot.

The Enfield bowling was steady and accurate if not especially threatening, which was enough to ensure the Park were never seriously in the hunt.