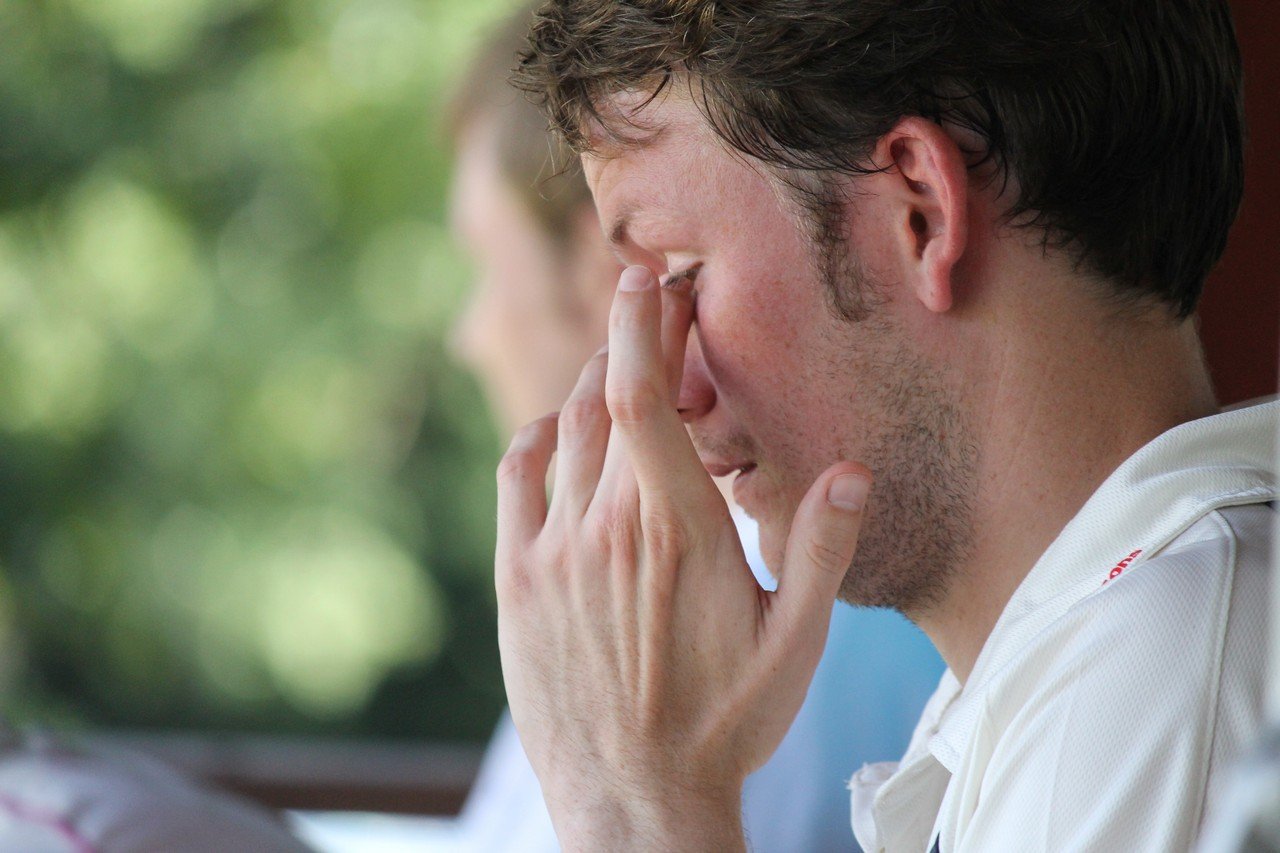 A toothless bowling display by the Seconds allowed Old Elizabethans to cruise to an eight-wicket victory on Saturday.

None of the bowlers could make any inroads into the visitors’ batting as they easily overhauled the Park’s inadequate 198 all out.

Sayf-Ali Khan bowled with pace to follow up an excellent half-century but he had a solitary wicket to show for his efforts.

The defeat pushed the Seconds worrying close to the relegation zone as their season, which started brightly, is in danger of going horribly wrong.

Skipper Mark Winchester elected to bat on a stiflingly hot day, although the pitch was still a little damp and offered sideways movement for the Old Elizabethan’s medium-pacers.

The skipper (33) helped to post a rapid half-century opening stand in eight overs before being unluckily run out backing up when partner Khan struck a firm straight drive which was deflected on to the stumps.

Khan went on to an 66 before being stumped, leaving Ed Wright (37) to hold the middle-order together.

But wickets fell regularly and thelizabethanse Seconds committed the cardinal sin of failing to bat out their overs.

The total looked anything up to 50 runs short of par but another 150 runs would probably have made little difference as the visitors’ powerful top four made untroubled progress to victory.