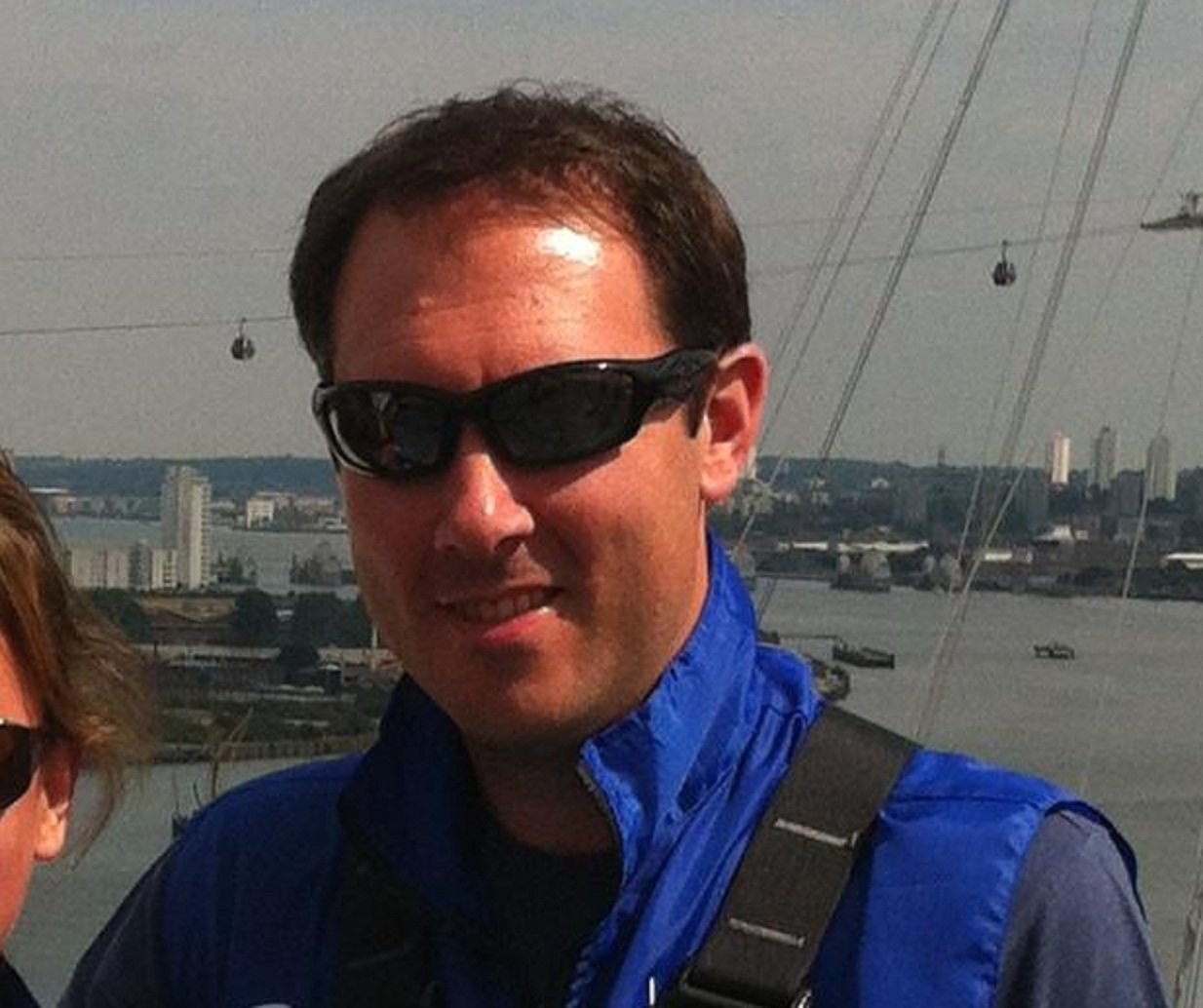 The Fourths went down to another defeat after losing the toss and having to bat first on a difficult surface away to Cockfosters III.

Russell Franklin was last man out with a fine innings of 38.

He was supported well by Will Haggar (13) and then Mark Folwell, who fell to an outstanding catch on the boundary after a brisk 21.

The home team was soon in trouble as Sandy Reynolds, with 1 for 15 in 10 overs, and Ben Smith removed the big-hitting opening batsmen.

But they then batted without taking any risks against good bowling on a wicket that improved but was never good for batting.

They then lost two late wickets to Connor Murrill 2 for 6.

Haggar also bowled well but with little luck, two crucial catches being missed off his bowling.

Cockfosters ended up on 99 for 4 to win by six wickets.