Fourth XI: Bowling put to the sword after batsmen battle 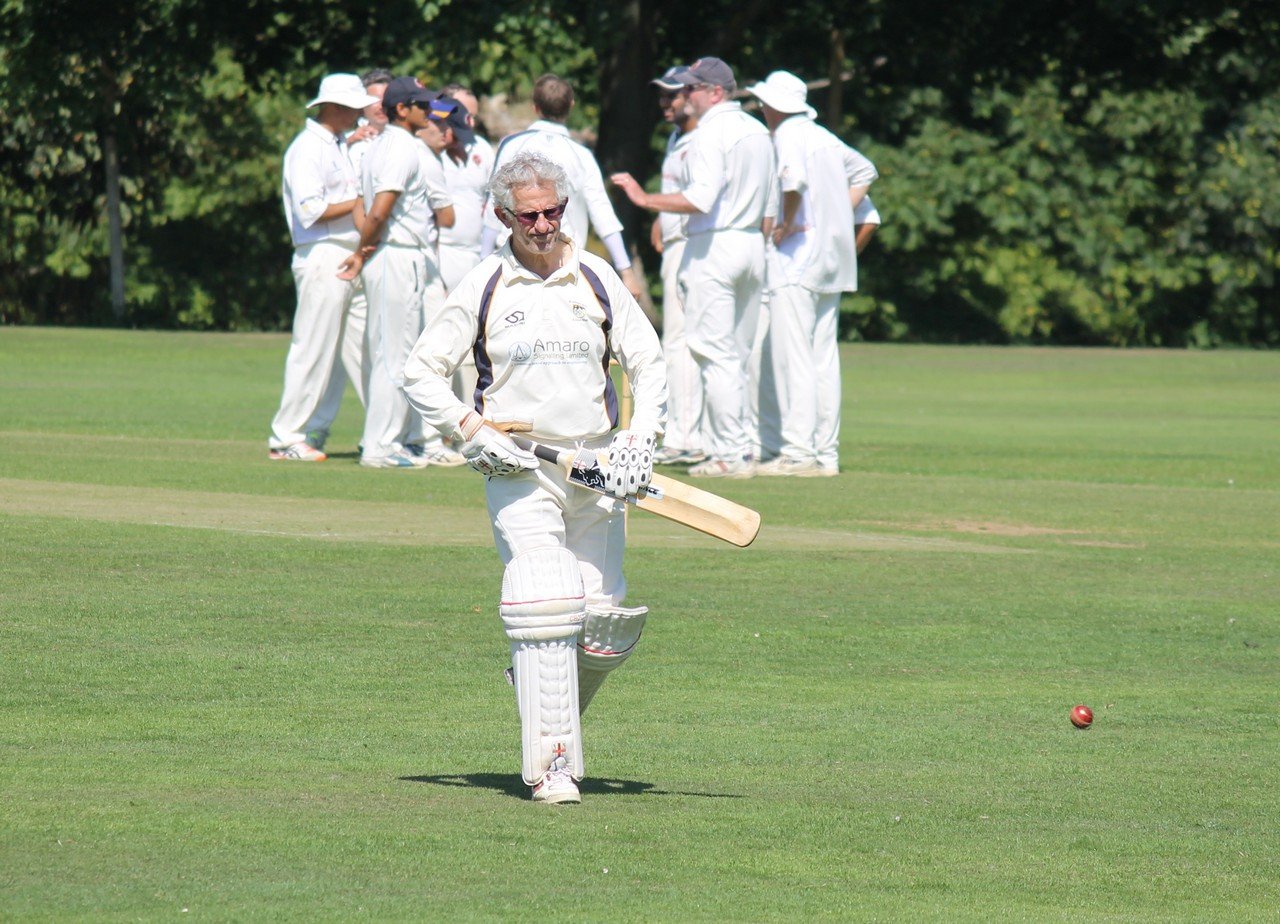 A lack of depth in the bowling meant Mark Folwell’s Fourths were comfortably beaten by promotion-chasing Shenley III on Saturday.

Led by Jonathan Cirkel, who added a patient 35 to his century against the same side earlier in the season, the batsmen battled hard to build a decent total.

Under-13 Dhruval Pawar showed plenty of application as he made 11 on his debut at this level, while  under-15 county girls’ all-rounder Catherine Cirkel (12) also impressed.

With veteran Sandy Reynolds digging deep to make 20 the innings ended on 146 all out.

It was to prove way below par as only Reynolds with a typically mean spell of 2 for 21 off ten overs was able to stem the flow of runs.

With little control from the other end, the visitors swept home by eight wickets in only 23.3 overs.

More images from the game here