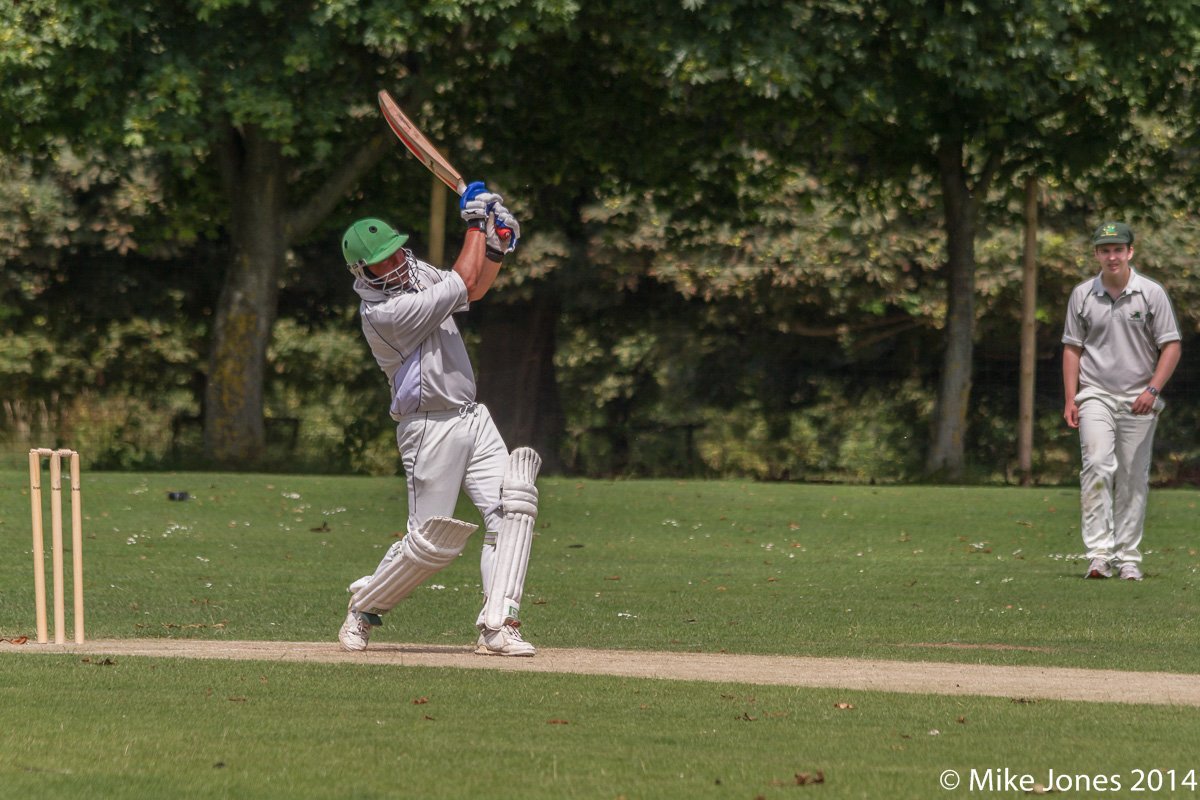 Danny Digweed and Nick English struck a superb century opening partnership to clinch a morale-boosting win for the Thirds at lowly Wormley on Saturday.

Digweed finished unbeaten on 63 and English made 69 as they helped the Park overhaul the home side’s 173 all out.

They had to bat sensibly for ten overs to see off the new ball attack before opening their shoulders to complete a 129-run stand, the best partnership for the team this season.

The run chase was more comfortable than it might have been after the Thirds were put under pressure when Wormley, who haven’t won a game all season, recovered from a poor start to build a defendable total.

The home skipper elected to bat but his side were soon in trouble as Guy Johnston claimed two early wickets and skipper Sean Carmody took a third.

The fourth-wicket pair then rebuilt steadily, helped by a couple of missed chances, with a century partnership which took the score towards 150.

But when Harvey Turner made the breakthrough, the wheels came off and Wormley capitulated for 173.

Johnston, Carmody and under-15 Harry Holman all finished with three wickets, the teenager taking all his wickets in the last over of an impressive spell.

In reply, Digweed and English had to deal with a testing opening burst and one or two optimistic appeals, as well as surviving a couple of half-chances, before hitting their stride.

English was savage on anything in his arc, striking powerfully down the ground, while Digweed was more content to wait for the bad ball to punish.

Eventually, English was snaffled behind the wicket but his assault meant the result was never in doubt.

Ian Pickering (27*) feasted on some buffet bowling as he joined Digweed to complete the chase and secure the 30 points.