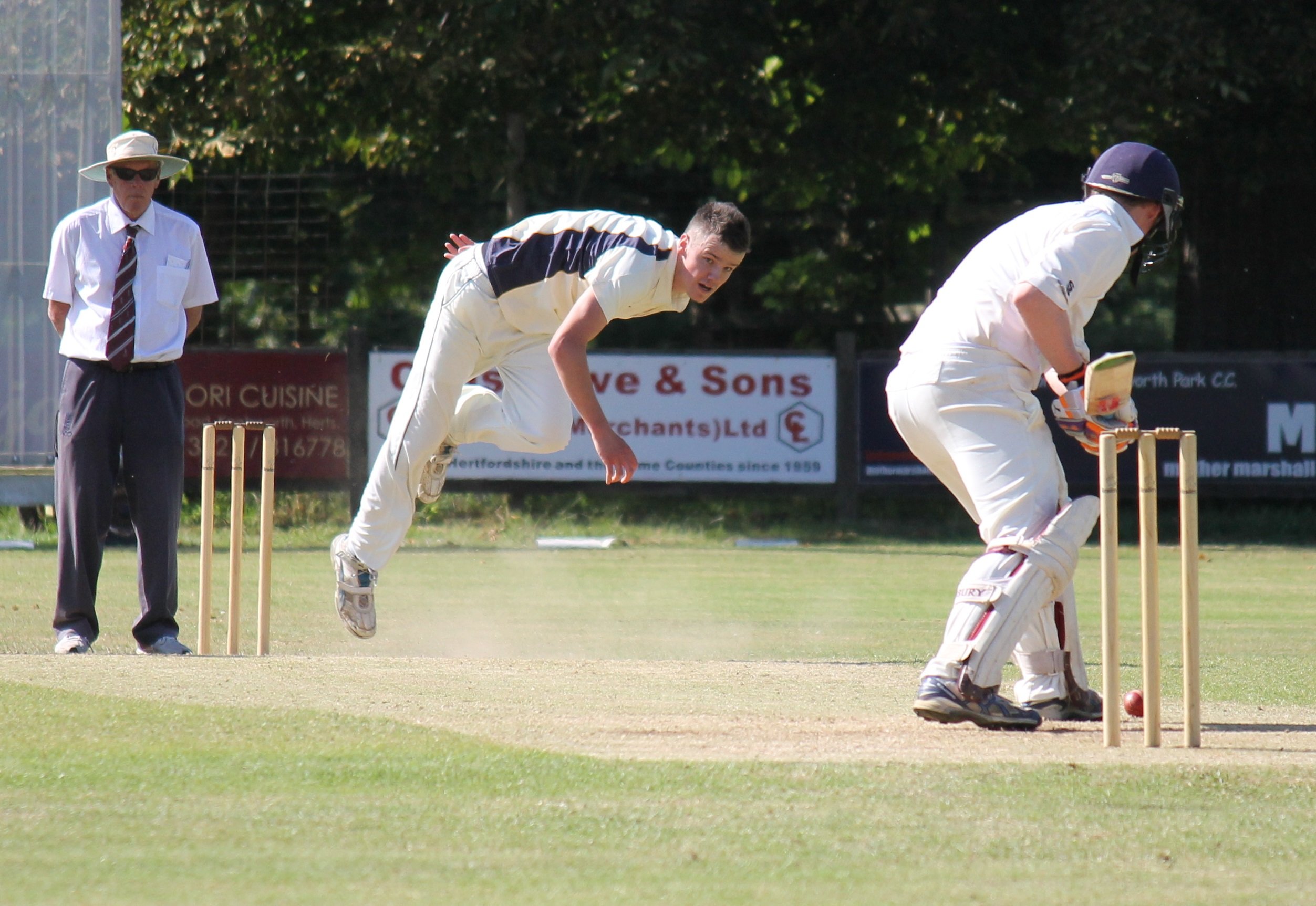 The Seconds paid dearly for failing to kill off the opposition as they went down to a disappointing defeat at home to Hatfield Hyde.

Impressive opening bowler Tom Elliott bagged two early wickets in taking 3 for 44 and, with the support of four other wicket-takers, reduced the visitors to 138 for 8.

But too many fielding lapses and a ninth-wicket stand of 68 proved crucial as it took the visitors to 206 all out.

None of the early batsmen provided the anchor role that was needed, although Sayf Khan struck a breezy 28.

All but three batsmen reached double figures and eight fell to some very well-taken catches told its story.

But the batsmen failed to show the patience needed to chase down the total, failing to use 18 of their allotted overs as they were bowled out for 131.