Performance of the week: Mark Folwell 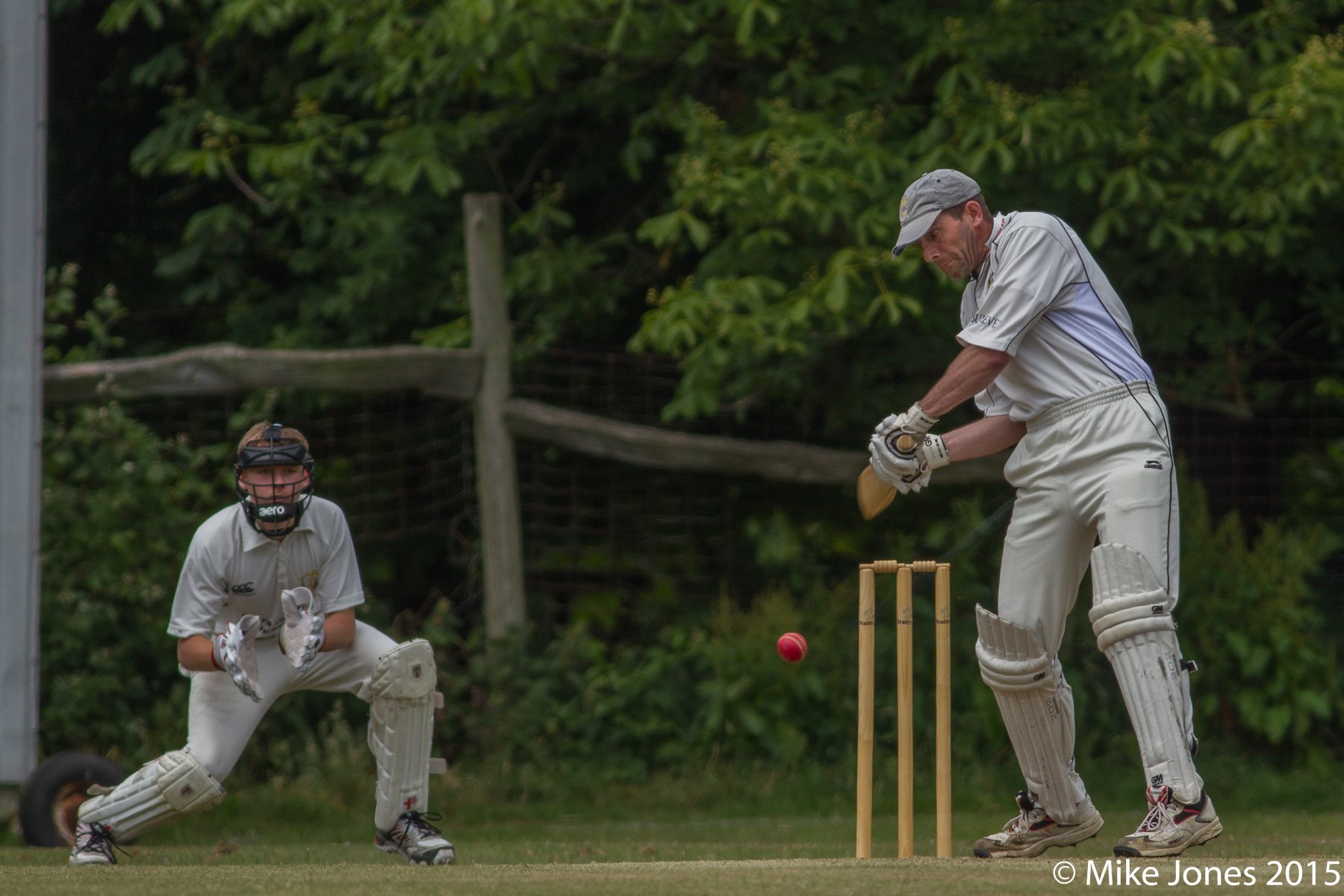 A much better weekend for the club in league fixtures with wins for the Firsts, Thirds and Fourths. An excellent century opening stand between Danny Digweed (63*) and Nick English (69) for the Thirds deserves an honourable mention. But for sheer morale-boosting effort, the award this week goes to Fourths skipper Mark Folwell, who helped his side pull off their first win of the season against high-flying table-toppers Datchworth. First, he mopped up the tail with three wickets and then a superb counter-attacking half-century got his side home for a three-wicket victory in the unlikeliest of circumstances. It certainly cheered the watching spectators as the pictures below demonstrate.

Every week, the chairman will select the player who has produced the most exceptional cricketing performance of the weekend programme. It won’t necessarily be the highest scorer nor the bowler who has the best figures but someone who has produced that little bit of magic to win a game or turn a match around. We hope his or her team-mates join the celebration by paying for their drinks at the bar