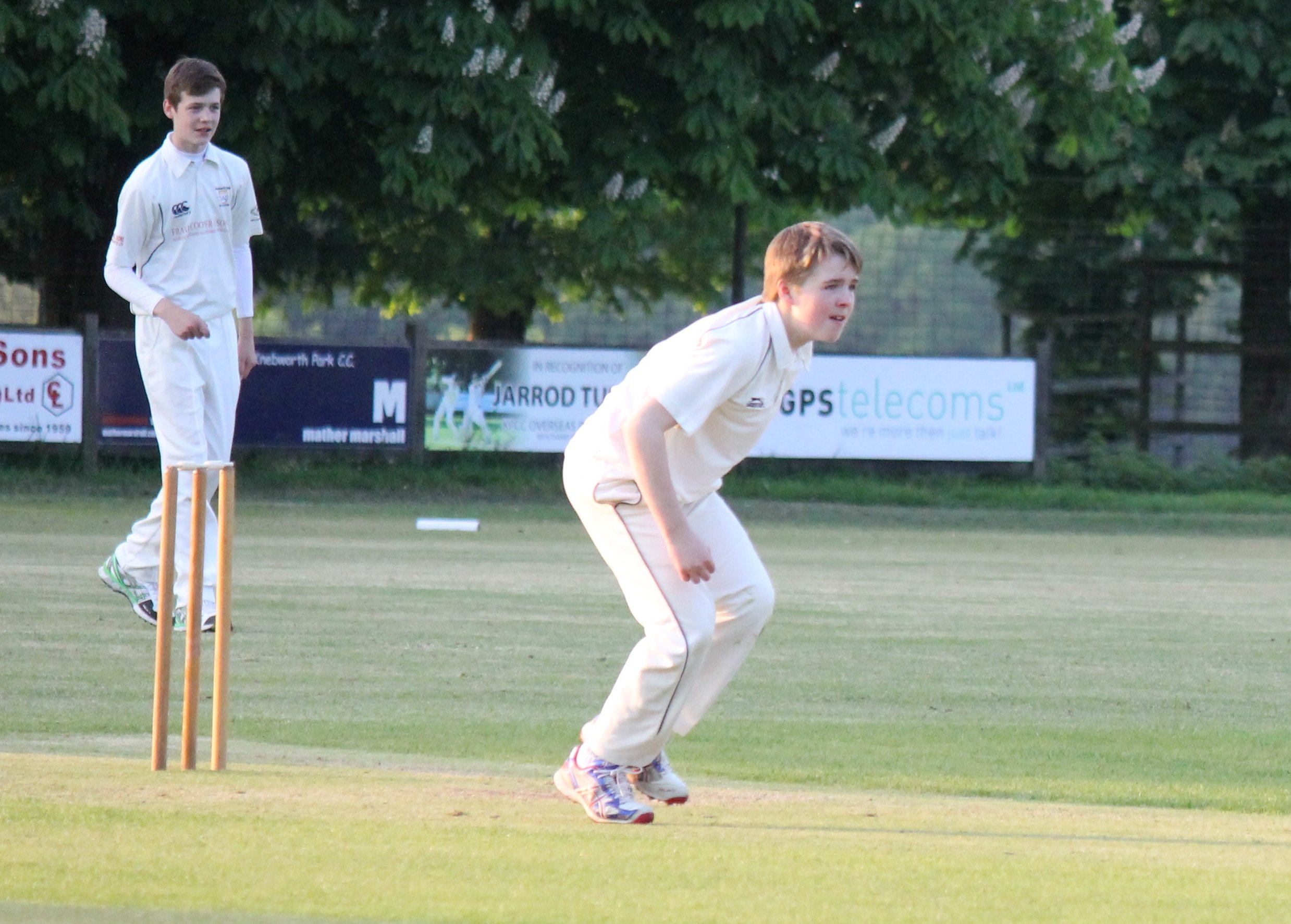 Buoyed by last week’s win, the Fourths were up against second-placed Flitwick III and, after winning the toss, captain Mark Folwell decided to bowl first and what a fantastic display his bowlers gave him.

The evergreen Sandy Reynolds again bowled a tight spell for 1-21, while at the other end it was the youngsters who bowled exceptionally well,

Under-17 Tom Carter returned the outstanding figures of 5-32 while under-14 Kyle Roomans, in his first senior match of the year, was very impressive in claiming 2-2 from six overs.

Fellow under-14s Will Haggar and Catherine Cirkel picked up a wicket apiece and, with the help of some excellent catching and fielding, the home side were bowled out for 114.

If that was the best bowling performance of the season so far, what followed was the worst batting display as the Fourths were skittled out for a paltry 42, unable to defend against a very good Flitwick bowling attack.

It was yet another defeat in what has been a very poor season.