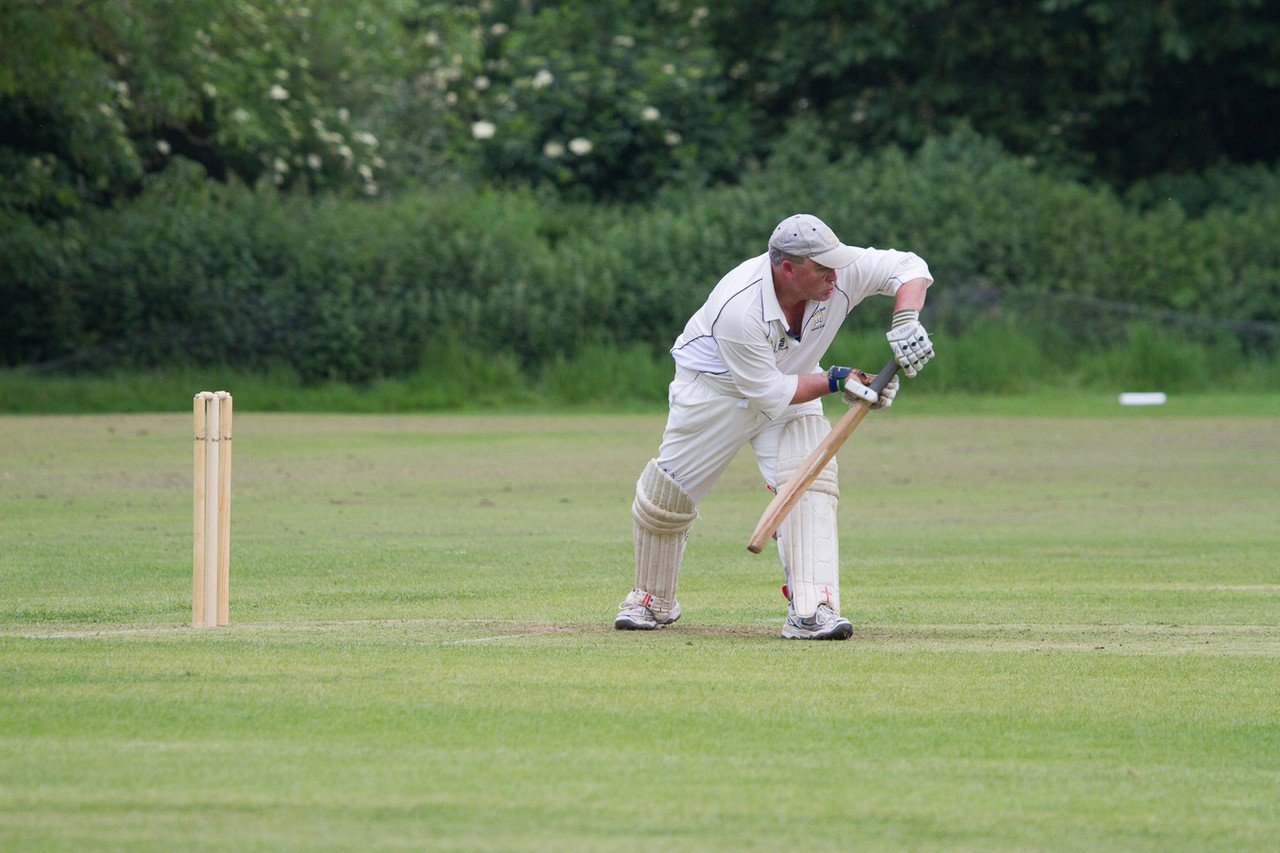 Steady: John Inman nudged and nurdled his way to the top score

The Fourths are still looking for that elusive first win of the season after finding Cockfosters IV’s batting too strong on Saturday.

After losing the toss and being put into bat, the Park suffered an early loss but that brought 16-year-old Harry Jarman to the crease who attacked the bowling with some excellent shots before being bowled for 43 by a ball that jagged back in to leave the Park at 56-3.

John Inman (47) nudged and nurdled the ball around but no one else could get going and a score of 133 all out did not look enough.

Opening bowlers Sandy Reynolds (3-41) and Jarman (2-15 off seven overs) had the home side in all sorts of trouble at 41-5. There were some excellent catches, including two by Matt Inman who made them look easier than they were.

Unfortunately, there were no more wickets as some big hitters tore into the young bowlers to win by five wickets and leave the Fourths stuck at the bottom of the table with high-flying Datchworth next up.

Meanwhile, all was going well for the Fifths at home to Baldock III until opening bat Chris Johnson fell for 31 with the total on 50 for 2. Thereafter they crumbled to 95 all out and the visitors then raced home to victory by ten wickets dispatching too much loose bowling.